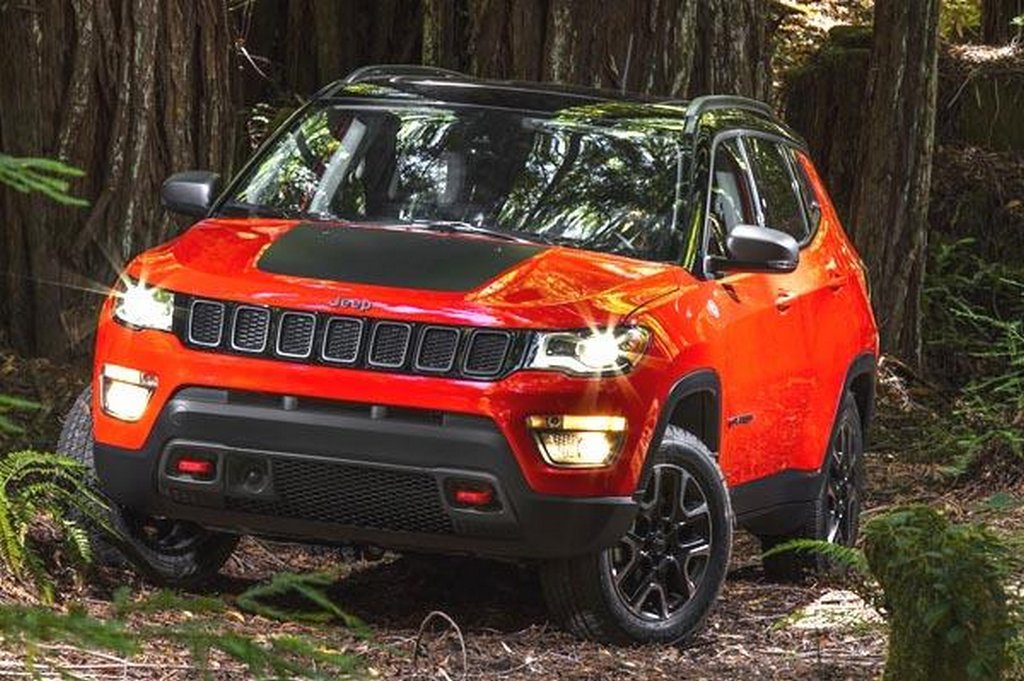 Jeep Small SUV is likely to sit below the Renegade; could play a big role in volume sales across emerging markets

We reported earlier that the FCA-owned Jeep brand was mulling over an affordable sub-compact SUV and according to several internet rumours its plans could be released at FCA’s special event on June 1 where the group’s next five-year plan will be unveiled. It might initially be introduced in Europe and Latin America.

It will be positioned in the highly competitive and volume hustling SUV segment and could eventually be launched in India rivalling Maruti Suzuki Vitara Brezza and Ford EcoSport. What we can visualise from the speculation is that since the American manufacturer is looking to expanding its presence in local market in a short span of time, the subcompact SUV could be a reliable option. 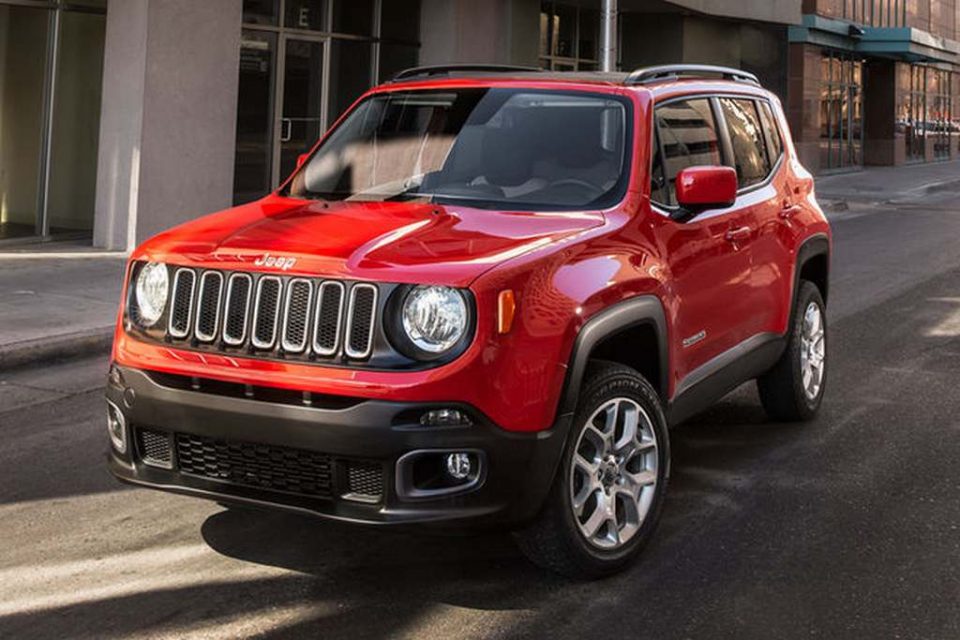 Jeep, as a whole, entered the domestic space with the expensive Wrangler and the Grand Cherokee. The biggest chink in the armour had been their pricing due to the duty structure for the CBU imports. However, the arrival of locally-made Compass SUV has turned things around and is raking up volumes due to the clever price strategy.

Mike Manley, the head of operations at Jeep India, earlier said that emerging markets like India, Brazil and China play integral role in global strategy and that the mini off-roader which is still in its development stages will make proceedings positive. It can be said that the new compact SUV will also aim at the market share held by Hyundai Creta – as much as Vitara Brezza appealing for customers beyond its segment’s capabilities.

Also Read: Jeep Renegade Likely To Be Priced Under Rs. 10 Lakh In India

The SUV manufacturer is so-far known to be competing in the premium marketplace and when it squeezes out its expertise much lower in the market, the established brand value will help in attracting more buyers. The sub-compact SUV will be the smallest in Jeep’s portfolio and will be positioned below the Renegade. The latter has repeatedly been spotted in India and is expected to enter local production as its slightly bigger cousin, the Compass.

It could be launched sometime in 2019 and is speculated to come at an affordable price range. In a similar fashion to the Compass SUV, the FCA facility in Ranjangaon could act as production hub for right-hand-drive markets. In order to make a strong statement, it is believed to have tall and compact profile.

Manley earlier went on to say that the small SUV will be positioned above the EcoSport and the locally-built Renegade off-roader may arrive following the Compass. We hope it will become reality in the not-so-distant future. Moreover, the subcompact SUV could be based on the modified version of the well-reputed Renegade’s platform or the MP1 architecture the Fiat Argo is built around. It is essential to have a diesel engine in the portfolio and FCA may develop a frugal small displacement engine to adhere the benefits of the sub-4m segment.