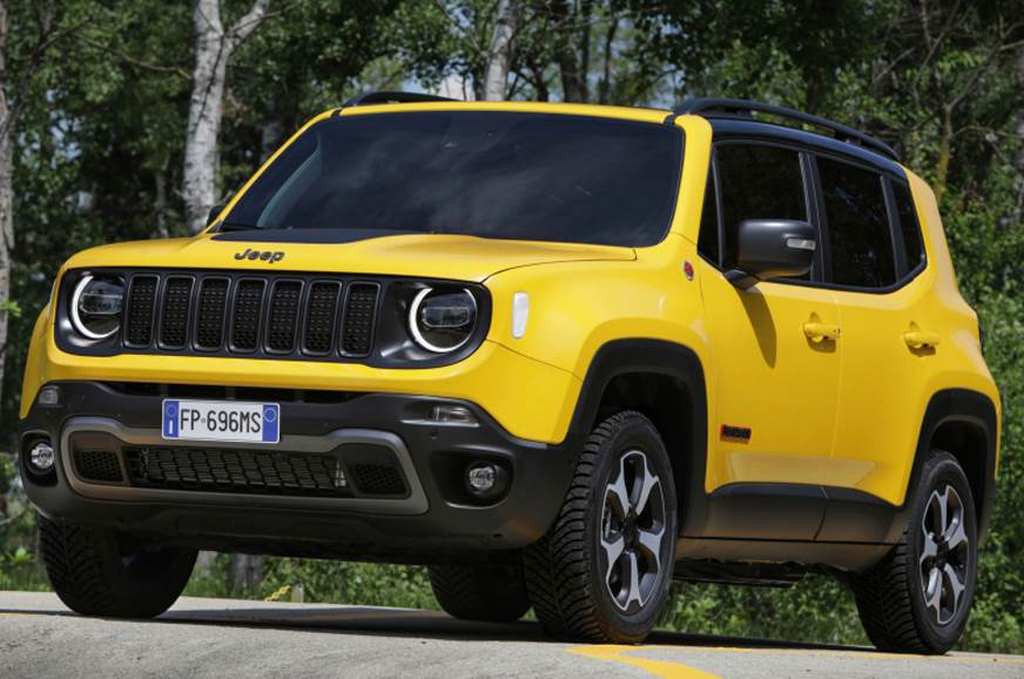 Jeep has recently revealed the facelifted version of its Renegade SUV for the European market and it is expected to be the same model probably launching sometime next year in India. With the American SUV manufacturer evidently looking to introduce the range-topping Trailhawk version of its popular Compass very soon, a similar version on the Renegade can also be anticipated in the near future.

The Jeep Compass Trailhawk will get several cosmetic upgrades as well as a new nine-speed automatic transmission mated to the regular 2.0-litre 170 hp producing diesel engine and low-range 4WD system. The new Renegade Trailhawk, on the other hand, is more focussed on off roading. It comes equipped with several cosmetic updates and feature additions by being the ultimate top-of-the-line model. 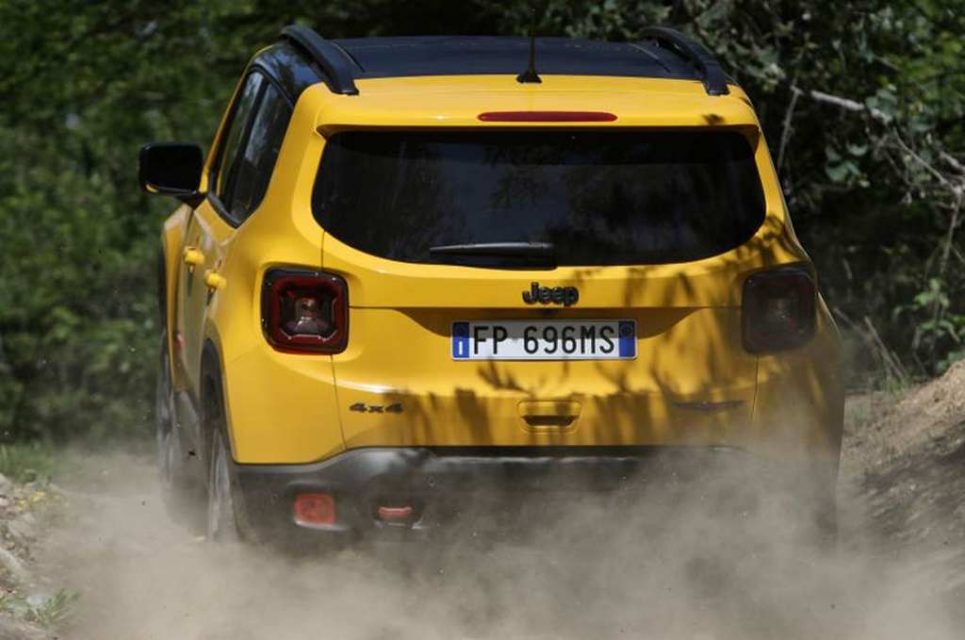 The Selec-Terrain off-road biased 4WD system has been stepped up to allow for effective driving on rocky sections with the inclusion of Rock mode as in the Compass. The other three modes calibrating the mechanicals depending on the surface conditions are Mud, Snow and Sand. It also gains high approach and departure angles along with ground clearance of 210 mm and wheel travel of 205 mm in the suspension.

As for the cosmetic updates, the Jeep Renegade Trailhawk is grafted with a set of new alloy wheels, two-tone bonnet theme, sporty red touches on the AC vents and gear level among other subtle changes. In global markets, the regular Renegade derives power from a number of petrol and diesel choices such as a 120 hp 1.0-litre turbocharged petrol and a 1.3-litre turbo petrol with 150 hp and 180 hp power outputs.

Also Read: India-Bound 2019 Jeep Renegade – All You Need To Know 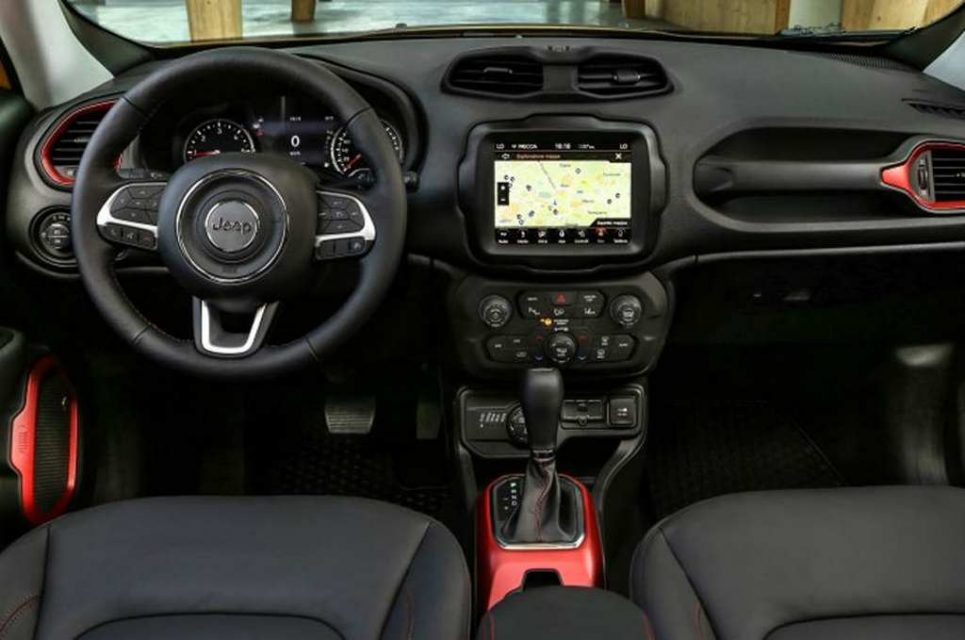 The diesel lineup comprises of a 1.6-litre and a 2.0-litre unit with the latter producing 170 hp in its higher tune. The three transmission options available are a six-speed manual, seven-speed dual clutch auto and a nine-speed auto. We suspect India could get the 2.0-litre diesel in its 170 hp tune as in the Compass, along with a choice of six-speed manual and nine-speed automatic.