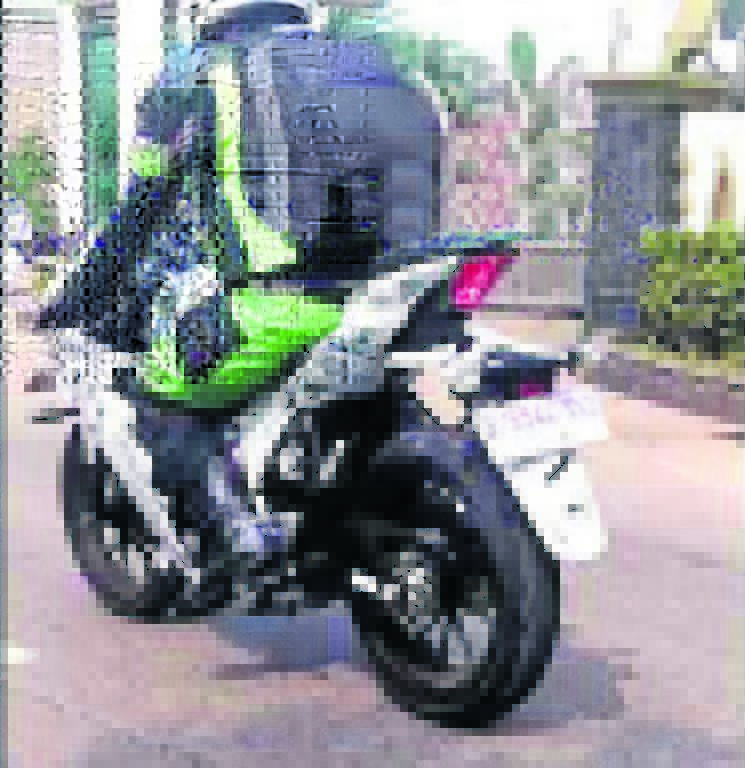 2017 Suzuki Gixxer 250 spied for the first time on public roads; global premiere expected at the 2016 EICMA show with market launch some time next year

The Suzuki Gixxer 250 carries loads of potential for the Indian market and it has been snapped wearing full-camouflage in the UK. Registered on donor license plate as a 150, the GSX-R is said to give birth to the 250 and 300 cc avatars of the popular Gixxer in European as well as other markets.

The spy pictures are yet unclear but the motorcycle seems to be in early stages of its development cycle with chassis components and other performance bits could be upgraded. The single exhaust system with twin apertures covered in outer shroud can be seen on the test mule and it hints towards complying with Euro4 emission regs. 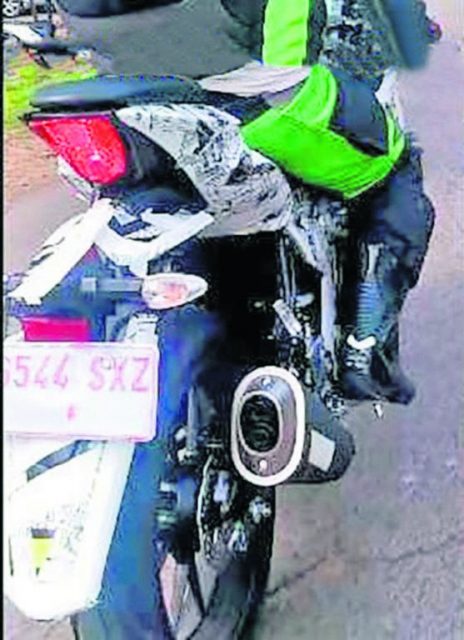 It mimics the steep body panels and racey looks of its bigger siblings like the Hayabusa’s headlamp unit and bodywork inspired by the ultra-sporty ZX-10R. It is expected to be added to the global Suzuki lineup some time at the end of this year or in the beginning parts of next year. The upcoming 74th EICMA motorcycle exhibition in Milan scheduled between November 8 and 13 could play host to the international debut.

Patent images of the Suzuki GSX-R250 (or Gixxer 250) were leaked online in Australia two months ago. The images adhere to the set of prototypes caught undisguised in China towards end of last year. The Japanese manufacturer was expected to display the 250 cc model at the Auto Expo 2016 but it didn’t turn out to be the case.