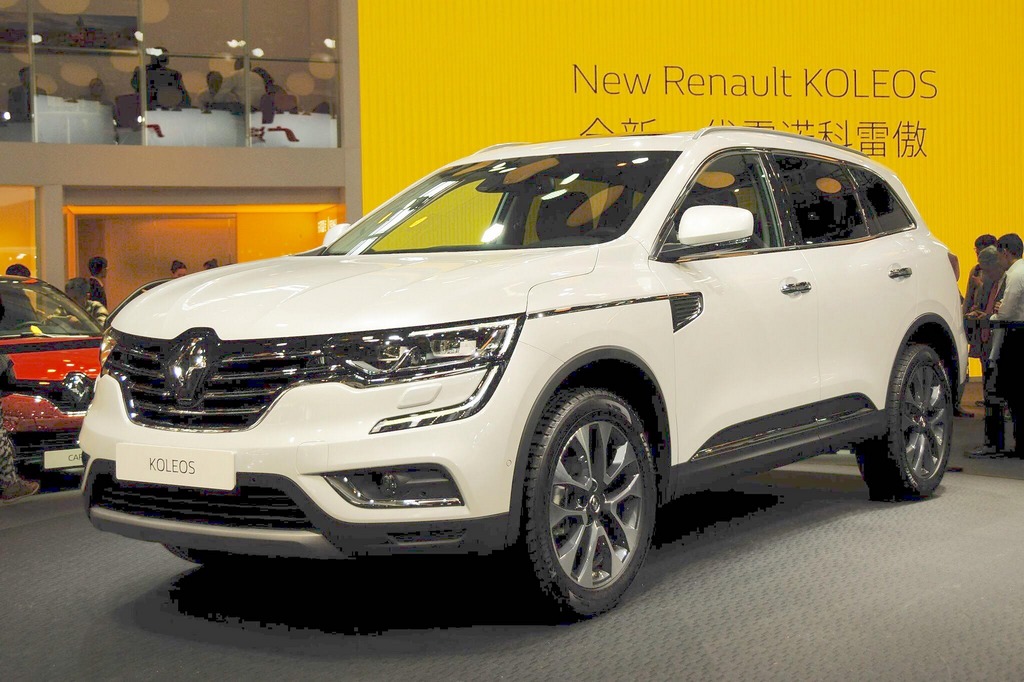 French automaker Renault has showcased India-bound 2017 Koleos at the ongoing Geneva Motor Show. The premium SUV made debut in Beijing last year before entering some foreign markets. The Koleos is one of the two products in Renault’s portfolio to be assembled via SKD kits at Renault-Nissan’s factory in Oragadam near Chennai.

The new Koleos may enter India sometime in the near future going by the rumours that Renault has discontinued the existing version due to poor sales demand. It takes inspiration from Renault Talisman, and it is based on the Renault-Nissan alliance developed CMF-CD platform; which is also shared by Renault Talisman, Renault Espace and the 2016 Nissan X-Trail. Once launched in India, it will take on Toyota Fortuner, Ford Endeavour, Chevrolet Trailblazer. 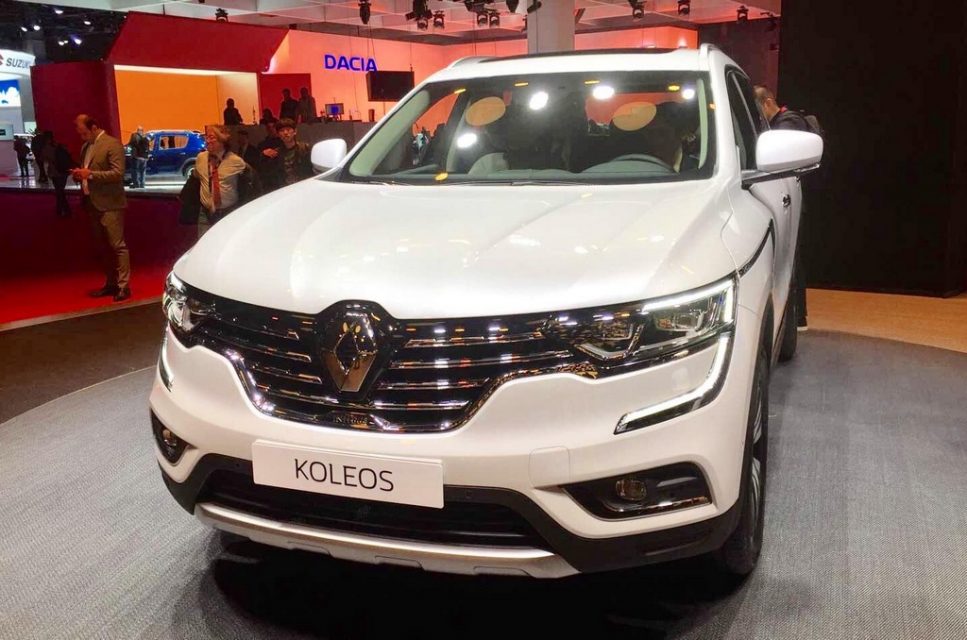 The 2017 Renault Koleos looks muscular and aggressive, and stylish at the same time. It features sleek headlamps with integrated LED daytime running lights. The front grille of Koleos gets chrome treatment, and it sports a V shaped appearance. The front bumper of the car looks beefy with large air-intake, skid plate. 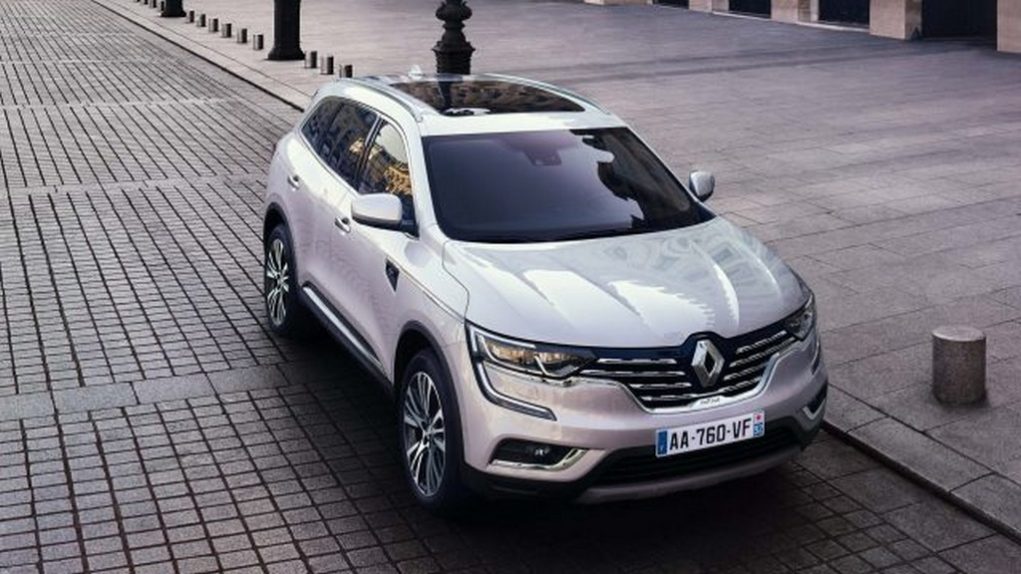 Dimensionally, Renault Koleos features length of 4,670mm, which makes it one of the longer cars in the French automaker’s lineup. The car is built to perform on tough terrains, and it comes with 19-degree of approach angle and 26-degree of departure angles, while it has an impressive ground clearance of 213mm.

Thanks to the increased length, Koleos offers plenty of interior space, with a knee room of 289mm for rear occupants. Inside the cabin, Renault Koleos looks very upmarket with high-quality materials used. It features multifunction steering wheel, sleek instrument cluster. 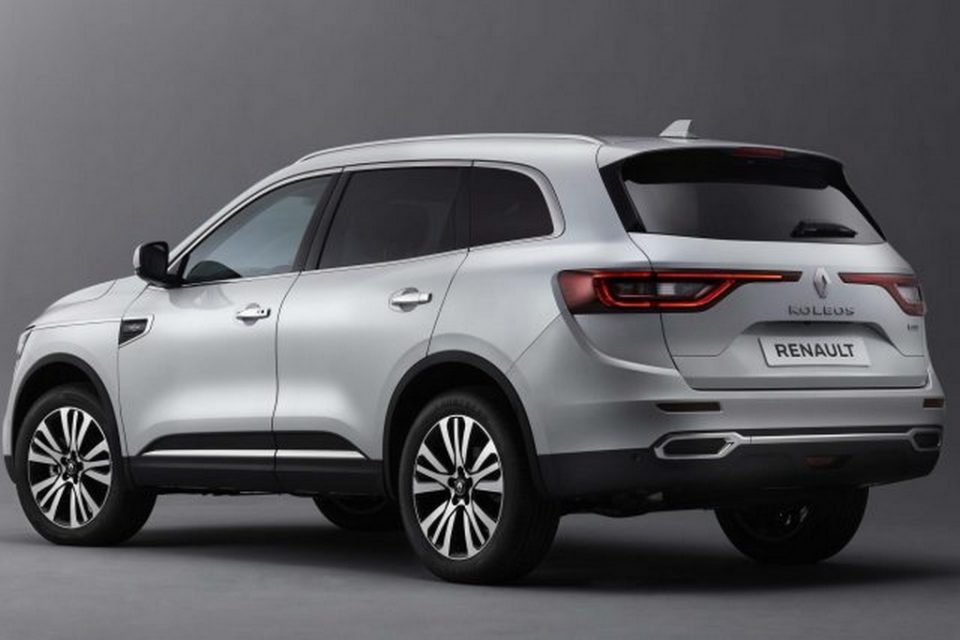 The tab like R-Link touchscreen infotainment system at the console is something, which grabs attention at the first place. It is offered in two different formats; a 7-inch landscape or an 8.7-inch portrait screen, and it gets voice recognition, Bluetooth, USB connectivity.

On the powertrain front, the Renault Koleos is available with both petrol and diesel engine options. Two petrol engines and two diesel engines produce power outputs between 128 bhp and 173 bhp. Transmission options include a 6-speed manual gearbox, and a X-Tronic CVT. The Koleos comes available in both front wheel and AWD driving configurations.