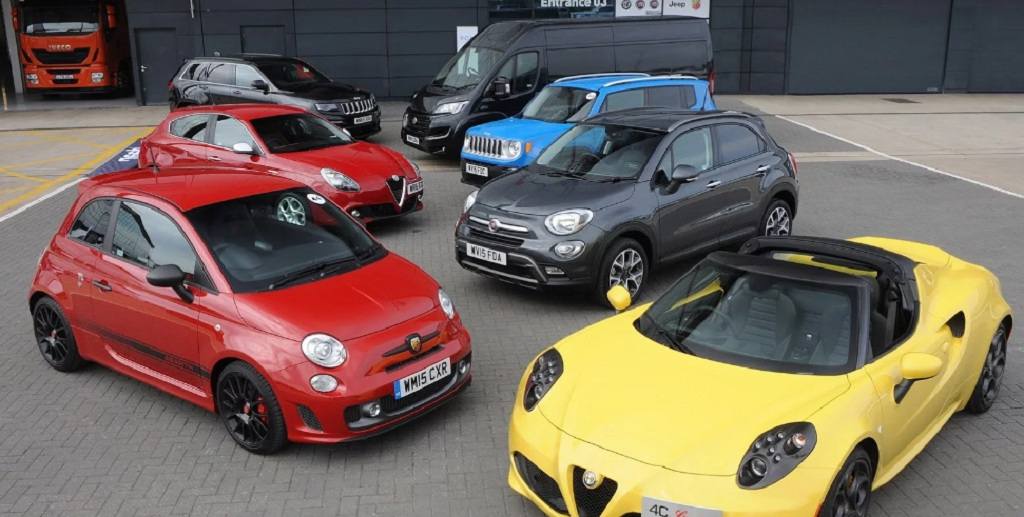 Sergio Marchionne has been vocal about merging FCA with another big automaker and three years ago, a deal with General Motors did not come into fruition

Hyundai has been reported to be making a bid for taking over FCA (Fiat Chrysler Automobiles) with the departure of chief executive Sergio Marchionne nears. According to a report emerged on Asia Times, its sources have said that Hyundai will trigger a bid in a few months before the Italian-American corporation conducts shareholders’ meeting in May 2019 as Marchionne steps down from his position.

FCA’s shares are believed to take a downward curve this time around and thus its overall value will be lowered. It makes for a perfect scenario as Hyundai could pounce on the opportunity given. Paul Singer, principal of Elliott Management, is the key figure in launching this bid and the activist shareholder has a stake worth $1 billion (Rs. 6,861 crore estimated) in Hyundai. 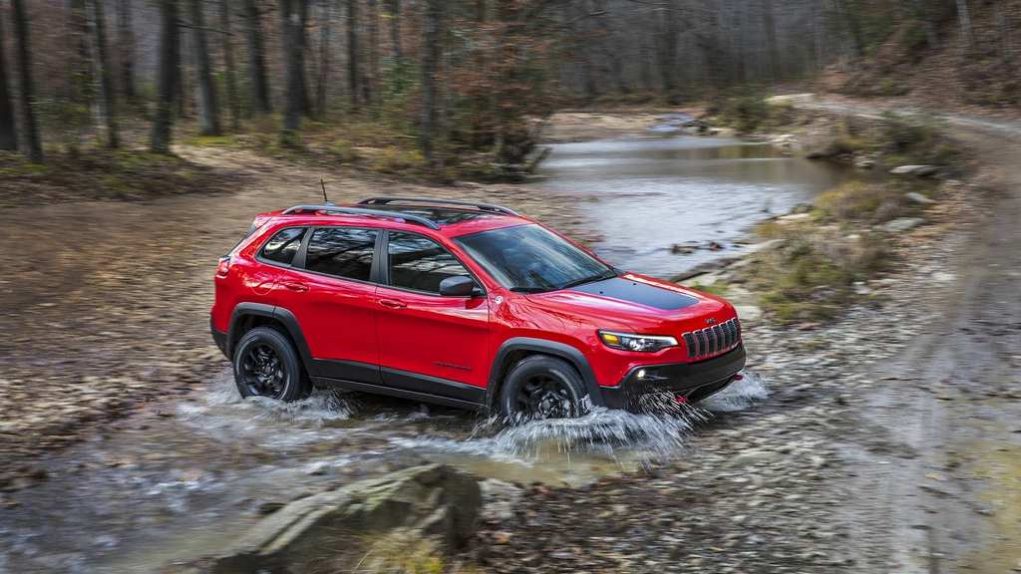 He was also responsible for naming FCA chief of Europe, Middle East and Africa, Alrfredo Altavilla, as Telecom Italia’s board member. Sergio Marchionne has been vocal about merging FCA with another big automaker and three years ago, a deal with General Motors did not come into fruition.

Later, in an interest to acquire Alfa Romeo, a merger has been expected out of FCA and Volkswagen but it faced a similar fate. More recently, a possible merger with a Chinese car maker failed to materialise as it could have been blocked by US President Donald Trump via Committee On Foreign Investment. 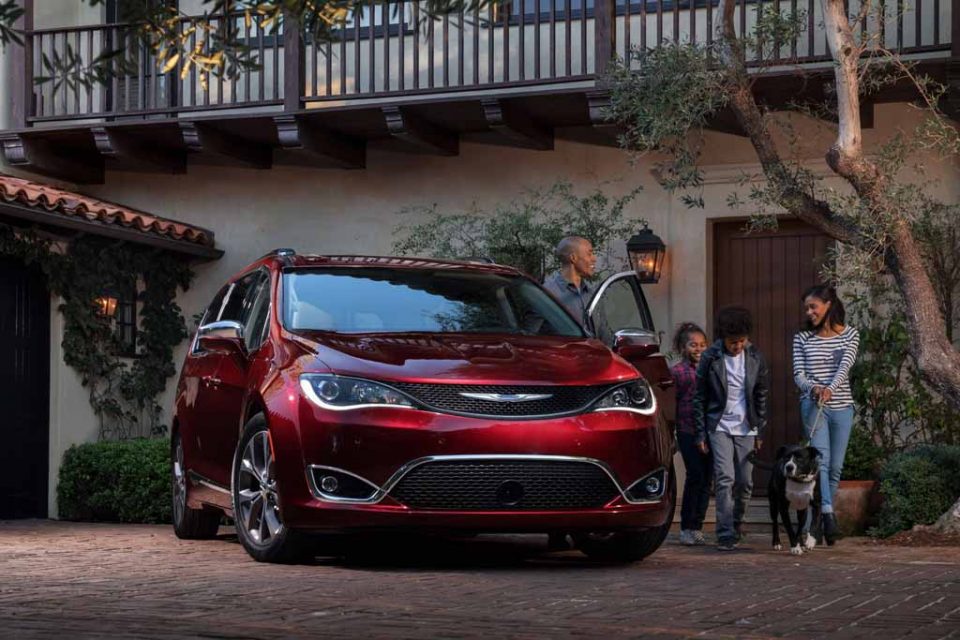 Hyundai’s takeover of FCA is highly likely as the US-South Korean Free Trade Agreement will come in handy for the merger. Hyundai denied commenting on the rumours, however, it did not snub whether something is brewing in the background or not.