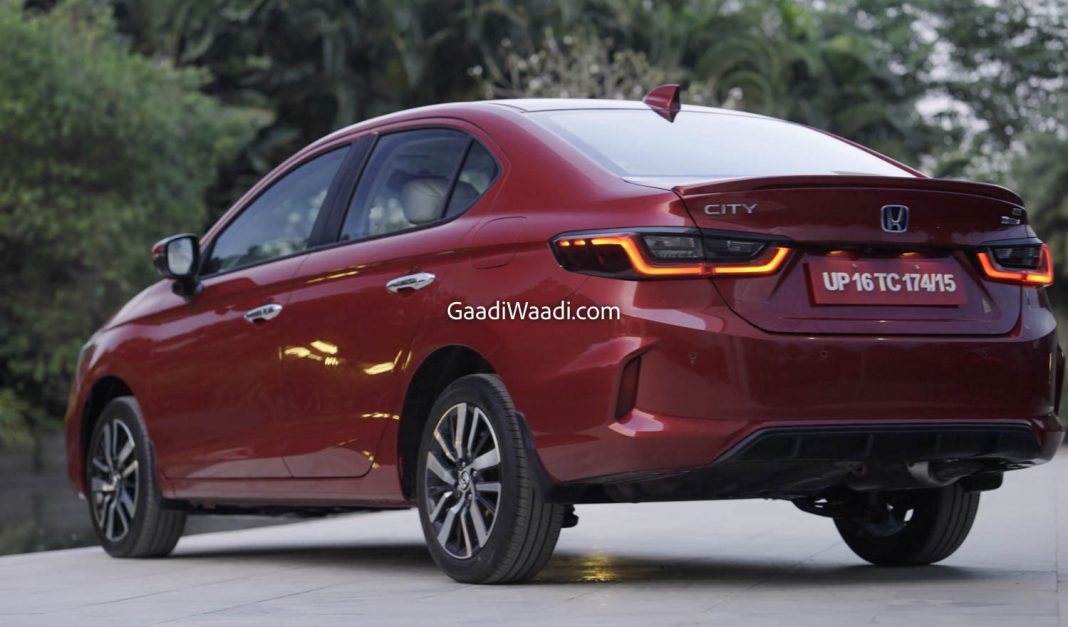 Honda Cars India will reportedly discontinue diesel models in its domestic portfolio as it is said to be evaluating the viability of the fuel type in accordance with the more stringent emission standards that are coming into effect alongside its increased efforts to bring in eco-friendly models such as the strong hybrid system in the City midsize sedan.

Takuya Tsumura, president & CEO of Honda Cars India told TOI that his rank is not thinking too much about diesel as he admitted the difficulties involved in clearing RDE (Real Driving Emissions) with that fuel type as the auto industry prepares to meet the BSVI phase 2 norms. He further noted that most of the car companies in Europe couldn’t continue with diesel.

The Real Driving Emissions (RDE) regulations will be implemented from April 2023 and it will be followed by the second phase of CAFE (Corporate Average Fuel Economy) which will lower the permissible average CO2 levels further lower from the current standard. The RDE norms will require passenger cars to achieve emission targets even in real-world conditions. 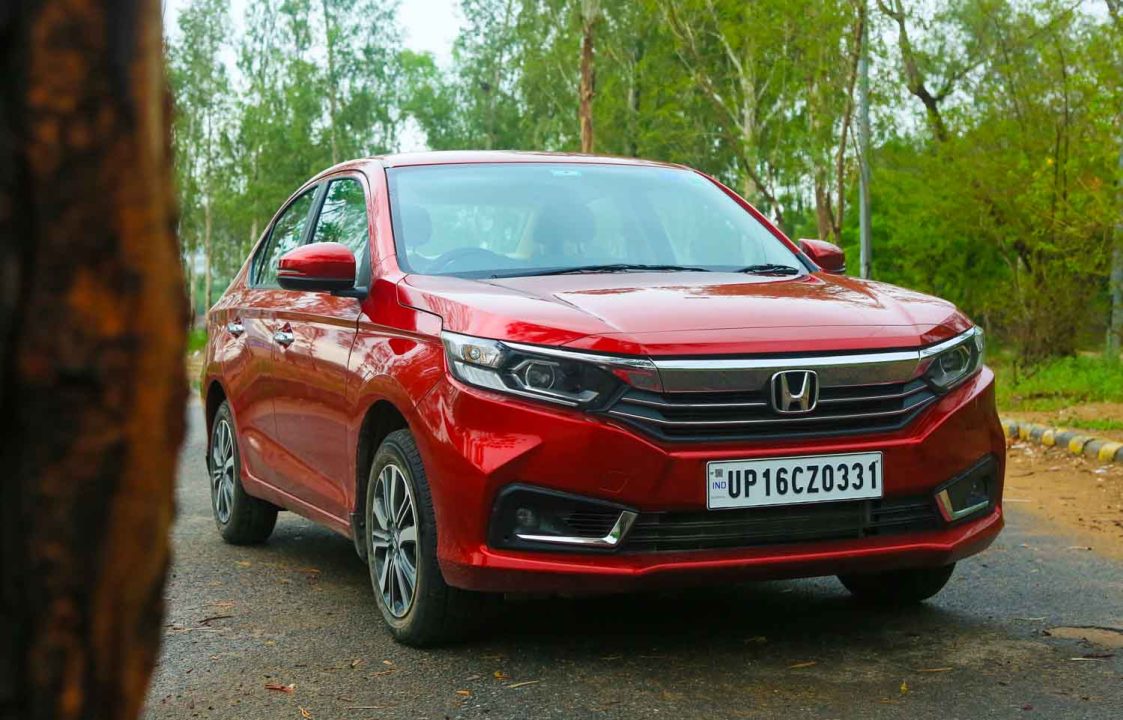 Thus, the programmed fuel injection controlling the timing and amount of fuel injected in petrol engines, based on the sensor inputs come crucial. It is clear that Honda has finally shifted its attention to bringing in more SUVs to the Indian market as a compact SUV and a midsize SUV are under development.

Moreover, it is also considering the launch of electric vehicles in the future locally. The report said Honda is developing its fleet electrification strategy as it closely evaluates shelving diesel models. Honda is expected to launch an all-new compact SUV sometime next year and it will likely be based on the Amaze’s platform.

In early 2024, Honda’s midsize SUV challenging Hyundai Creta, Kia Seltos, MG Astor, Volkswagen Taigun, Skoda Kushaq and Nissan Kicks could be launched based on the fifth generation City’s architecture. It could be equipped with the more localised version of the same strong hybrid system found in the City Hybrid, which was launched earlier this year.