Yesterday, we had shared the first ever images of Honda Grom aka MSX125 mini motorcycle that was spied testing somewhere in Shimla. Now, we have gained some spy shots of a Honda scooter that is none other than the Scoopy. 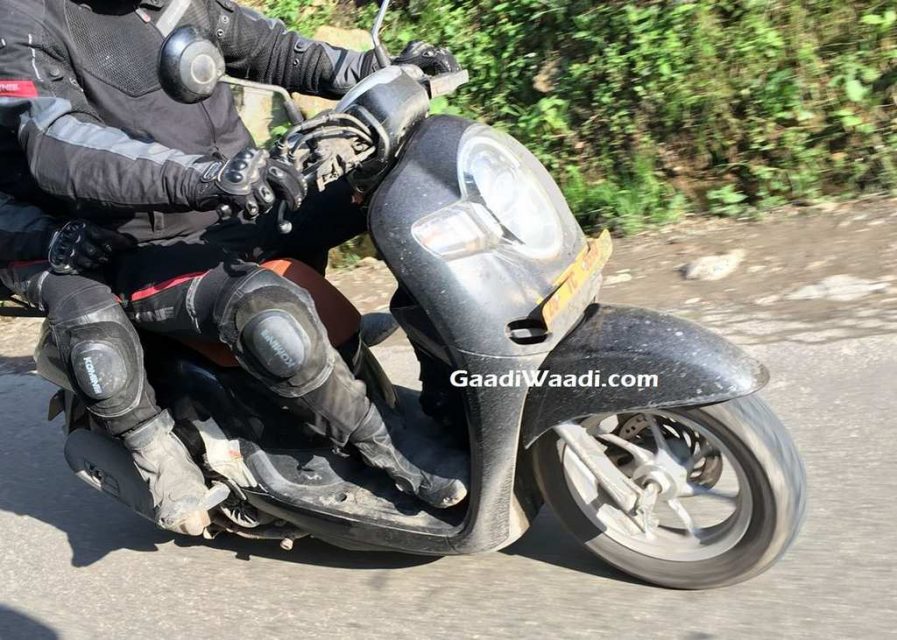 ​​Now, the incoming of spy shots further cements the said information.​ The test mule of the Honda Scoopy in the spy shots is drenched in dark blue shade and is completely undisguised. The front apron carries a big rounded headlamp that is the biggest styling highlight of this two-wheeler.

Turning winkers are also attached close by and the entire setup has been bordered by chrome – offering a retro touch. The round-shaped rear view mirrors are in dual-tone shade and they look nice. The entire body design is more of a retro type​ and curvaceous​, a styling that is now being admired by many​ customers​ in the Indian market. 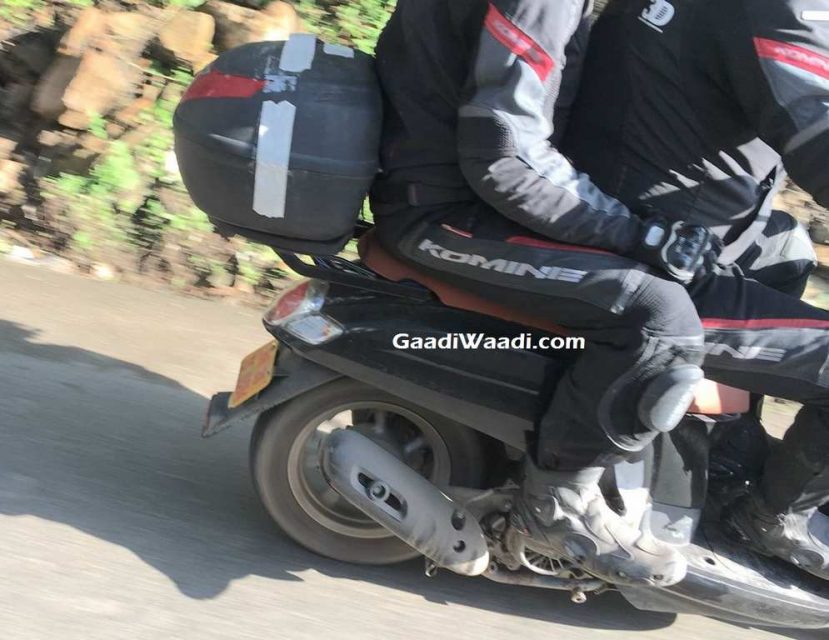 Powering the Honda Scoopy will be the same 110 cc single-cylinder engine that runs the company’s popular scooter range. The Honda Eco technology (HET) enabled motor produces a maximum power output of 8 bhp along with a peak torque of 9 Nm.

The Scoopy has been assisted by a disc brake upfront, which can also be seen in the spy shots along with a drum unit for the rear. The company might offer the disc brake version as an option in order to keep the costs competitive. 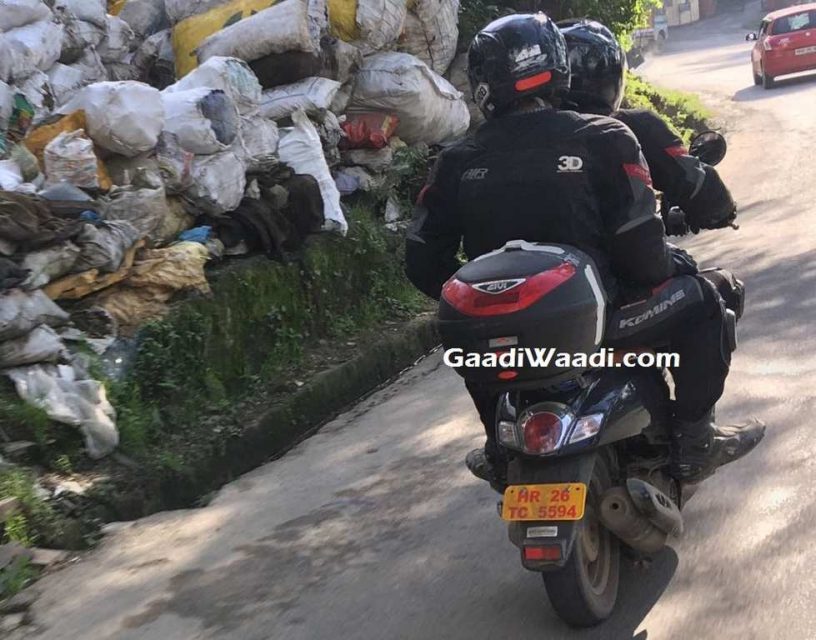 The Honda Scoopy is expected to be launched in the Indian two-wheeler market in early 2018. The scooter will primarily lock its horns against the likes of Yamaha Fascino and also the Suzuki Access 125, considering the retro clothing which all three of them wear.

Coming to the price, the Scoopy is expected to be ​priced close to Rs 55,000 (ex-showroom) and may create waves in the Indian scooter territory due to its off-beat styling. We believe it could stir up the competition when it goes on sale.