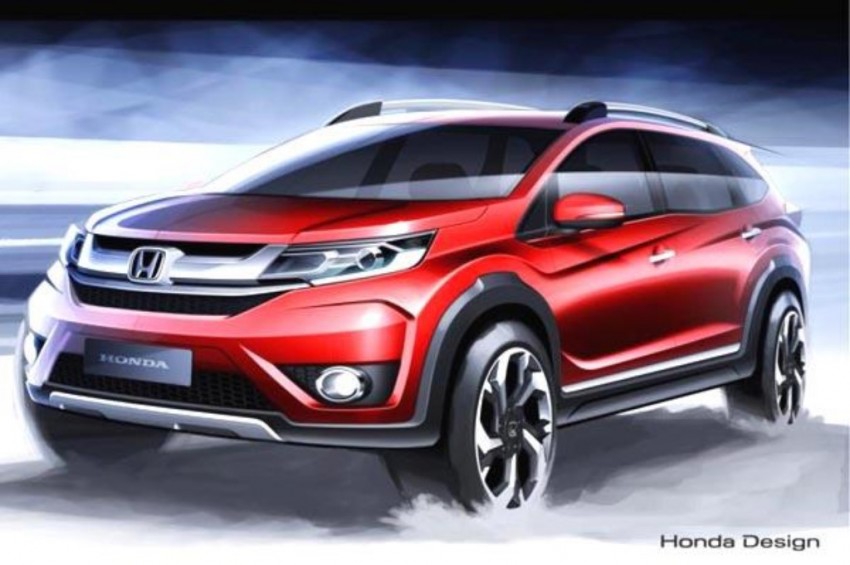 Honda BRV to come in India likely in Auto Expo 2016, as HR-V plans are dismissed for India long time ago

Honda India banked its whole life in India selling the Honda City, but it wanted to change that and they did it with the Amaze and introduced an all new car with an unexpected diesel engine couple of years back. Post that, the mighty Honda City also got evolutionary design and got a diesel engine too. Then came the Mobilio and the case was similar. Now it wants to do the same with this upcoming compact SUV.

Recently the sketch of these cars were released in Indonesia and later Honda India was caught quoting that is in ADVANCED STAGES of finalizing the BRV for India. As it turns out, the mega news is that the Honda BRV could be made in India and exported from here to Indonesia first and then we could see the launch happening in India

Exports records from Zauba clearly show that the numerous amounts of these prototypes have been exported to Japan from India for testing purposes. Body of the Honda BRV is unpainted and the petrol engine is 1.5L petrol and the usual 1.5 diesel. We all know Honda does not believe in real-time road testing despite problems are seen in its car because of that effect. What the 1.5 petrol confirms is that the Honda BRV won’t be Ecosport rival but it will be Creta and Duster rival and will be above four meter mark. Valued will be almost Rs.9 lakhs, this could be the entry-level price of the Honda BRV approximately. 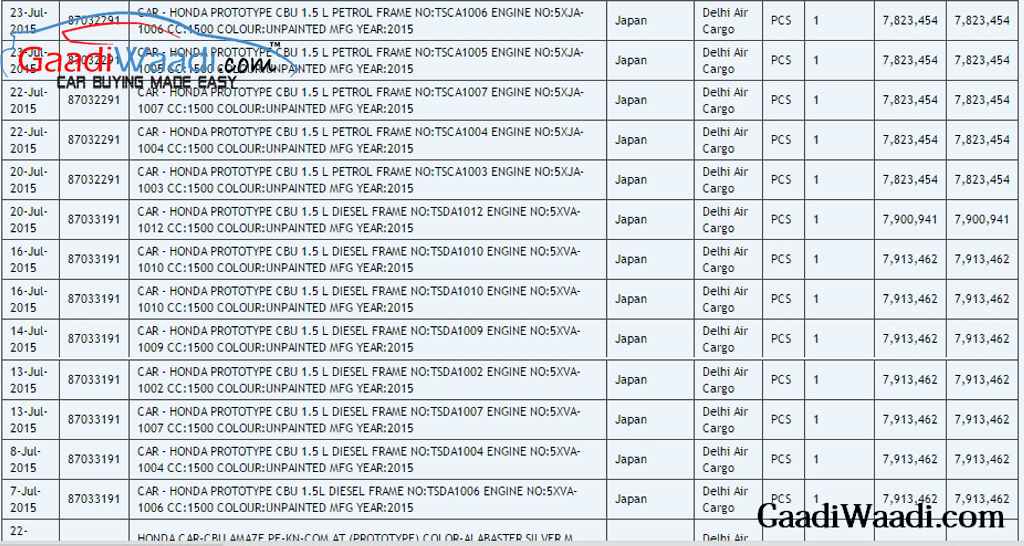 We told you in the Honda BRV sketch report that the Honda BRV would get an all new dashboard design despite the fact that this car shares it platform from Brio and later the new design will be carried over to the cars such as Mobilio, Amaze and Brio for their facelifts or next generation avatars. Dashboard design has been hugely criticized and Honda will not make that mistake of putting it on the SUV, which is going to be the most exciting product from Honda stable to India consumers till date and its brand lovers here in our country. After all, it’s an SUV. 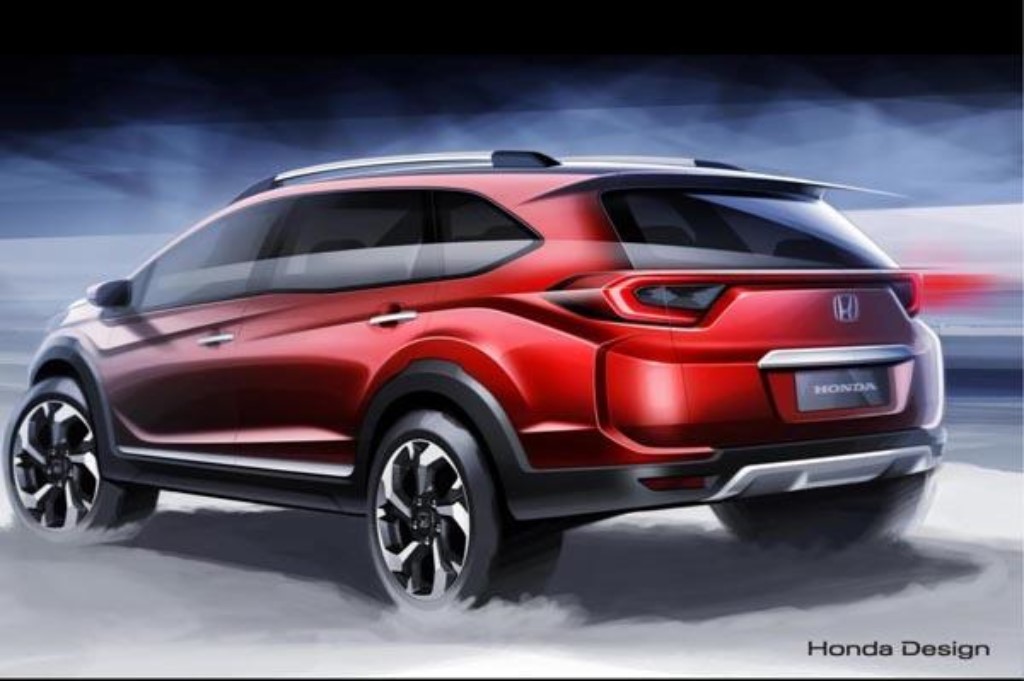 Expected the Honda BRV to come to India in year 2016 as the HR-V plans are dismissed for India long time ago. BR-V will be fully localized just like the Jazz and the pricing will be competitive. As we told you, it tends to fight the Duster and Creta and those companies, especially Hyundai are looking forward to introduce MPV in the market to target against the Mobilio. So when Honda launches the BRV in India, Hyundai will launch its Mobilio rival. All this seems coordinated, but the battle won’t be, it’s going be a dirty one!