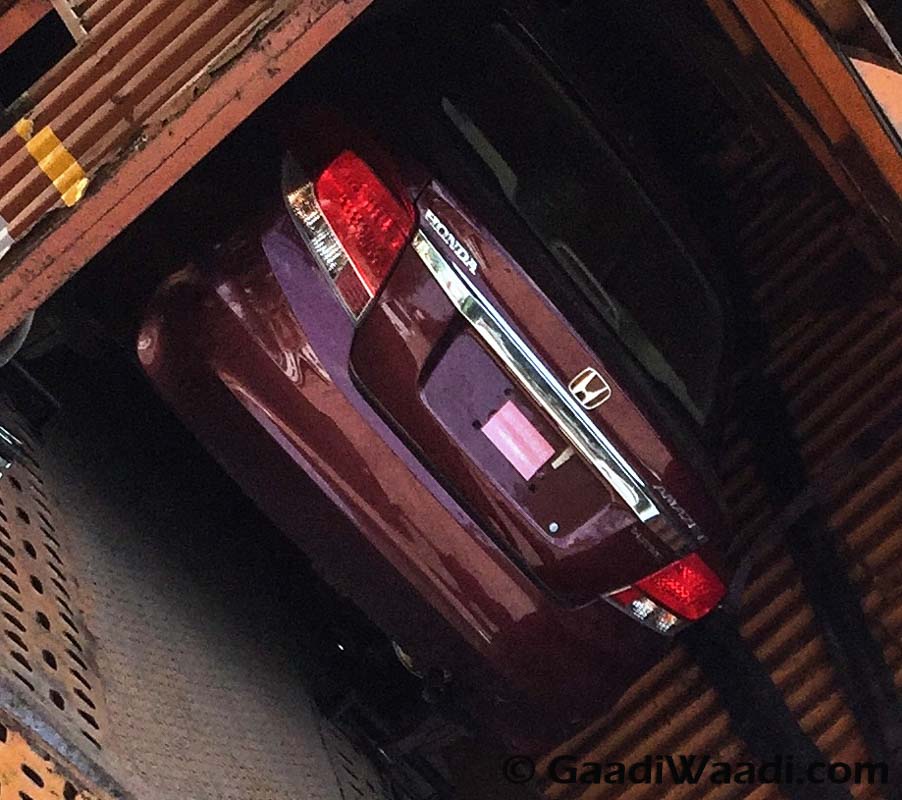 Honda Amaze is the second most selling compact sedan to hit the market after the highest selling Maruti Suzuki Dzire. It was a better package than the 1st Gen Compact Dzire as its styling was better, the first diesel engine with extraordinary mileage along with power and driveability made it a perfect Honda for brand lovers, but Dzire facelift 2015 is gone above the Amaze with more mileage & looks.

The Amaze still has a lot going for it. A 25.8 km/l mileage figure, punchy engine, really high on space when it comes to boot space and rear seat experience. However, it still continues to lack on the features front, NVH levels, a plain dashboard and quality not up to mark when considered to previous models from the brand. 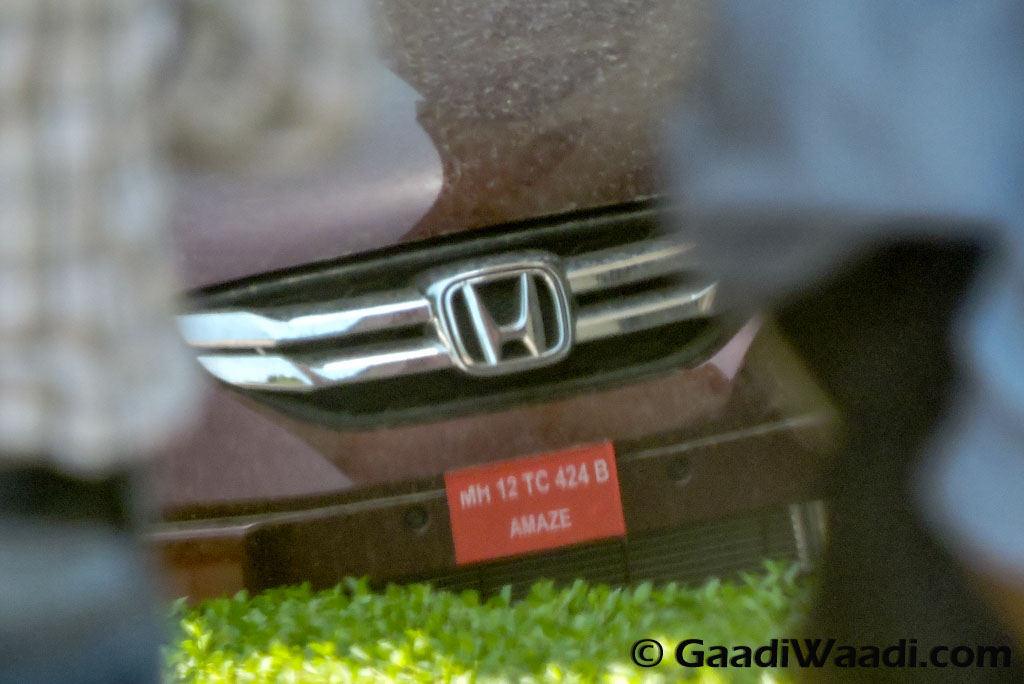 One of Honda Amaze’s core strengths is its mileage numbers, which is keeping the sales number going higher. Now the news is that Honda amaze 2015 has been finally spotted at the testing facility. The model spotted was the Earth Dreams diesel engine, the I-DTEC motor. Certainly it’s not here for safety testing, but it’s here for engine related testing. It is easy to guess that the Honda Amaze has been clearly threatened by the upcoming Ford Figo Aspire which boasts of a higher fuel efficiency rating. 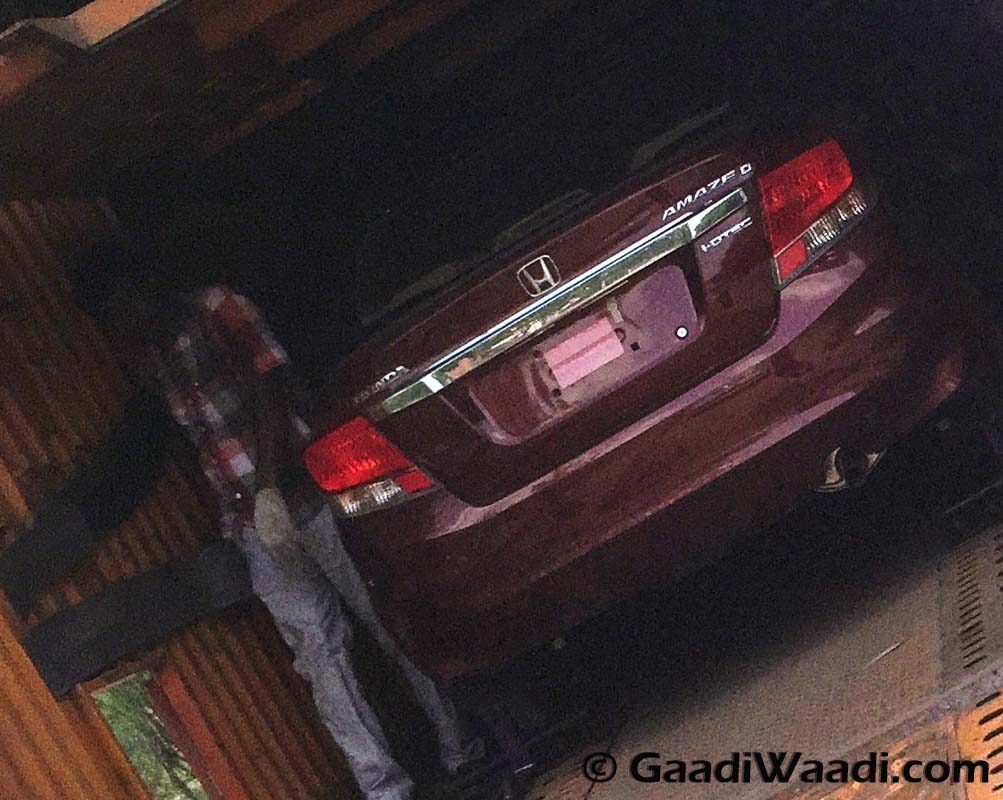 Recently Maruti also upped their game by tweaking the Dzire to deliver more mileage. Honda last year did a drive event where it unveiled slightly feature loaded VX variant and this year another update could come. Mid-life facelift isn’t Japanese forte for small cars, look at the Brio. However, we still expect the Honda Amaze to come with a facelift next year. 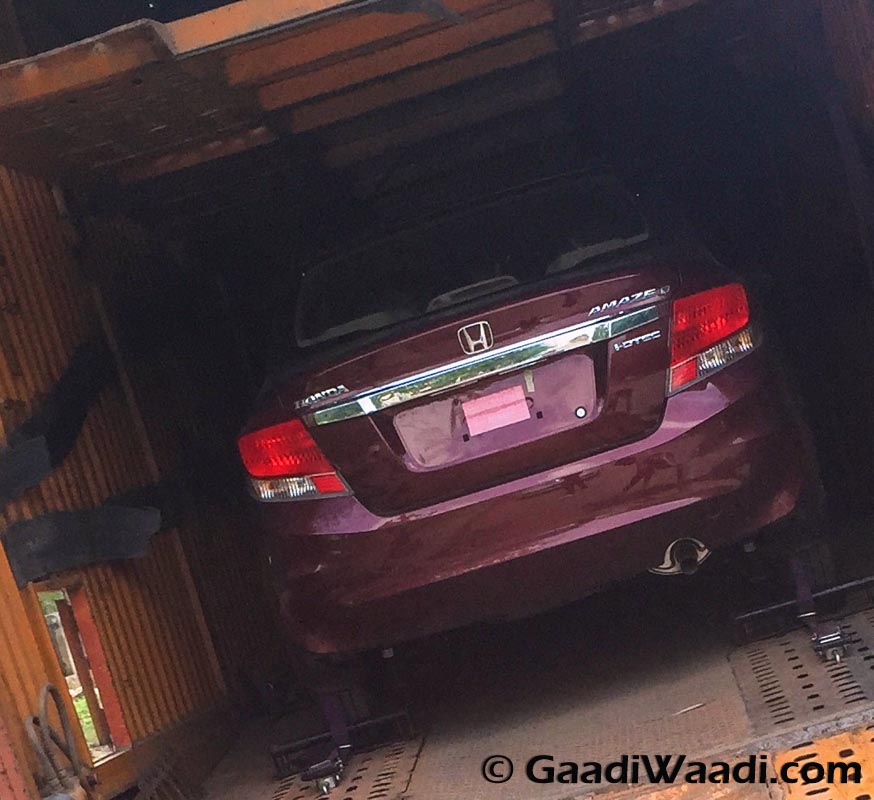 For your information, the Ford Figo Aspire is all set to deliver 25.8 km/l and Maruti delivers 26.59 km/l for the Dzire. We think Honda will bring the figures close to 27 km/l just like the Honda Jazz. Honda Amaze could either get 6-speed gearbox which is highly unlikely because that gearbox can be shared with Honda City platform cars or slight tuning to the engine which can deliver this mileage.

Sources say that this engine can deliver upto 32 km/l but that is far-fetched and cannot achieve in real world conditions by consumers and hence it cannot be marketed. Competition is set to get even fierce as Hyundai is also launch mid-life facelift of the Xcent by late 2016 and even the Tata Zest could pull of some tricks later next year with an updated model.