Autonomous driving technology is something all the major automakers around the world are working on. American EV manufacturer Tesla created quite a sensation with its driver assisting Autopilot system back in 2015. Carmaker like Volvo has called this technology as an effort to make the Tesla models self-driving, but not fully autonomous. Now, the biggest blow comes from General Motors’ director of autonomous integration Mr. Scott Miller, who dubbed Tesla boss Elon Musk’s Level 5 autonomous driving tech ‘full of crap”.

The comment comes as Elon Musk claimed that Tesla Model 3 EV has everything needed for level 5 autonomous driving tech. To clarify, level 5 autonomous technology will be the ultimate self-driving system for the cars, with which the vehicle will be able to drive itself in all situations, without any intervention from the driver. 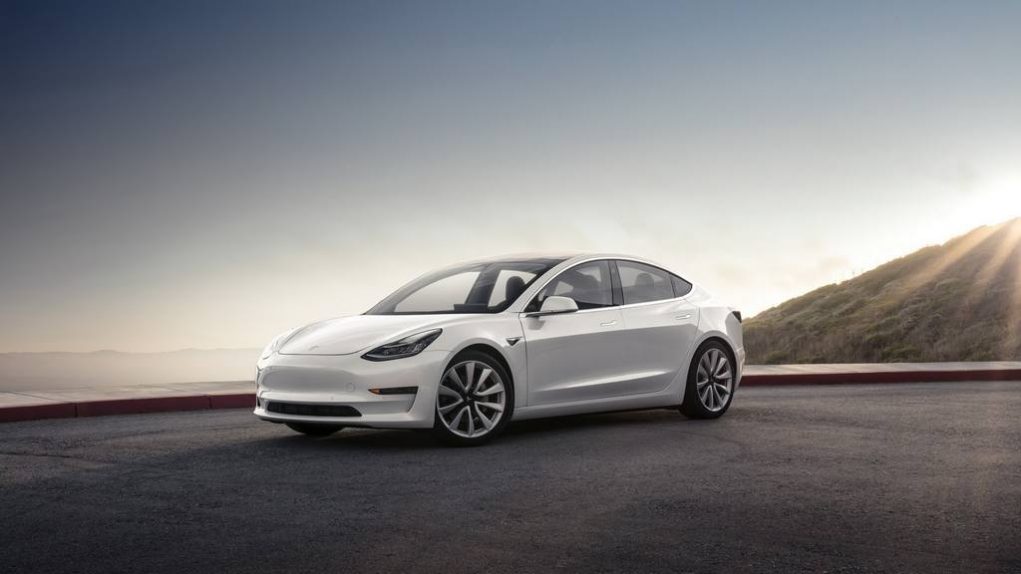 As Scott Miller says, such a technology like level 5 autonomous driving needs a wide range of sensors and equipments that will cost themselves more than $1 lakh, while the Tesla Model 3’s pricing starts from $35,000. According to the GM executive, Tesla boss made a completely absurd claim.

Also, Scott Miller is not ready accept that the current autonomous driving technology makes the cars fully autonomous. As he says, being autonomous is not only about capability, but becoming capable with ensuring safety as well. Contrary to that, Tesla’s Autopilot system has been criticized several times due to the failure and resulting in death of the occupants. However, Tesla defended the system that it is not a fully autonomous system, but a semi-autonomous, driver assisting tech. 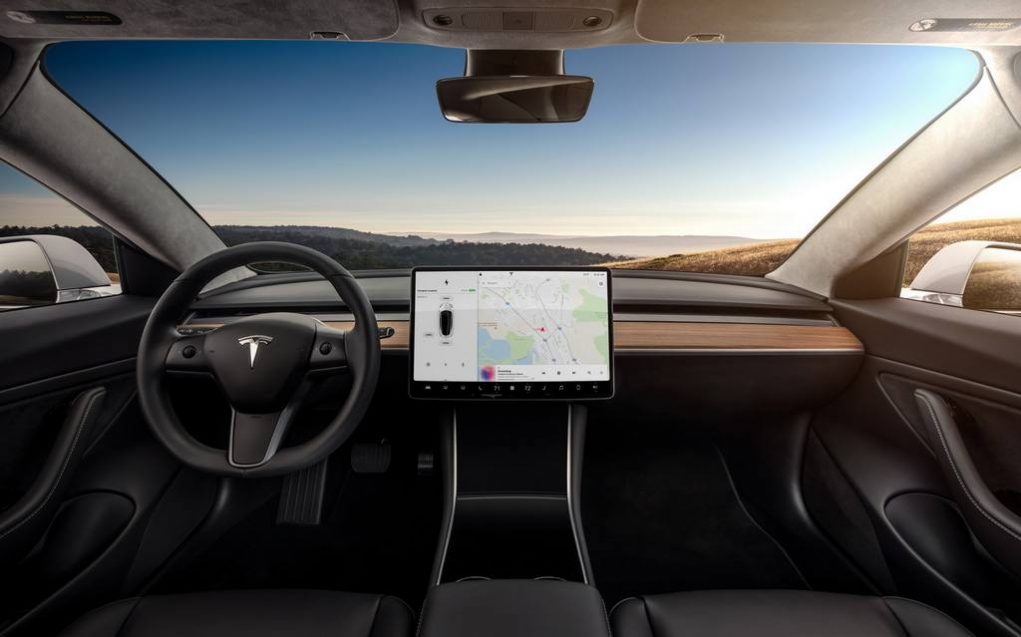 Interestingly, Miller’s comment comes at a time, when General Motors has recently acquired Strobe, a company that specializes in LIDAR systems for vehicles. The LIDAR system is something that has been instrumental in autonomous driving technology development. Also, General Motors is one of the auto majors that have been aggressively working on the self-driving technology.