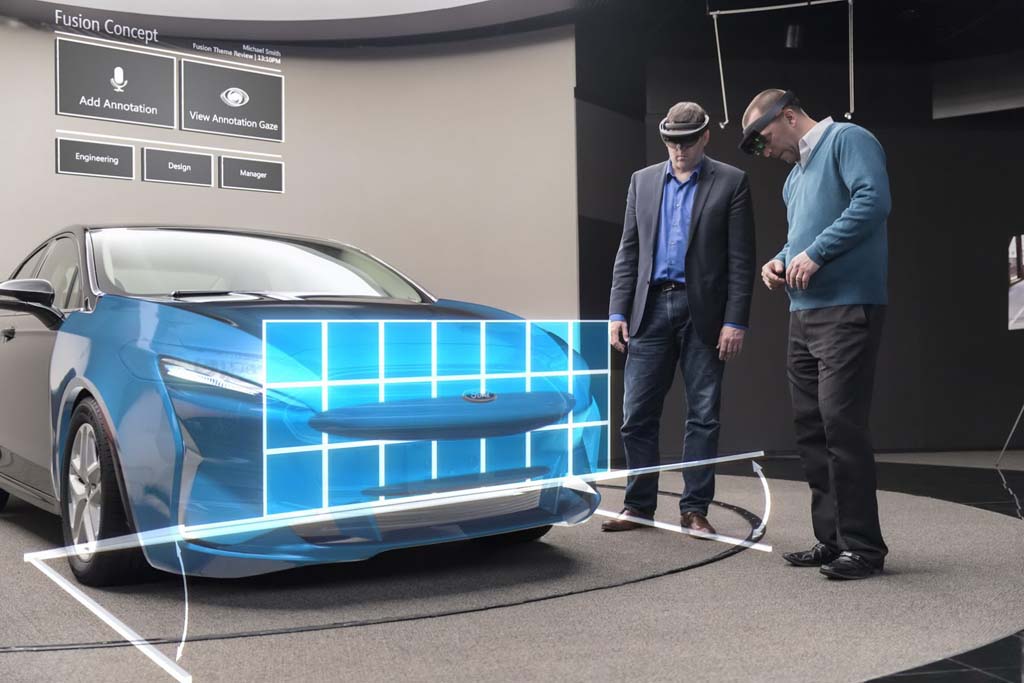 Also, the brand is aiming to employ Microsoft’s HoloLens mixed reality headsets in the designing process. This device will help the car designers to place a holographic image of the car on top of a physical model. As Ford claims, combining the traditional and advanced technologies will help in saving time. Also, this will help the designers to experiment with different ideas and concepts much more easily.

Microsoft HoloLens device could act as a powerful tool for the designers to reimagine vehicles and mobility experiences in fast changing times. With the introduction of augmented reality in car designing process, Ford is expected to make much sharper and more stylish vehicles in near future.

Also, this will make the entire process easier for the designers as one can leave a voice recorded note from specific points of the view of the design that he or she doesn’t like. Other designers will be able to access that note later on and improve the design further. However, Ford also clears that it doesn’t have any intention to replace the conventional process of clay modeling or the usage of computer aided designing with augmented reality. 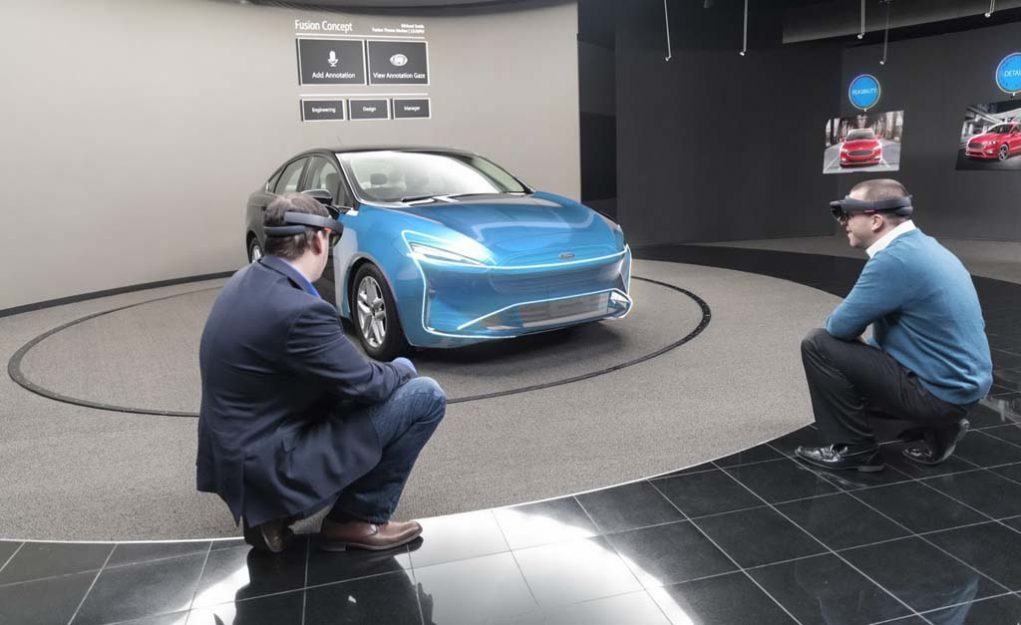 HoloLens device will allow the whole team of designers to collaborate share and experience the ideas together. Therefore the outcome is expected to be much more improved and faster than now. So far, Ford will mix the virtual and physical models while designing the cars. Microsoft introduced the HoloLens in 2016 and since then several companies and universities across the world like NASA, Thyssenkrupp use this $5,000 device for commercial purposes. Ford is ready to introduce the gadget in automobile designing.