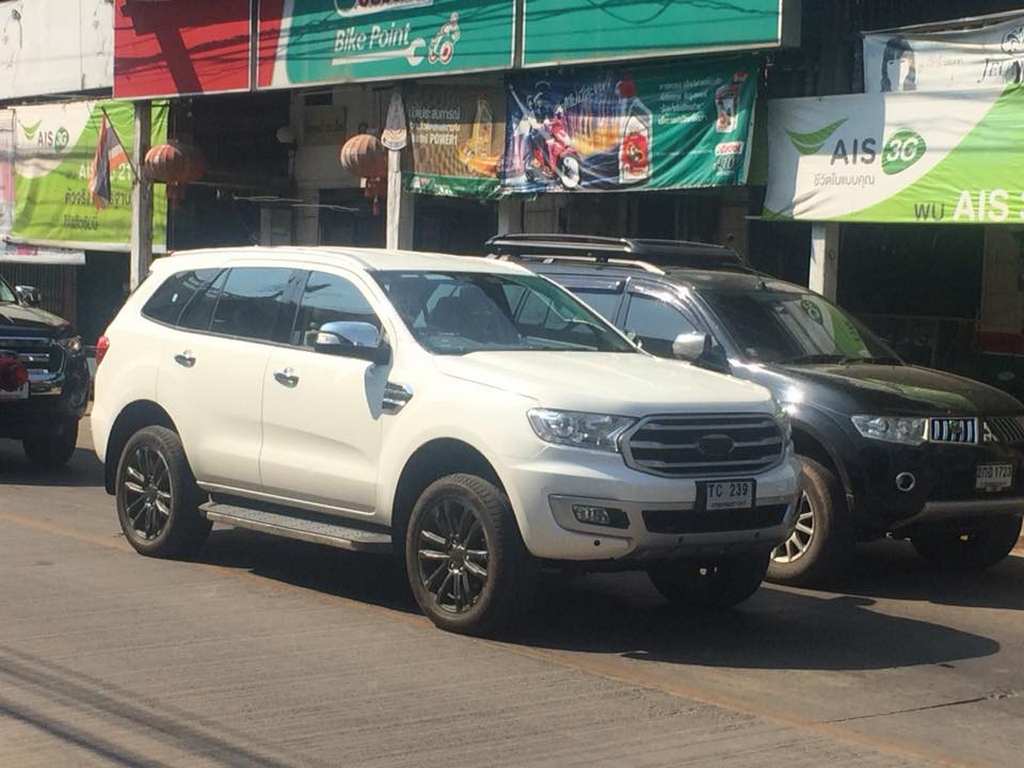 Ford India officially launched third generation Endeavour in 2016. The new model is more luxurious and offers even more features for the customers at a good price point. Even though Endeavour sales figures are really good compared to previous generation, it was no match for the segment leader Toyota Fortuner.

The American manufacturer is working on an update for Endeavour and the test mules have already been spotted in Australia and Thailand which are the key markets for Endeavour. The Endeavour facelift get subtle changes compared to current model. The front gets new grille along with an updated bumper and new fog lamp housing. The side design remains to be same except for new six spoke alloy wheels. The rear gets new bumper and slight tweaked tail lamps. 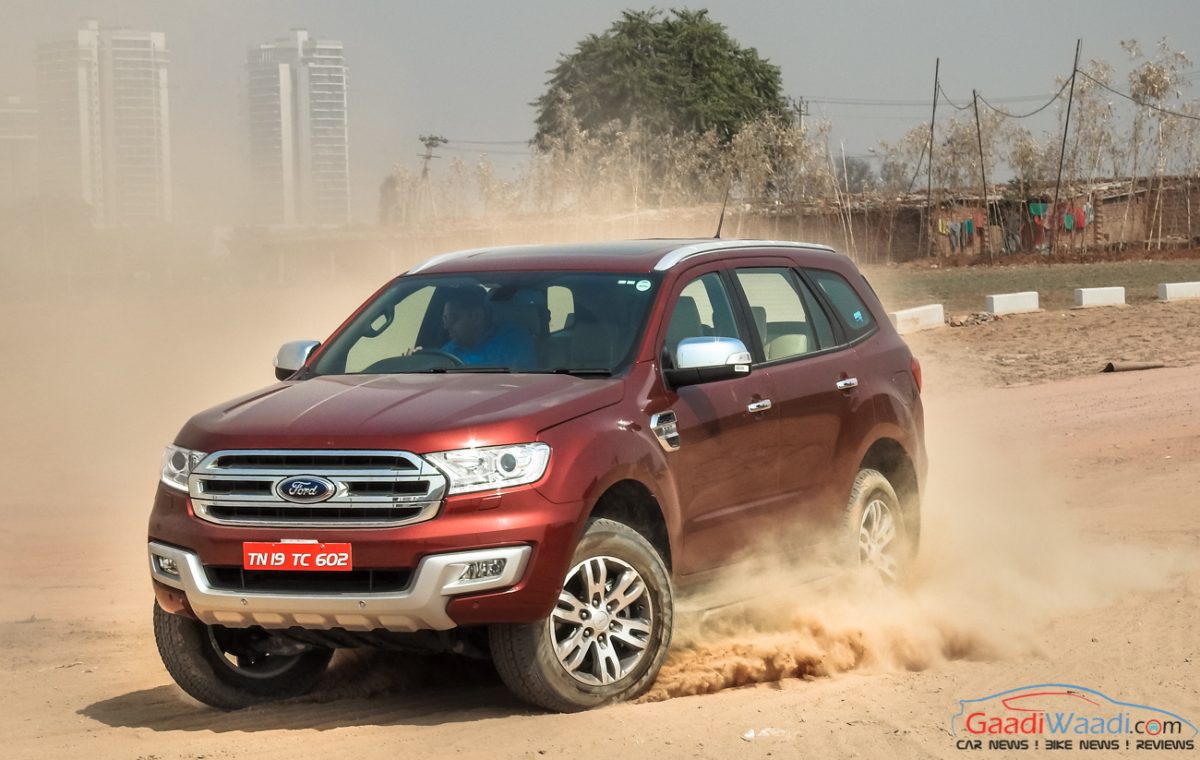 The interior is expected to remain same but the quality of materials will go up and features like keyless entry and push button start will be added as it is the only main feature missing from current generation model. Globally, Ford is going to introduce new 2.0 L turbocharged diesel engine which debuted with Ranger pick-up truck. This engine is available in two configurations – 180 hp of power and 420 Nm of torque and 213 hp of power and 500 Nm of torque. This engine will be mated to new 10 speed automatic gearbox.

Sadly India won’t get this engine as it will be expensive to manufacturer this engine here and Ford will continue to offer current engines in India model. The Endeavour is powered by 2.2 L four cylinder TDCi engine producing 160 ps of power at 3,200 rpm and 385 Nm of torque between 1,600 rpm and 2,500 rpm. 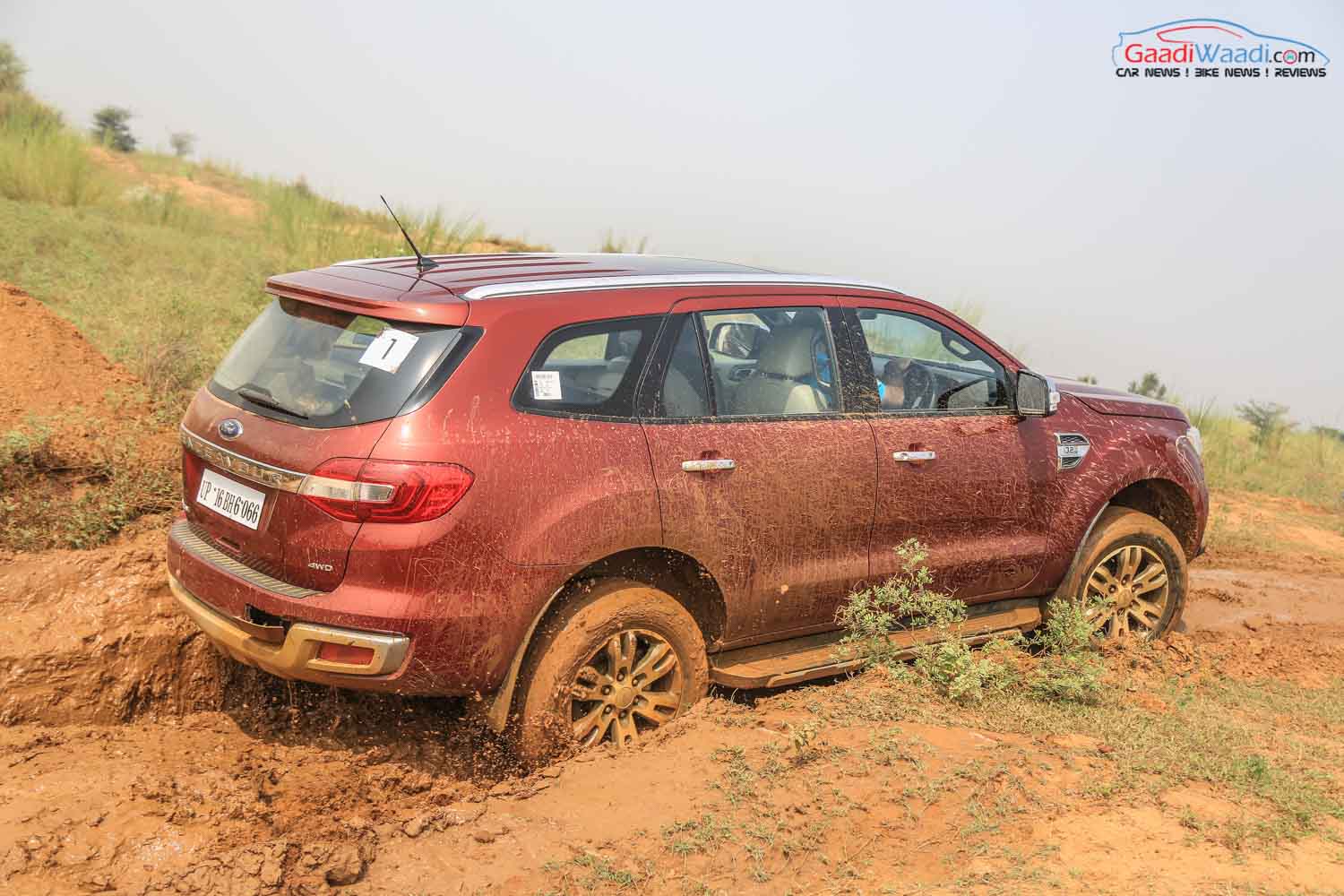 The 3.2 L five cylinder TDCi unit produces 200 ps of power at 3,000 rpm and 470 Nm of torque between 1,750 rpm and 2,500 rpm. The 2.2 L engine is mated to 6 speed manual and automatic transmission but the 3.2 L engine is only available with 6 speed automatic. Ford is also offering four wheel drive system with the bigger engine. The Endeavour facelift will be launched in India by the middle of 2019 and a small increase in price is expected compared to current model.