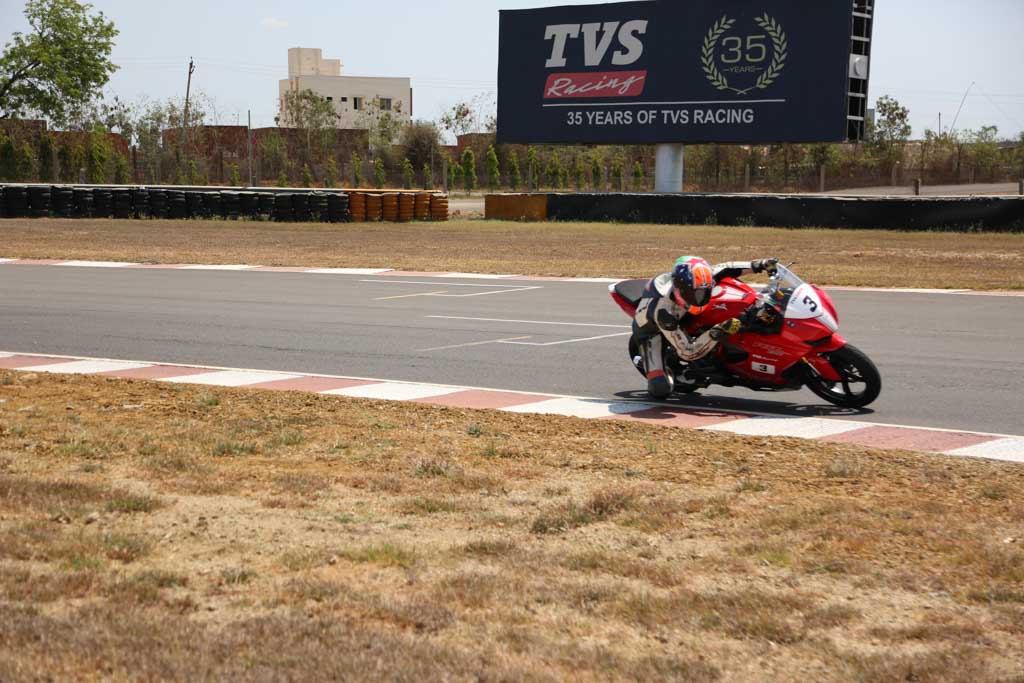 A rigorous selection round was held at the Madras Motor Race Track (MMRT) in Chennai, as 12 riders from across India were selected based on fastest lap times

TVS Racing has announced that the top 12 contenders for inaugural TVS Apache RR One Make Series have been selected. The series, based on the race-spec version of the recently launched faired supersport RR310 machine, will be part of this season’s Indian National Motorcycle Racing Championship (INMRC).

The opening race weekend will commence in early parts of June 2018 and since the Apache RR310 is the flagship performance motorcycle, the racing division with over 35 years of rich track heritage, is striving to make a huge statement with the one-make competition. In a bid to bring out the best racing talents, a rigorous selection round was held at the Madras Motor Race Track (MMRT) in Chennai, as 12 riders from across the country have been selected based on their fastest lap times.

The main criteria to compete in the selection process was that the riders needed to have achieved at least a podium finish in INMRC or any One Make Championship through their career. The selection round saw an astounding response of 287 entries and 40 were qualified for the last bit of hurdle to make it to the series. 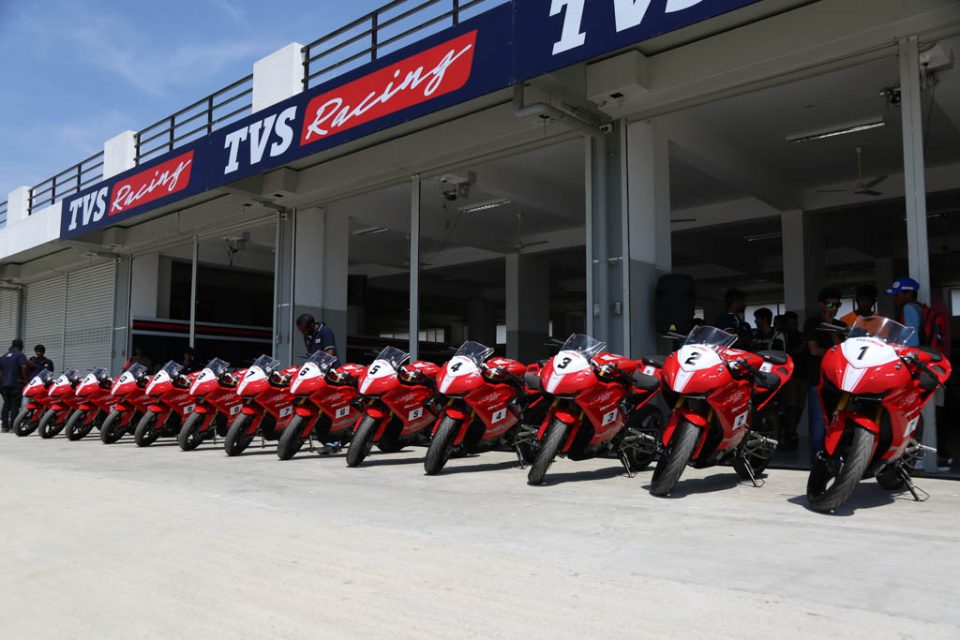 The TVS Apache RR One Make Series comes on the back of the Hosur-based manufacturer receiving a phenomenal response when the idea of the series was projected during the unveil of the stock bike. The track-prepped TVS Apache RR 310 is equipped with free-flow exhaust system resulting in improved induction system.

With race-tuned ECU (Electronic Control Unit) and modified foot pegs, better racing ergonomics as well as acceleration parameters are taken to the next level. TVS says the series is developed to support and nurture young talent in motorsport across the country amidst complementing the build of the track-bred RR310. 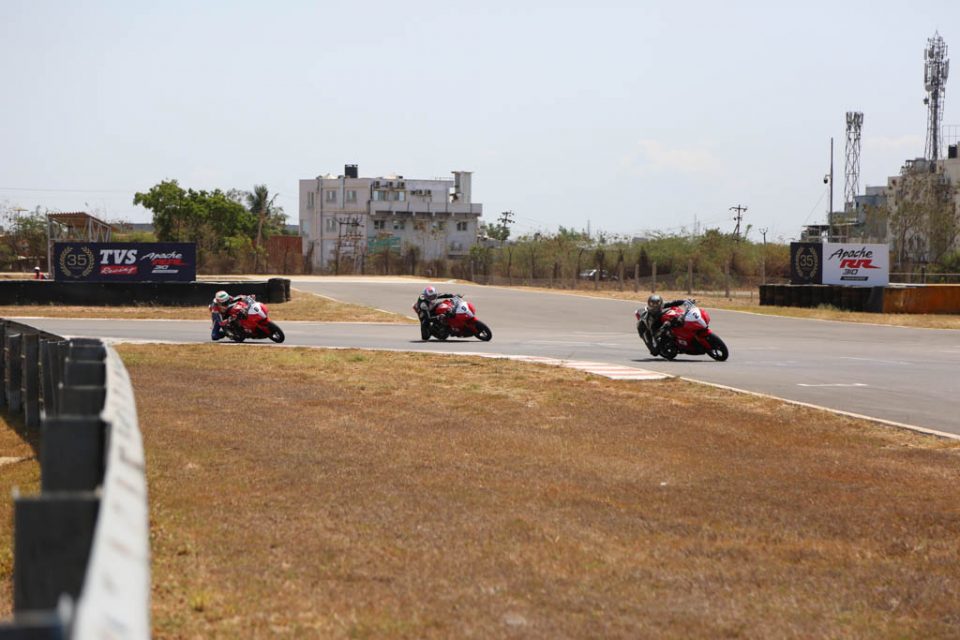