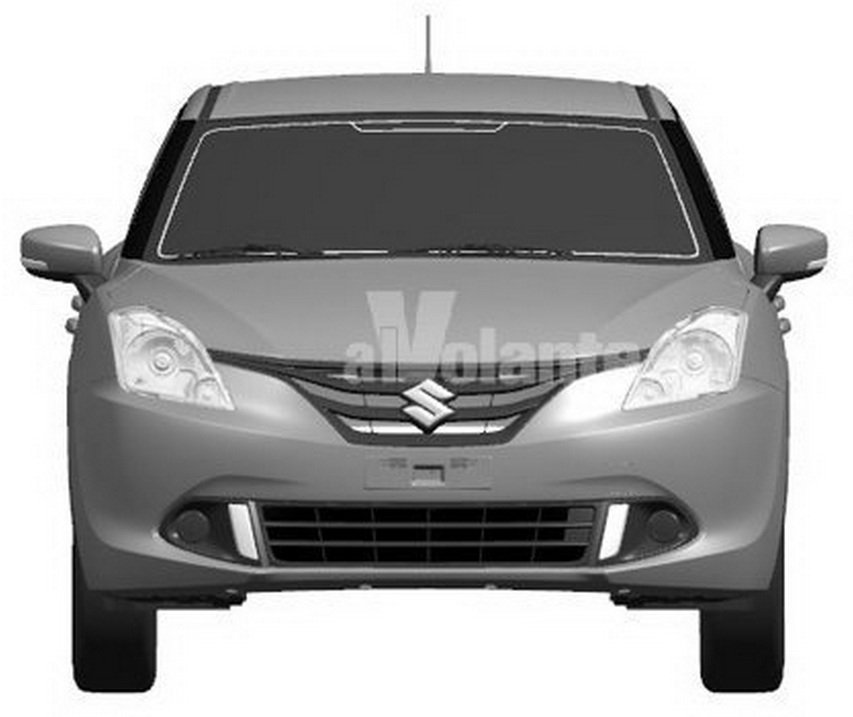 Recently we saw Suzuki calling the YRA codenamed hatchback Baleno for international markets. While the move is nostalgic for India, it does not seem commercially ok to go ahead with it. The name is synonym with the a car that did not much well in the country. Plus, giving the car this name and putting in high quality NEXA showrooms means that catastrophic events are all set to happen. We think the name will be different for Indian market. 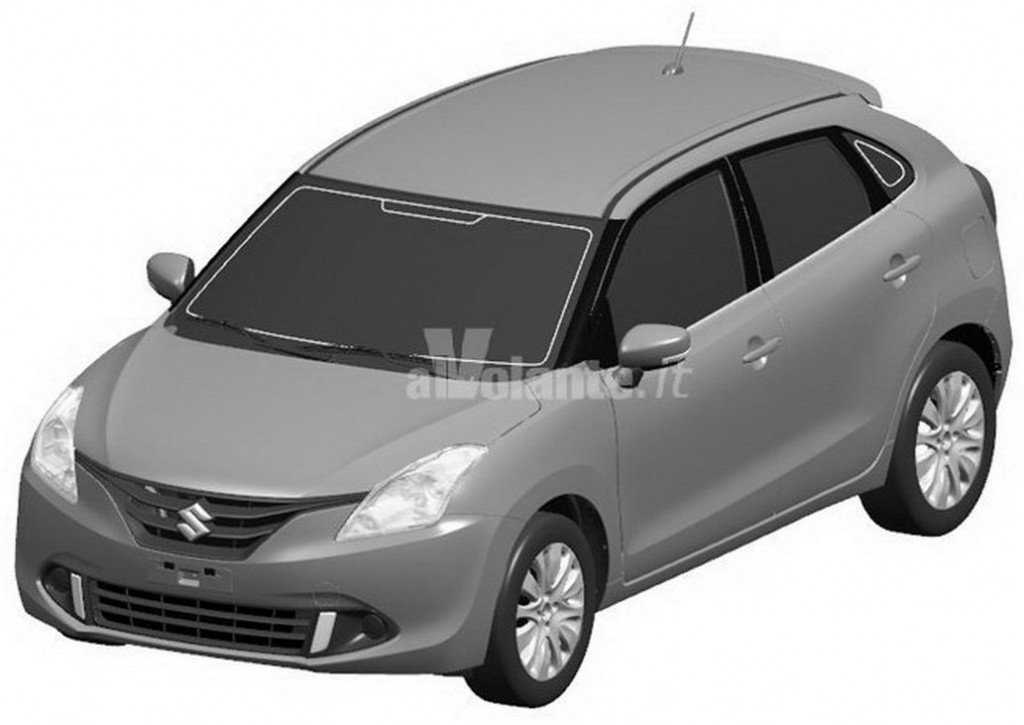 Meanwhile, we have confirmed news from our sources in Maruti, saying that they are going to be a lot of changes to the YRA when it comes to India-specific model comparing international model. We have already told you the engine details of the car for international market and Indian markets. There will be four petrol engines on offer and one of them will be paired to an automatic transmission which is most likely to be the 1242cc engine, that is seen in International version of Ciaz recently launched in Thailand. Diesel engine will be the obvious Multijet engine.

Coming back the to Maruti Suzuki YRA Grille, the Maruti Suzuki YRA Grill clearly will be taken from the Maruti Suzuki S-Cross and it seems like all Nexa models in the future will get the same premium chrome grill. The renderings are based on the information we have received and since there is a lot of difference cosmetically, mechanically and infact dimension-ally, we are sure this is all set to happen. A more prominent would do wonders but it should suite the front fascia of the car and designers know best. 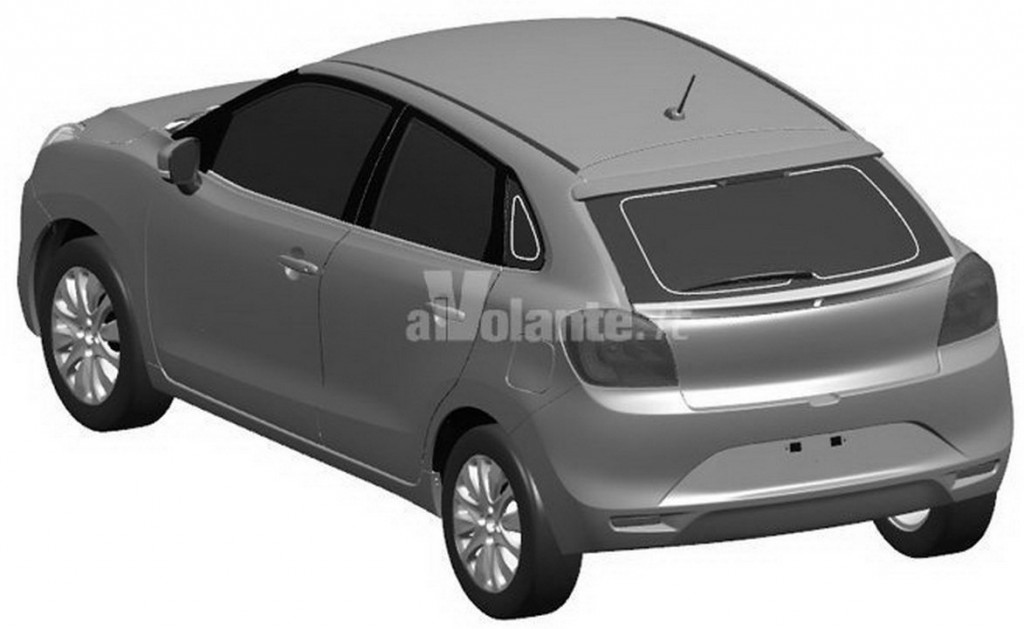