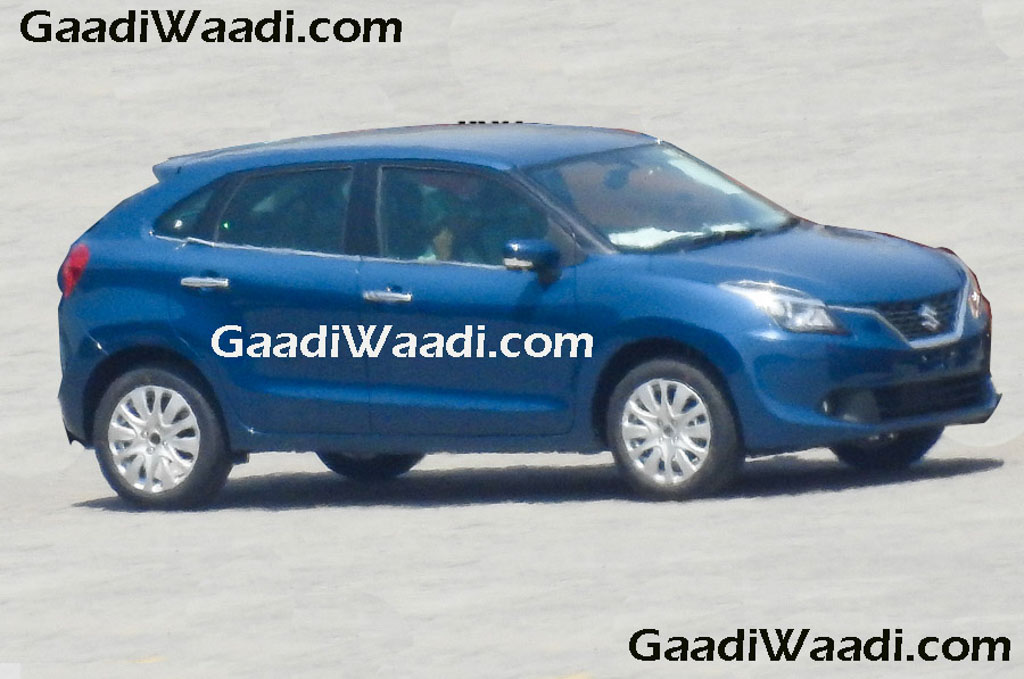 2016 Suzuki Baleno will launch in 6 Colors, with 1.0 Boosterjet engine and SHVS hybrid technology

Suzuki just released the first images of the “All New Premium Hatchback Baleno“, which scheduled to debut at the Frankfurt Auto Expo on September 15th, and ahead of global debut, we got some exclusive undisguised images of 2016 Suzuki Baleno. It will be offered in 6 colours i.e White, Silver, Black, Red, Blue and Sun light copper.

As per Suzuki, all new Baleno will deliver value much greater than its size. Suzuki Baleno will be the first product that will be manufactured in Maruti Suzuki’s Gurgaon plant and will exported to all over the world including Suzuki’s home country Japan. 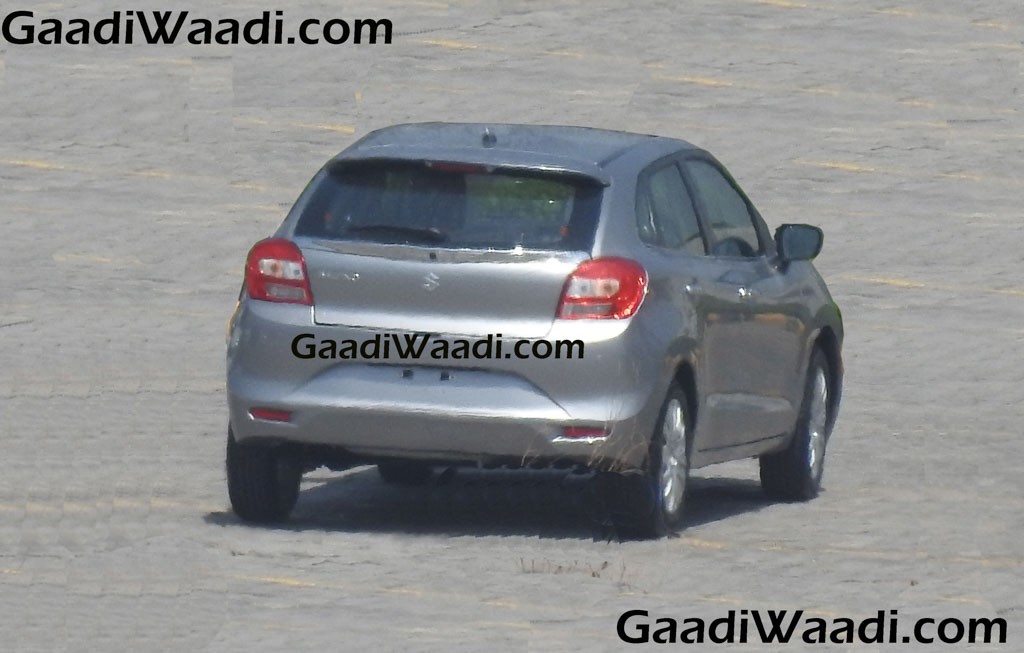 2016 Suzuki Baleno will host segment best technologies, space, comfort and will priced aggressively as well. It also gets a completely new lightweight, rigid new generation platform and will offered in numerous engine options as well. However, Suzuki only released the details of the 1.0 ltr boosterjet engine, our sources tells us that Baleno will get K12C, K14 petrol with Fiat sourced D13 diesel engine as well delivering 90Ps of power and 200 NM torque. 2016 Suzuki Baleno will also offered with SHVS Hybrid technology that Maruti Suzuki launched in Ciaz in India earlier this week. 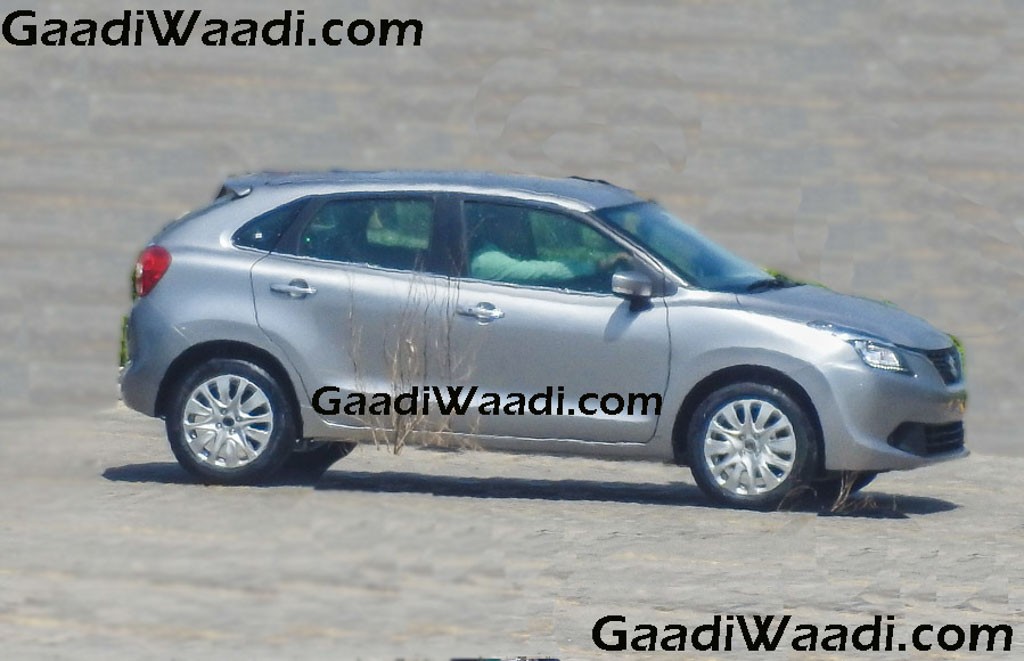 As per the sources close to R&D, 2016 Suzuki Baleno’s USP will be advanced engine options, efficient driving experience, unmatched cabin space and light weight body. Baleno’s styling is inspired by the IK-2 concept that Suzuki first showcased at the Geneva Motor show earlier this year. The export version of 2016 Suzuki Baleno will be above 4000mm in length with a wheelbase around 2520mm, Indian specific 2016 Baleno will get revised front and rear bumper to keep it under the Sub-4 meter class. 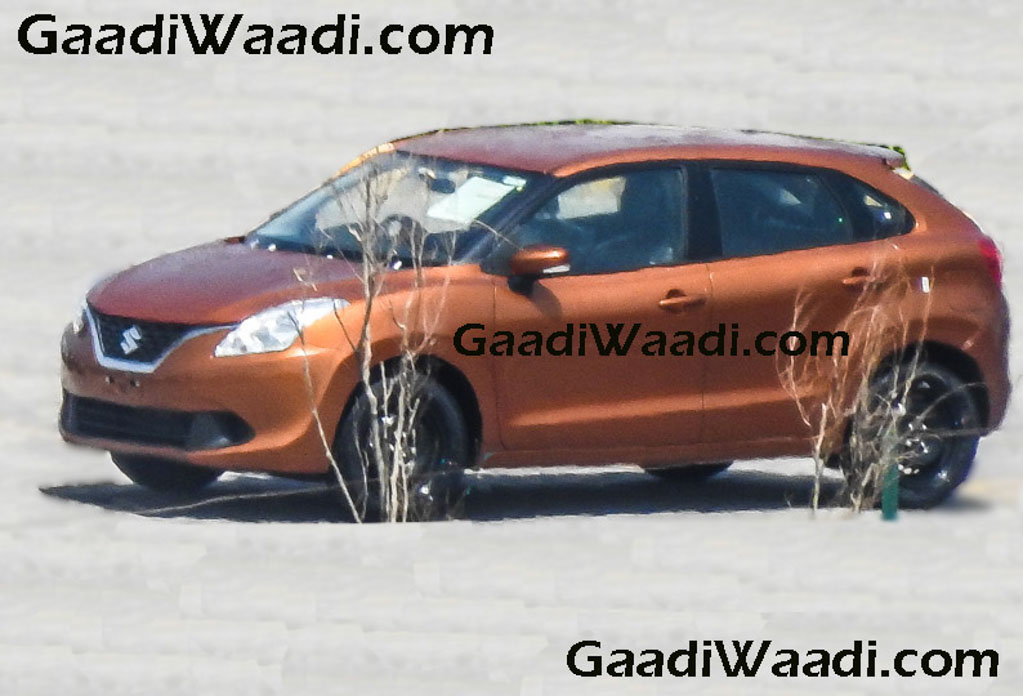 Indian Specific 2016 Suzuki Baleno likely got a revised front grille, that is supposed to be inspired by Maruti S-cross (2 Slat chrome grille). In India, Maruti Suzuki Baleno aka YRA will rival Hyundai Elite i20, Volkswagen Polo and Fiat Punto Evo. However, its success largely depends upon the pricing as well as Maruti always wow’s customer with an affordable price tag. Its pricing might starts from 5.45 Lakhs. 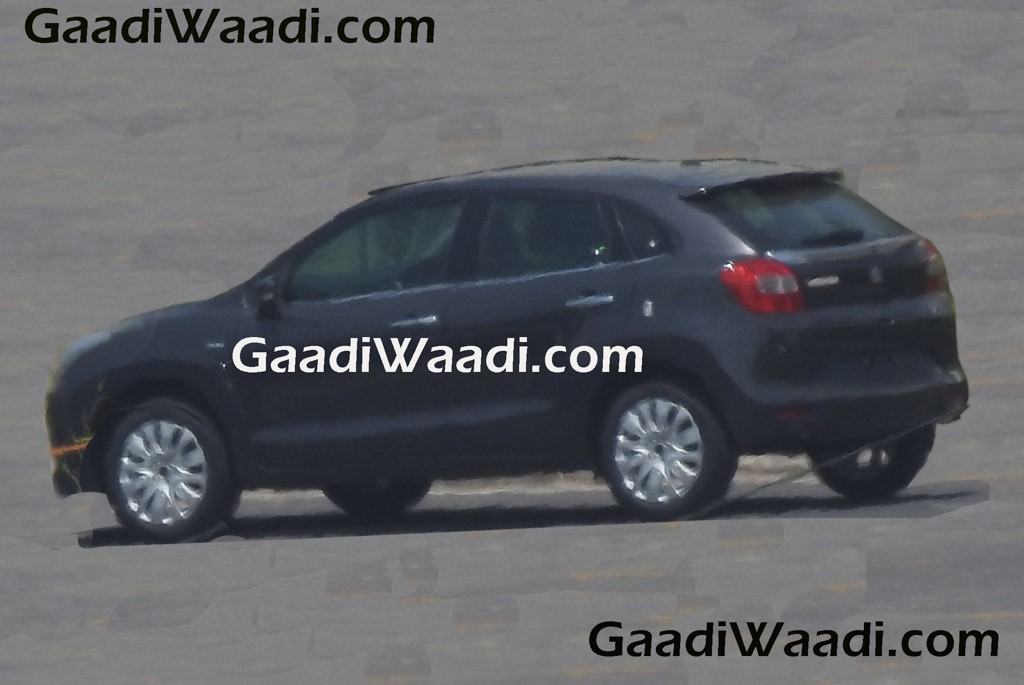 2016 Suzuki Baleno will globally unveil in 66th Frankfurt Auto Expo next week, but it will go on sale in Europe in FY16 only. It’s India launch is expected in October this year ahead of upcoming festive season, and it will retailed through Nexa dealership only.