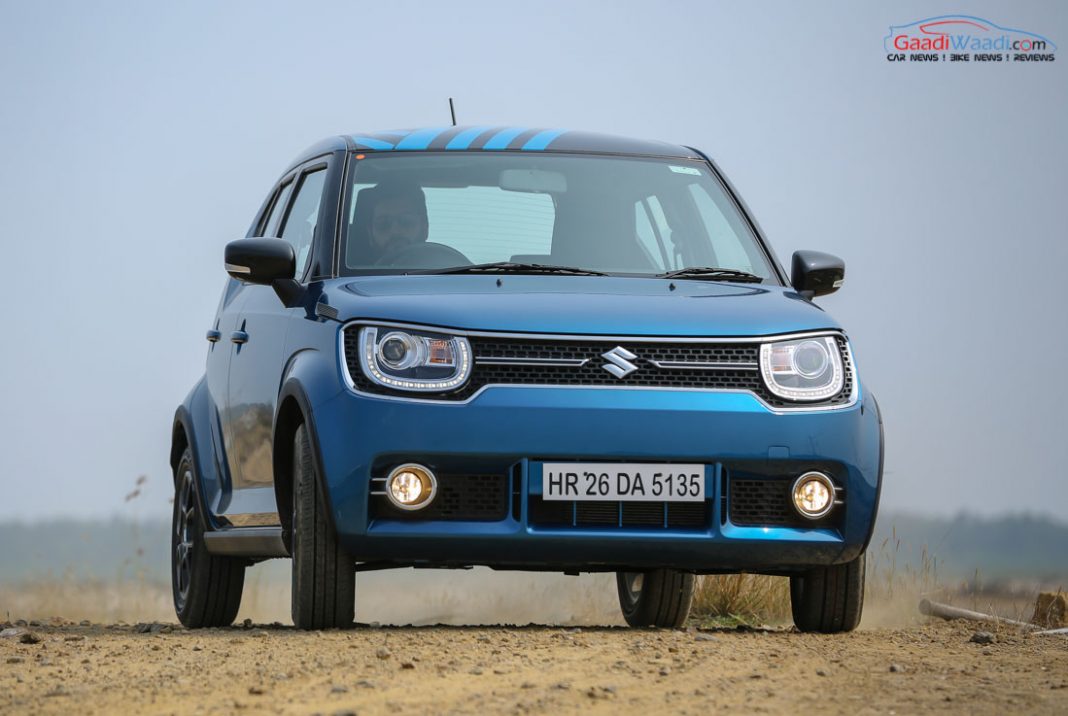 In an another exclusive report, we can divulge that Maruti Suzuki India Limited has discontinued the diesel version of Ignis due to low demand. It was powered by the tried and tested 1.3-litre DDiS four-cylinder diesel engine which was good enough to produce a maximum power output of 74 bhp at 4,000 rpm and 190 Nm of peak torque delivered at 2,000 rpm.

The engine was coupled to a five-speed manual or an optional five-speed AMT transmission as both were claimed to return fuel efficiency of 26.8 kmpl. Ignis is a fun-to-drive Maruti car and now has its diesel engine taken out of the equation because the sales penetration was not just there and it stood at a rate of 10 percent when 90 percent of models sold were petrol powered. 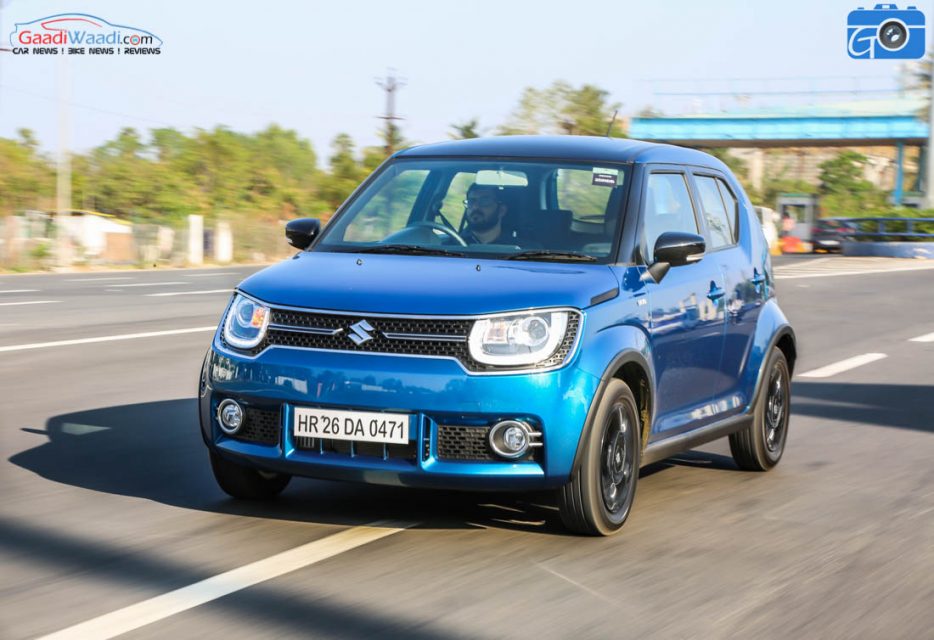 With the styling adopted from the Suzuki i-M4 concept, the production Maruti Suzuki Ignis urban hatchback was revealed at the 2016 edition of Delhi Auto Expo. It went on sale, in the middle of huge expectations, in early January 2017. The Ignis is a compact entry-level hatchback for Suzuki in many international markets as well.

In India though, it is retailed under the NEXA premium chain of dealerships and was the third car to be sold there following S-Cross crossover and the best-selling Baleno hatchback. Despite being priced at a premium compared to its competitors, the small hatch comes with a long list of features and customisation packages.

Standing in line with its popularity, the Ignis still manages to garner an average total of around 4,000 units in the last 12 months. The Ignis arrived with several firsts for Maruti Suzuki targetting millennial young customers. It was the firs vehicle from the Indo-Japs to get e-booking and features unique exterior character.