Italian bike manufacturer Ducati has unveiled two all-new concepts based on the Scrambler at the 2017 Motor Bike Expo. The concepts are christened as the Scrambler R/T and Scrambler Essenza that have been custom built by the Anvil Motociclette and South Garage respectively. The Scrambler R/T comes with a dirt bike appearance, while the other one is a retro model with unique look.

Both the Ducati Scrambler R/T and Essenza have been designed to take the custom job to another level. When the Scrambler was launched couple of years back, no one actually thought that so many modded versions of it would come up. But now it seems the tuning firms are yet to produce many avatars of this motorcycle. 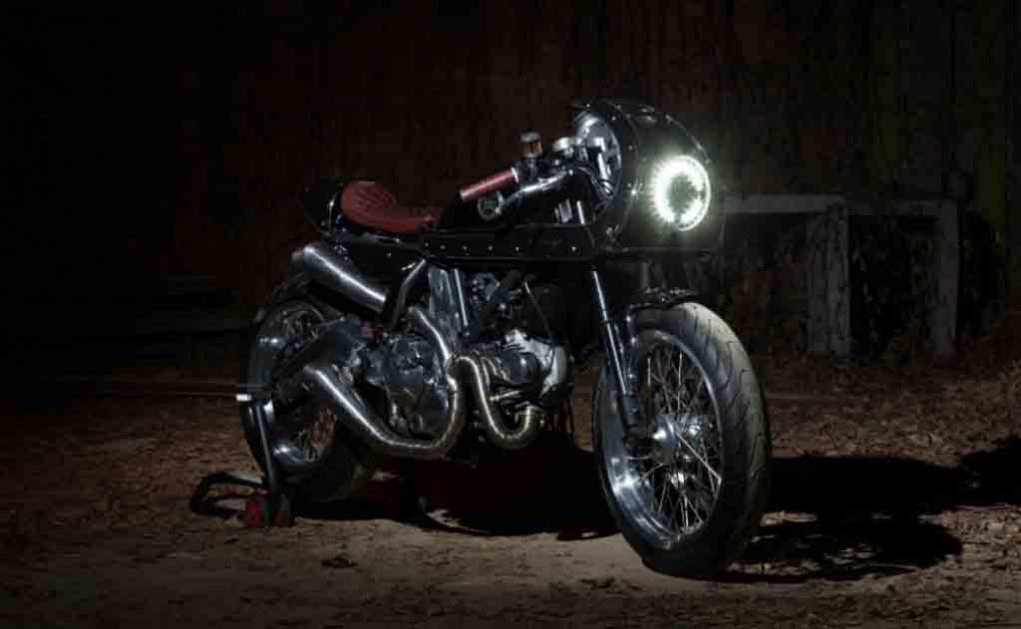 The Ducati Scrambler R/T started started its journey as the Scrambler Sixty2. This has been modified by Anvil Motociclette from Parma, Italy. Except the chassis and the engine, the entire bike has been revised completely. It is inspired by the fashion world and the Ducati R/T from 1970 as well. The R/T in the name of the bike means Road and Track. It gets a 53 number plate at the front that signifies the number of date it took to be modified.

The Ducati Scrambler Essenza, on the other hand, comes with a retro café racer appearance. This bike has been modified by the South Garage Customs based in Milan, Italy. According to the people behind the modification, the bike bears a Mediterranean touch. It sports a circular LED ring headlamp, while the black fairing at the sides enhances the aggressiveness and appeal of this model. 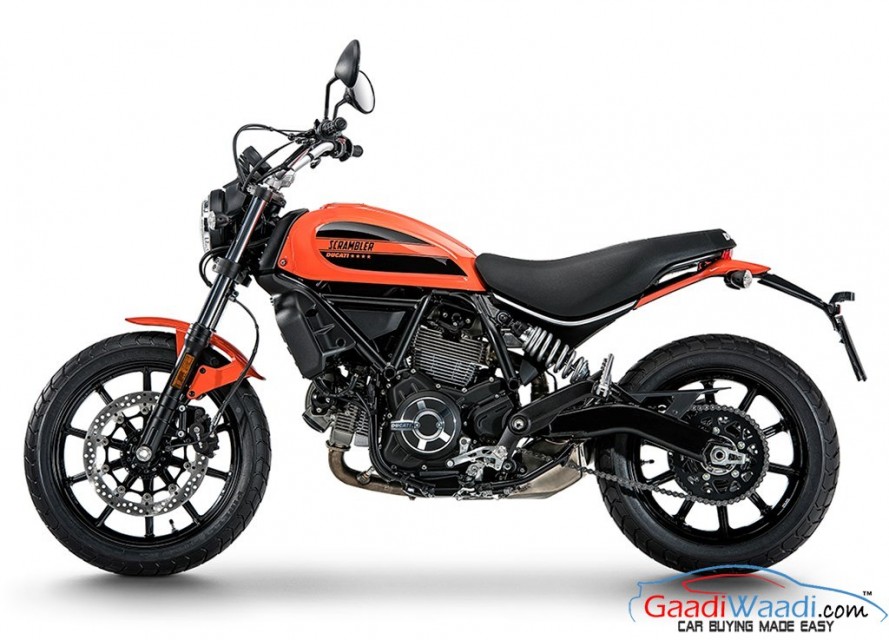