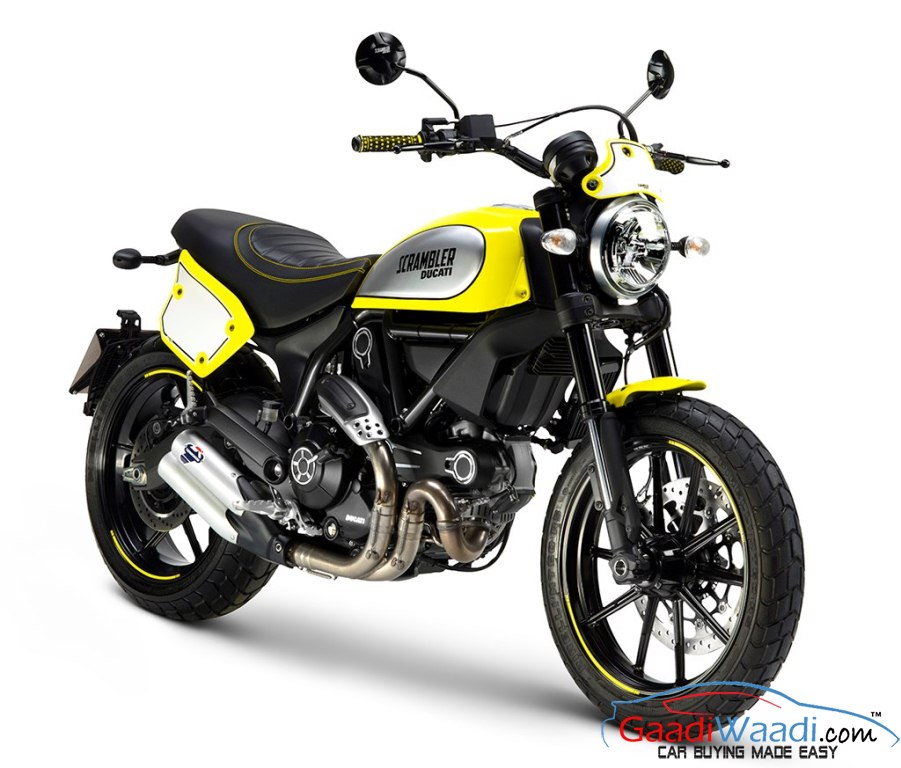 Ducati Scrambler Sixty2 makes 41 BHP from its v-twin motor will go straight against the mighty and unchallenged KTM Duke 390. 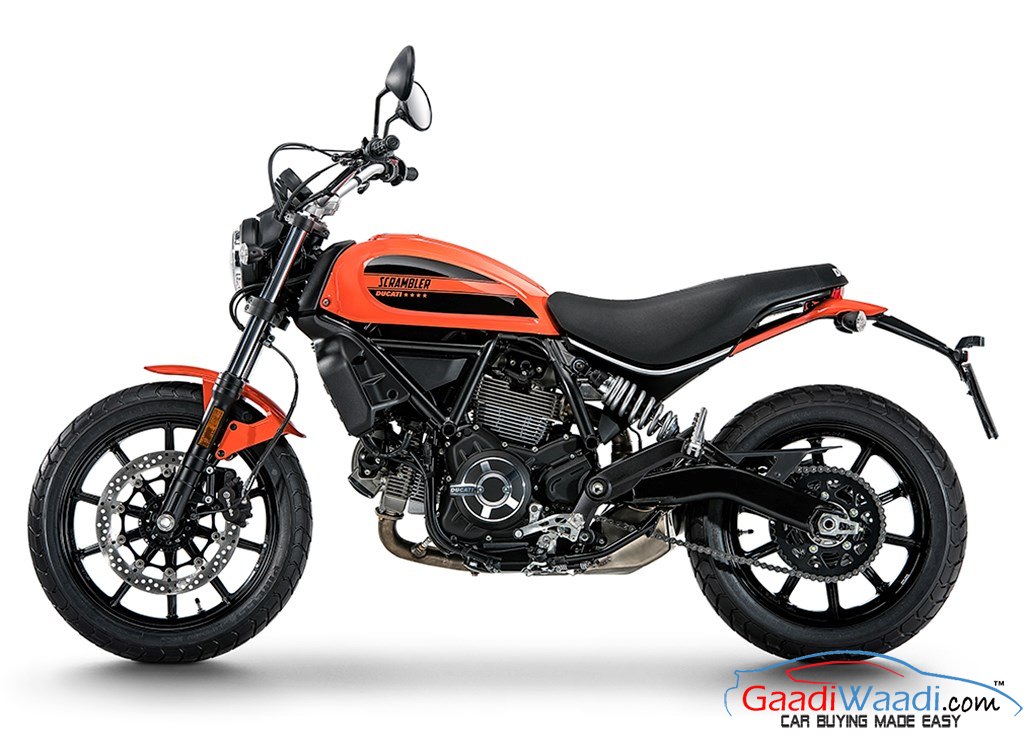 Ducati Scrambler Sixty2 is all hip hop with its color schemes and the way the other cycle parts which have been used over the regular Scrambler to make it more happening, cooler and to the hipster audience worldwide. Specification is what we have being waiting for and its here. 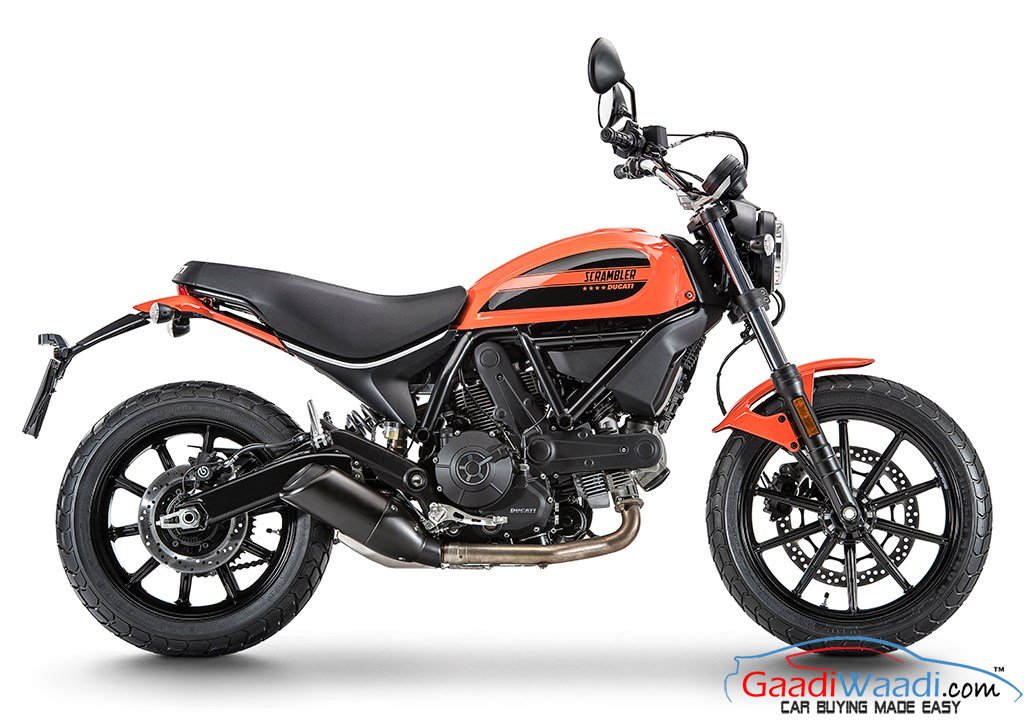 41 BHP from a 399cc air-cooled v-twin engine that 2-valves per cylinder layout. It is as simple as that. 34.2 Nm of torque and 183 Kgs of weight. Engine has a single throttle body and two injectors per cylinder. are good numbers but isn’t as hardcore as its orange rival. The Ducati Scrambler Sixty2 is set to get alloy wheels, a black exhaust end can cover. A 14-litre drop steel fuel tank is making its way to Italian hip-hop motorcycle. 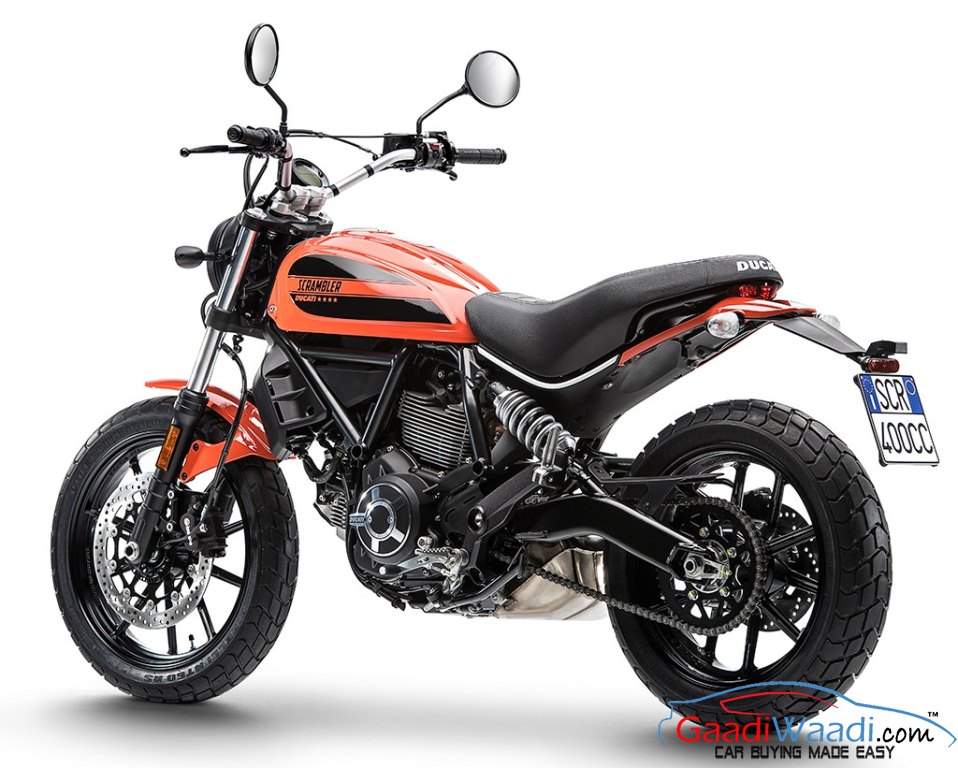 Hardware wise, it is getting a normal rear monoshock suspension along with telescopic forks in the front instead of USD. 9.1 MP bosch ABS system will be standard on the bike. 320mm disc at the front and 245 mm disc brakes at the rear seem segment best and will have brembo calipers with four pots. 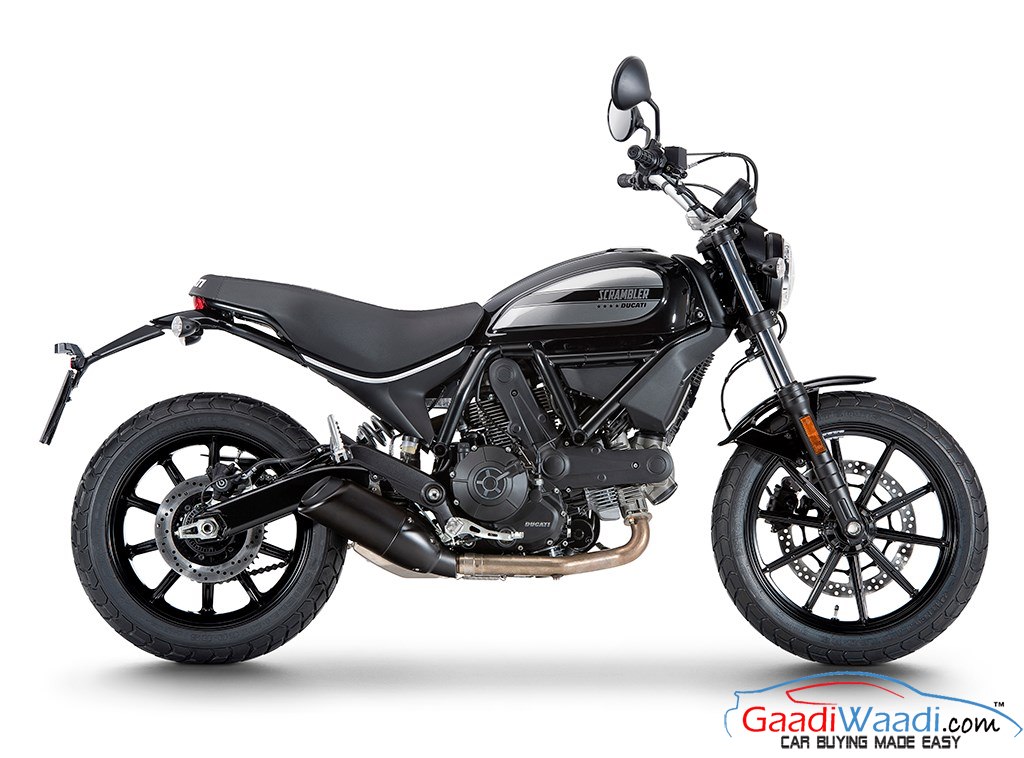 Ducati will be offering three seat height options to choose from. 790 mm and 810mm are the numbers to choose from. Priced at Rs. 6,47,358 in the UK, dont expect identical prices but similar prices to that when it comes to India.