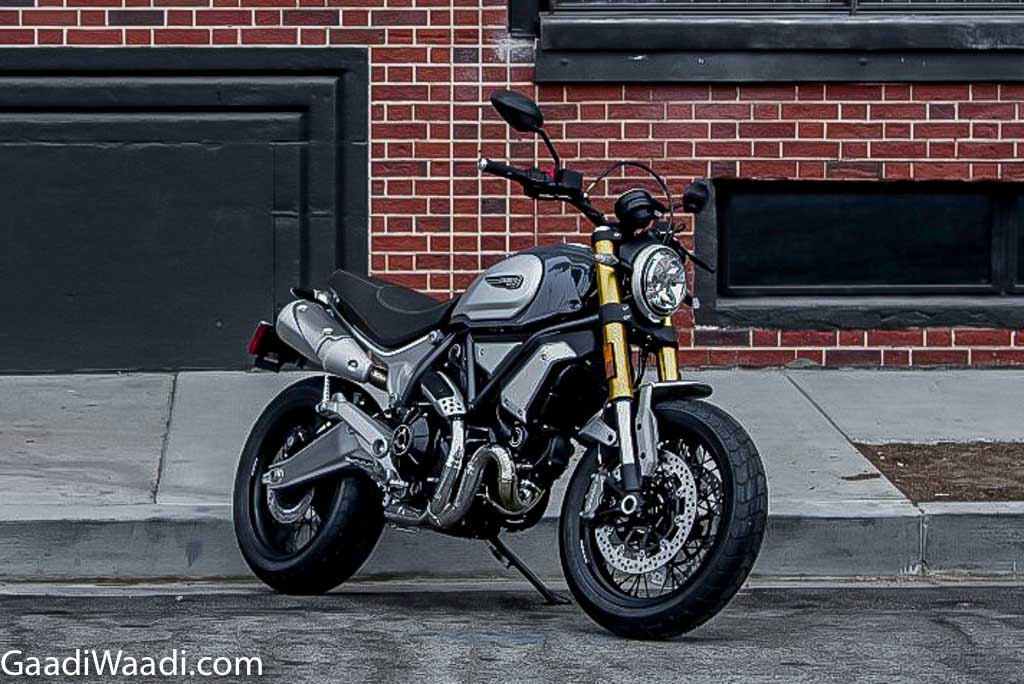 Ducati needs a local partner as part of future ambitions to have a sustained growth in India and to enter the base end of the premium spectrum that is garnering plenty of customers for quite a while. To underline the importance of a potential partnership, Bajaj and KTM pair has reaped benefits since the latter’s acquisition and BMW Motorrad’s association with TVS has appealed to global as well as domestic demands.

Harley-Davidson is another big manufacturer seeking an Asian partner and it will more likely come from India. The American giant emphasises its growth plans with rapid expansion into new segments it has never competed in, and to reach out new customers in countries in India and China with entry-level premium models. In a similar fashion, Ducati must be on the hunt to tie-up with a local brand with low cost of manufacturing and increased footprint for the foreseeable future.

The partner is reportedly the largest two-wheeler manufacturer in the country, Hero MotoCorp. Having dismissed being part of Harley-Davidson’s future onslaught with a range of small capacity motorcycles, Hero is the most noticeable mainstream brand without any game-changing tie-up. Ducati and Hero might develop and share platforms, just as BMW and TVS with main difference being Probiking approach to the dealerships.

The alliance could be mutually beneficial considering Hero’s lack of presence in the premium space. Moreover, the Ducati bikes made locally by Hero could be exported elsewhere for increased profitability. The probable single-cylinder liquid-cooled fuel-injected engine developed together will power a new motorcycle with 300 cc displacement according to the report. 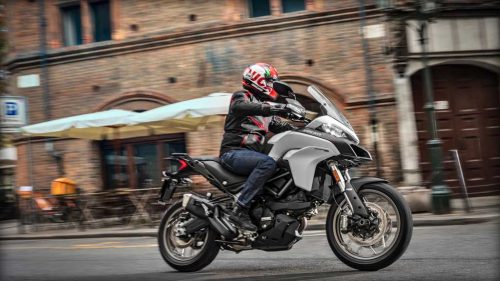 The brand new small Ducati platform will more likely give birth to two motorcycles with powertrain, transmission, and other mechanicals identical between them. The less expensive model could take design inspiration from Scrambler series and the higher priced motorcycle from Multistrada. A naked streetfighter and adventure tourer by the looks of it to rival BMW G310 R and G 310 GS?

Hero, on the other hand, may have the possibilities of competing against TVS Apache RR310 or Bajaj Dominar with one or two low-cost models at around Rs. 2 lakh price range based on Ducati’s small architecture. The new premium bikes will likely pave the way for Hero’s expansive operations in global markets.