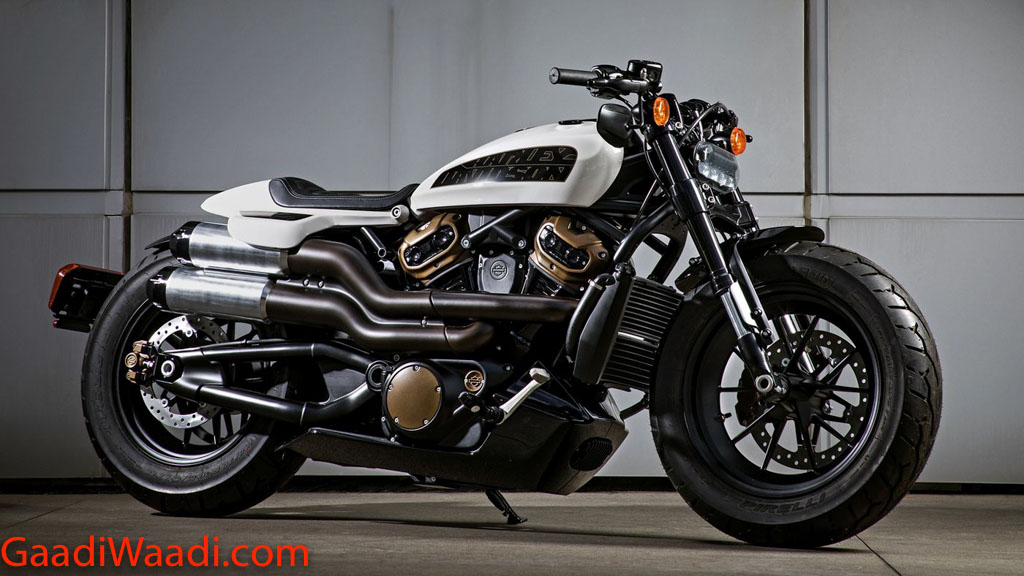 Harley-Davidson made a seismic announcement that would take sometime for everyone to sink in. The over-a-century old premium bike maker revealed a number of ground-breaking new plans for future sustainability by appealing to global customers on the segments it has never competed in or made a product in a restricted price range.

It is clear that the bulk of investment would be concentrated on expanding its global footprint and to lure buyers in developing countries like India. It came as no surprise to see Harley-Davidson focussing on Indian consumers and wanting to make the most out of them. While the LiveWire range of motorcycles will harbinger the zero-emission vision of the Milwaukee-based brand, a line of new streetfighters would range from 500 cc.

Amidst the smaller urban retail stores to endorse the upcoming series of bikes, Harley-Davidson has also confirmed a lower capacity motorcycle in the 250-500 cc space. It is hard to see mainstream manufacturers stepping out of their comfort zones and list a wide range of future models, but Harley-Davidson has done just that with a $825 million (over Rs. 5,600 crore) projected total investment till 2022 and beyond.

HD’s upcoming motorcycle in the 250-500 cc range is expected to compete against the best-selling Royal Enfield Classic 350 and Classic 500. We would like to think that it is the best move, considering the popularity of cruisers and Harley-Davidson’s expertise in developing the lifestyle-based bikes. 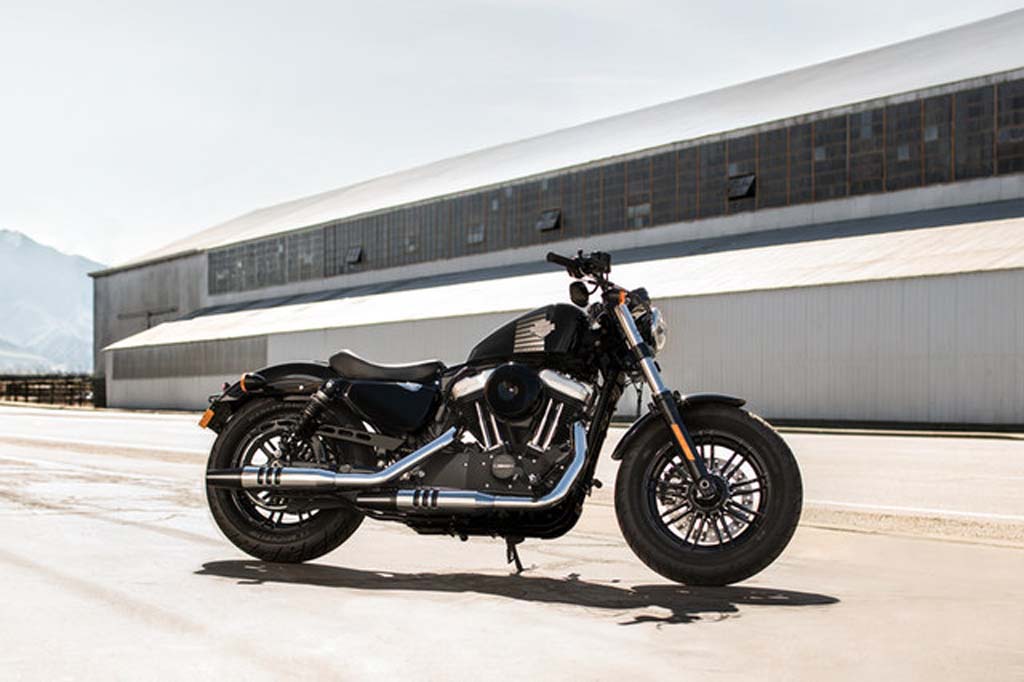 More importantly, it will be developed and manufactured in association with an Indian partner to create a small capacity motorcycle “bridge”. It is key for Harley-Davidson’s sales growth and revenue in the domestic market, and could be exported elsewhere just like KTM and BMW low capacity models. It is also in response to the Interceptor and Continental 650s that will take on Street 750 as Harley-Davidson could counteract the move.

Going by the premium brand image of Harley-Davidson, the motorcycle could be positioned at a slight higher price bracket compared to the entry-level REs. However, it is also more likely to be accessible for people wanting to own the Chennai-based brand’s cruisers. We suspect a single-cylinder powertrain will be used with standard equipment like ABS, and the authentic styling of the American company to act as its biggest USP.