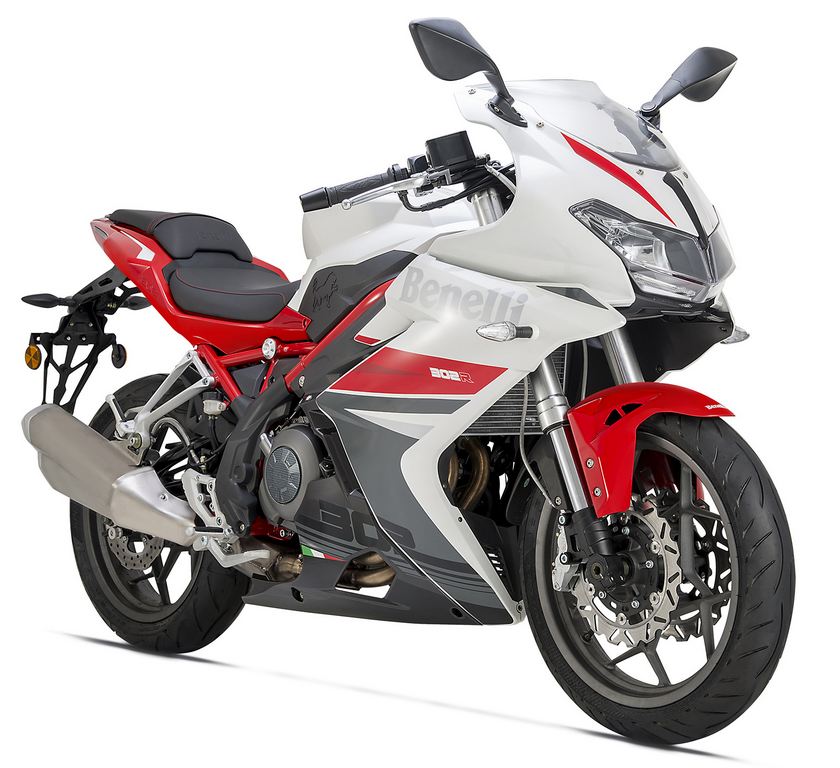 Italian bike-maker Benelli has established itself in Indian market as a promising and fast growing brand with its range of exciting high-performance bikes on offer. The company has now launched the Benelli 302R in the country, which is the fully faired version of the Benelli TNT 300. This sports bike was unveiled at the EICMA 2015 in Milan and later showcased at the 2016 New Delhi Auto Expo.

It is based on the same chassis borrowed from the Benelli TNT 300, while the power source and several components are similar as well. Initially expected to arrive in January, the delay in approval of the BSIV compliant machine meant the launch has been postponed by several months to July according to several reports. The demands for premium sporty bikes are increasing in Indian market. Customers in the country are showing more interest towards global premium models instead of simple commuters. This is the reason we have seen the introduction of several exciting sporty bikes in the domestic market in recent past.

Several bike-makers are preparing to launch their amazing products in near future as well. The Benelli 302R is certainly one of those models, which will grab attention of the young enthusiasts in the country. The brand has said that it has sold about 2,000 units in H1 2017 after garnering a massive 4,200 units of sale in 2016. The first fully faired bike from Benelli since 2005 will be pivotal in this calendar year’s sales target. Here is everything you need to know about the Benelli 302R: The Benelli 302R has been launched in Pune today and is offered in three colour options namely White Rosso, Red Nero and Silver Verde. Between 1,000 and 1,500 units of the 302R are targeted to sell for the remaining part of this year. The Benelli 302R shares its power source with the Benelli TNT 300. This faired sportsbike takes power from a 300 cc liquid-cooled vertical-twin engine, which is paired with a 6-speed transmission. The engine churns out 38.26 bhp of peak power at 11,500 rpm and 26.5 Nm of peak torque at 10,000 rpm. For braking duty, the Benelli 302R is equipped with a 260 mm twin-disc setup at front and a 240 mm single disc brake at rear. Apart from that, it sports ABS as standard. Suspension duty in the model is done by 41 mm inverted telescopic front fork with 120 mm travel and monoshock absorber at rear. It runs on 17-inch alloy wheels wrapped in 110/70 section front tyre and 150/60 section rear tyre. The Benelli 302R comes with a fully faired and muscular appearance. This bike has been design in such way, which grabs attention with just a single glance for many in our opinion. It is based on the same steel trellis frame shared with the Benelli TNT 300. The bike-maker claims, this model is pretty lightweight and comes offering great balance, stability and cornering ability.