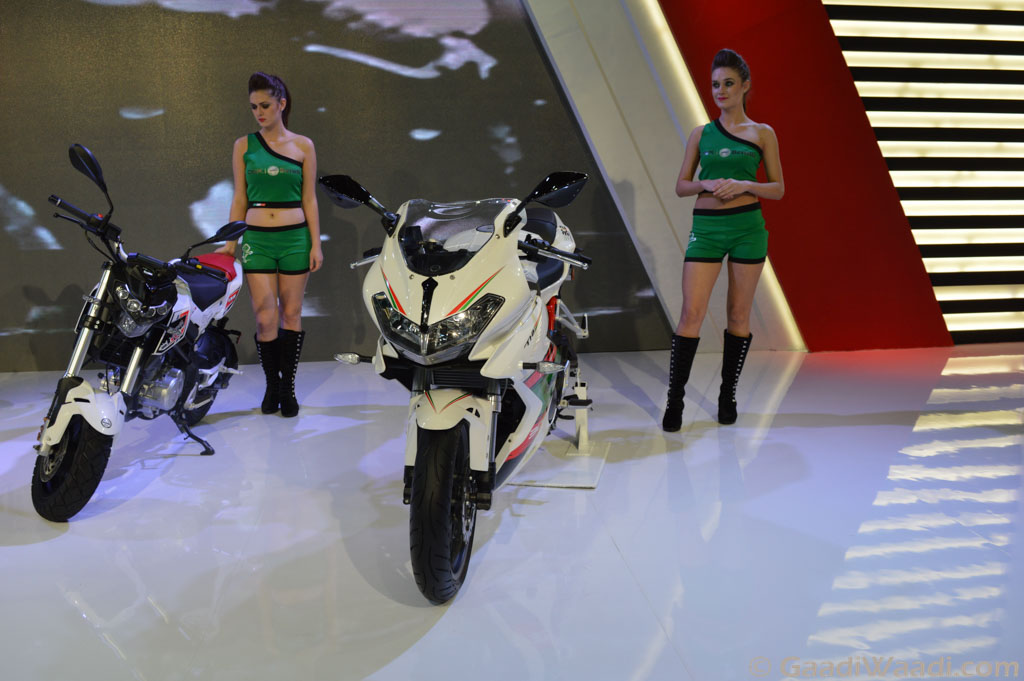 Faired Benelli TNT 302 wasn’t expected but given the fact Benelli is doing really good in India and in Asian countries post Chinese giant takeover. It has begun to produce motorcycles in the same category as its rival. The 300cc faired motorcycle category started with the Ninja 300, now it has KTM RC 390 and Yamaha R3. Faired Benelli TNT 302 was first showcased at the Milan Motor Show (EICMA).

Faired Benelli TNT 302 does look very futuristic with its combined twin-headlights at the front. Fairing panels are all new on the side and the rear has been carried over from the TNT 300 with good amount of changes, such as new split seats, slightly tweaked rear cowl and mudguard is almost non-existent. The exhaust is another new unit which saves a bulk of the weight from the donor bike, TNT 300. 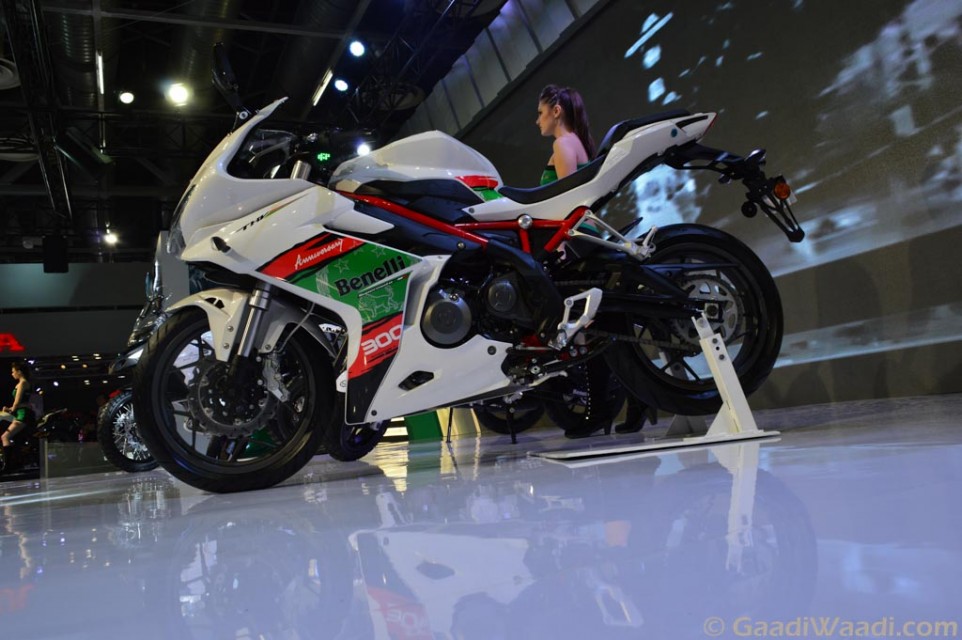 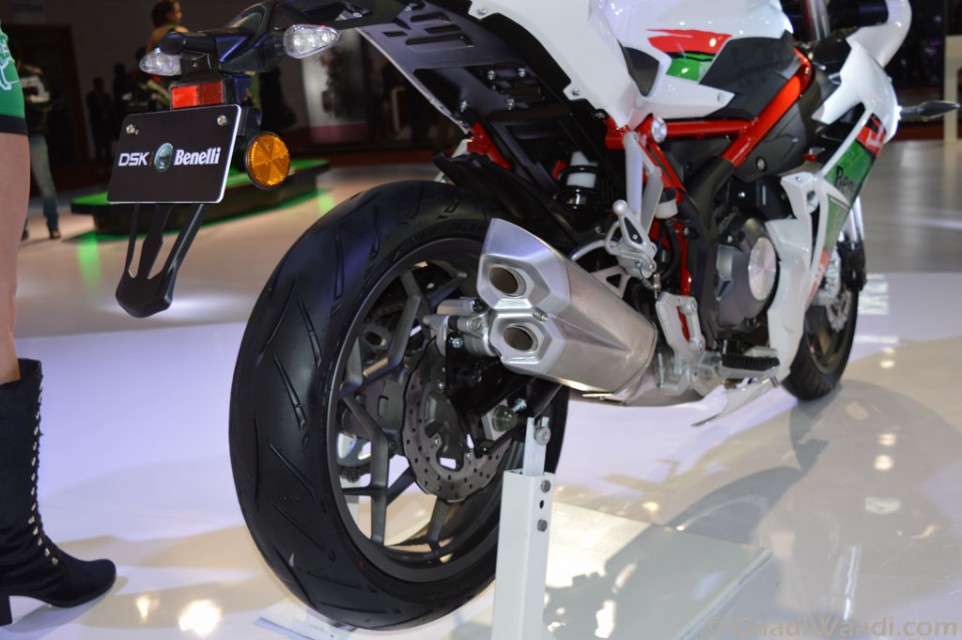 The engine now makes 34.5 BHP at a higher 12,000 RPM and the torque remain the same at 27 Nm. Sure it is behind the competition in every way such as kerb weight and horsepower but all of the aspects lie in the touring and comfortable capabilities that it offers. The brand also offers a lot of cosmetic options along with a track focused exhaust that can take the beloved BHP rating to 40 PS. 34.5 Has been done to emission norms and hence the stock exhaust is quieter too.