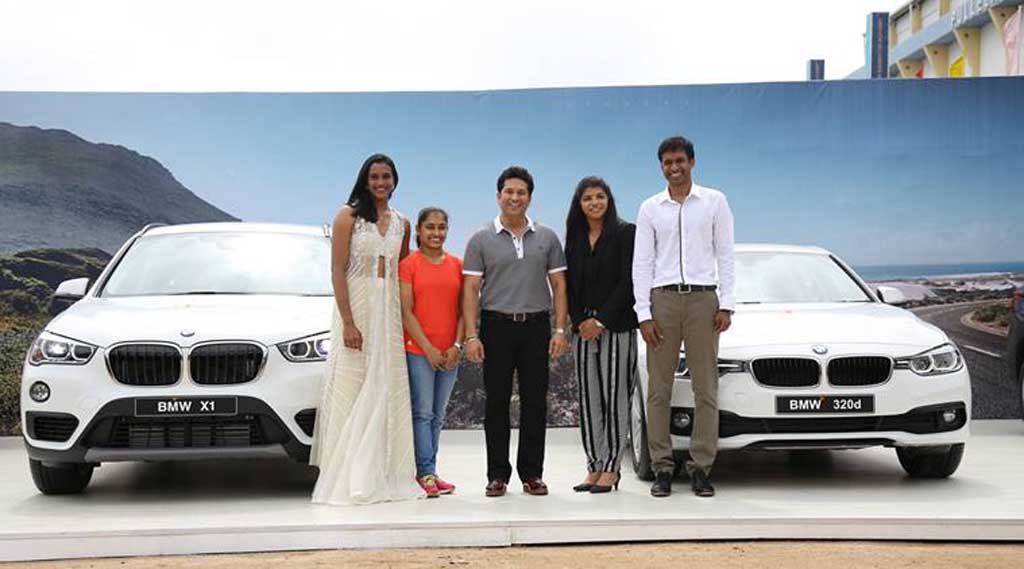 Gymnast Dipa karmakar is returning the BMW X1 which she received as a gift after her outstanding performance at Rio Olympics. The gymnast’s family based in Agartala in Tripura has cited the reason behind the decision, as too many maintenance issues and bad road conditions there. Also, Agartala having no BMW service dealership in the city is another reason behind the decision. Dipa’s family has also suggested that, if possible the organization can transfer equivalent amount of money of the value of BMW X1 to Dipa’s bank account, with which Dipa’s family can buy a new car. The Hyderabad badminton Association has also agreed to the proposal as reports suggest.

2016 BMW X1 was launched at 2016 New Delhi Auto Expo, and the car is priced between Rs. 30 lakhs and Rs. 40 lakhs in the country. It is the smallest SUV from German luxury automaker’s stable. It sports LED headlamps, revised BMW signature Kidney grille, and revised front bumper as well. The all new BMW X1 is 53mm taller than previous model, and it also features 90mm extra wheelbase.