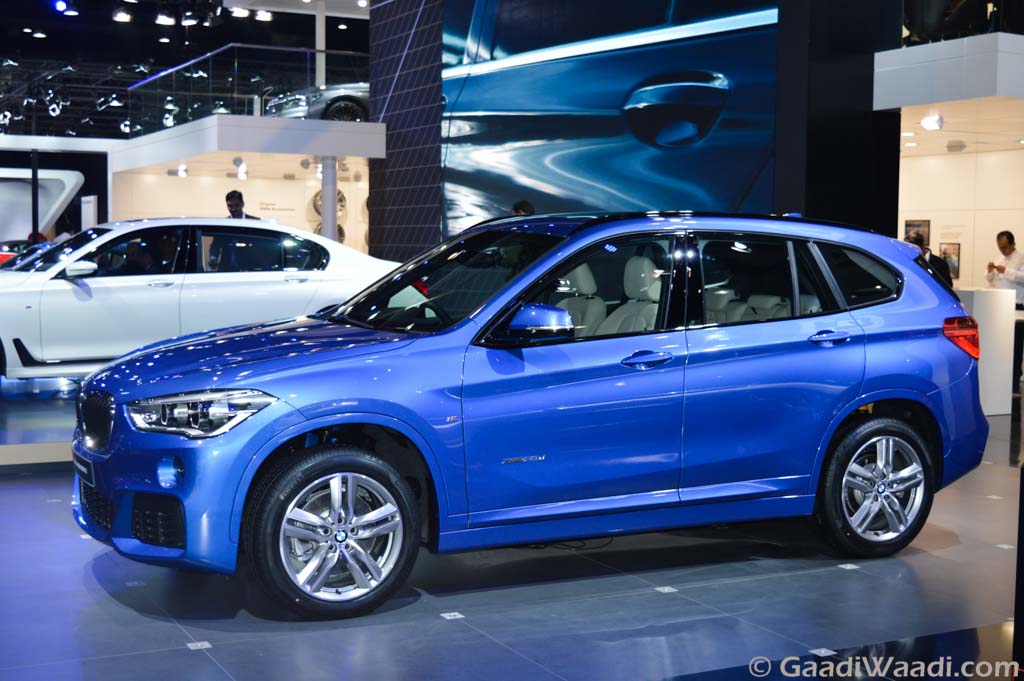 The second generation model of BMW’s entry-level SUV, the X1, has been revealed at the ongoing Auto Expo 2016 in Greater Noida. The X1 bears more significance owing to the volume sales nature of its segment and it will compete against the likes of Audi Q3 and Mercedes Benz GLA.

The German manufacturer quietly launched the 118d Sportline variant for Rs. 29.9 lakh last September. Following those footsteps will be the new generation X1 model which will be based on the UKL platform and weighs 135 kg lighter than the outgoing version with more cabin space due to the engine mounted transversely. 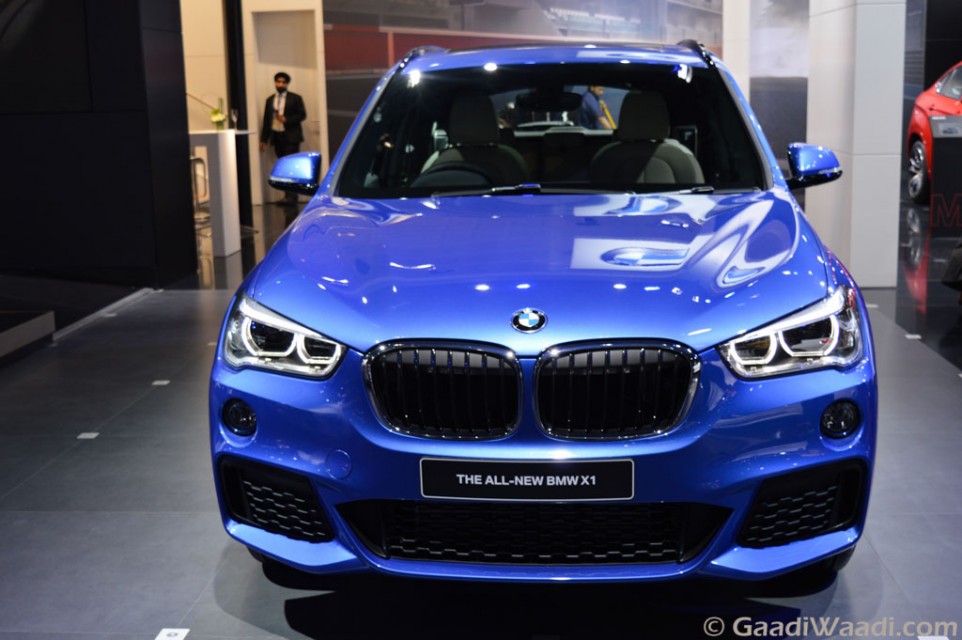 More significantly, it switches to the front-wheel-drive architecture that underpins the 2-series Active Tourer, Gran Tourer and third-generation Mini and will be the first FWD model from BMW in the country. With the new architecture, its front and rear overhangs have grown and the windshield now extends forward to the front wheel arches, making it lose its distinctive estate wagon-ish appeal.

The all-new BMW X1 will be available in a diesel variant. The ex-showroom prices are as follows – 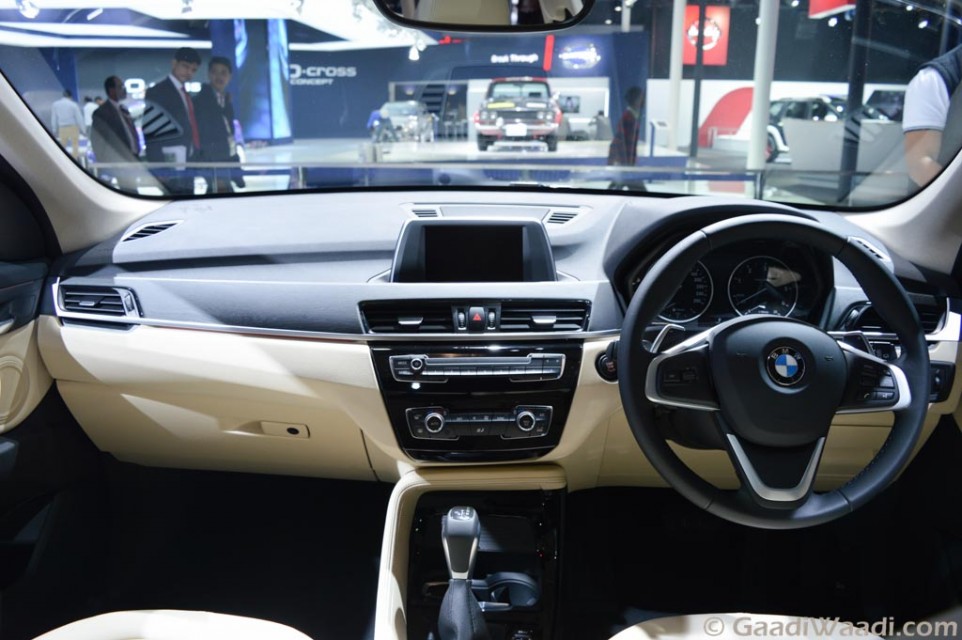 Resultantly, the wheelbase has increased by 90 mm, width by 21 mm and height by 53 mm with 37 mm of extra rear leg room and 85 litres of additional trunk space. As for the powertrain, the new BMW X1 will be powered by the 2.0-liter four-cylinder TwinPower Turbo engine which is offered in three states of tune in the European market: 150 hp, 190 hp and 231 hp. For the Indian market, the SUV will get the all-aluminium diesel motor that produces around 190 hp of power and will come mated with an eight-speed automatic transmission. 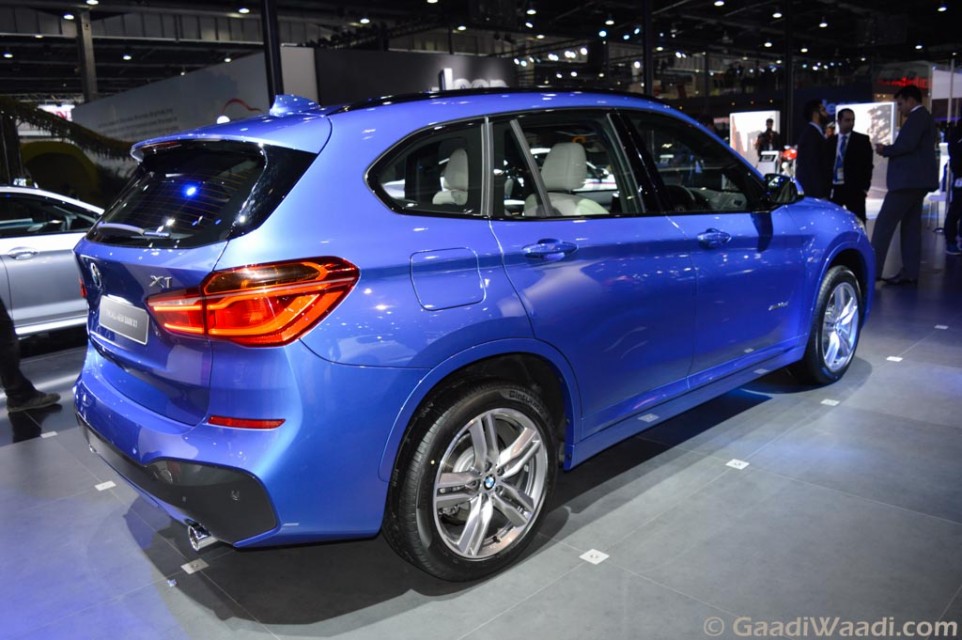 The three-spoke M steering wheel will be fitted with the M Sport kit and the xDrive AWD variant is also expected to arrive for India. Presently, the BMW X1 is assembled at the manufacturer’s production base in Chennai and the new generation model is expected to be assembled there with localisation of parts up to 50 percent to keep the costs considerably down and improve price competitively against rivals. 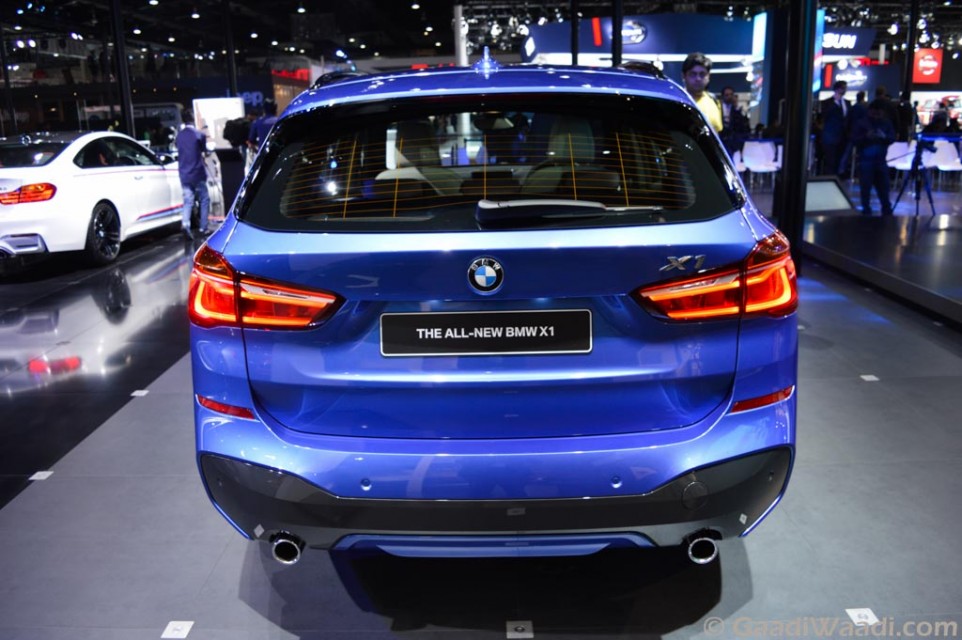