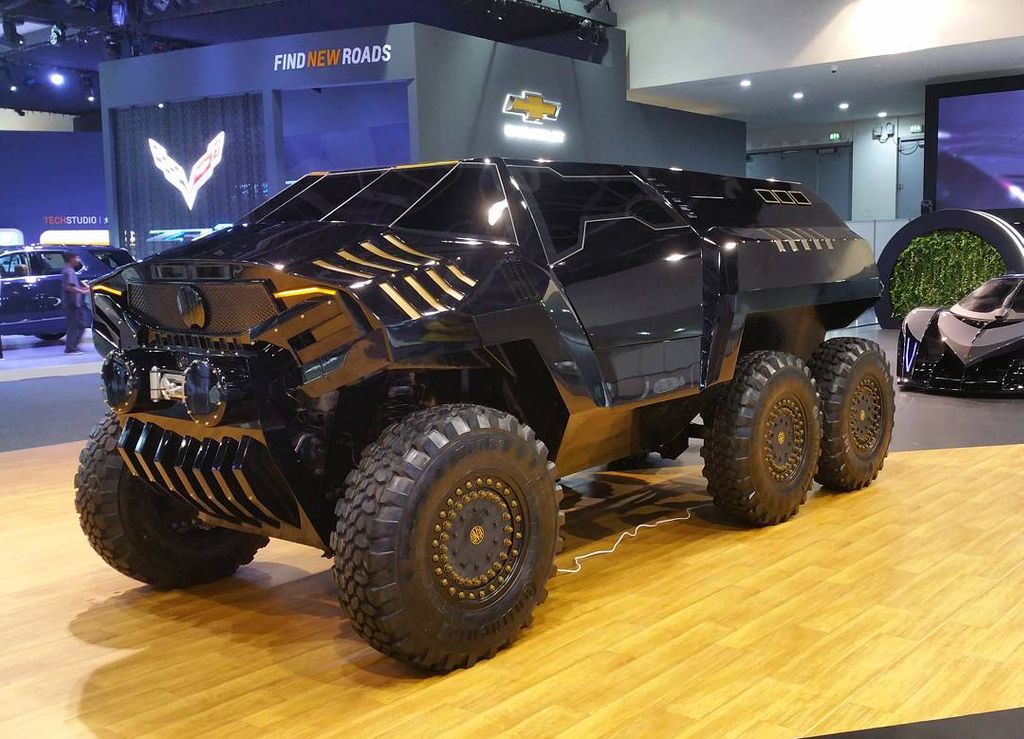 You might be wondering how can a SUV, which has 6 wheels can beat a high performance sports car like Mercedes-AMG GT R in a drag race. Well have you heard a company called Devel, the chances are not much as they don’t mass produce cars like other manufacturers instead they are focusing on high performance cars which are limited to very small numbers and they are very expensive of course.

Devel is a Dubai based company and they entered the automotive world in 2013 with a big announcement of a supercar producing more 5000 hp of power. Yes you read it right, 5000 hp is the figure they are aiming for the production version. The company showcased the first prototype which is named as sixty at the 2017 Dubai Auto Show.

Now the company is working on another project called Devel Sixty 6×6, which is a SUV with six wheels like the Mercedes AMG G63 6×6. The 6×6 is powered by 6.7 L turbocharged V8 diesel engine producing 700 hp of power. According to Devel, this beast can achieve 0-100 kph in 5.8 seconds and top speed is 150 kmph.

Like we said earlier, to test the performance Devel took the 6×6 to a drag strip and beat the AMG GT R easily. As a reminder, Mercedes AMG GT R is powered by 4.0 L Bi-Turbo V8 engine producing 515 hp of power and it can achieve 100 kph in 3.9 sec. So we are sure that the 6×6 produces more power as it will not be able to beat the super car with just 700 hp. 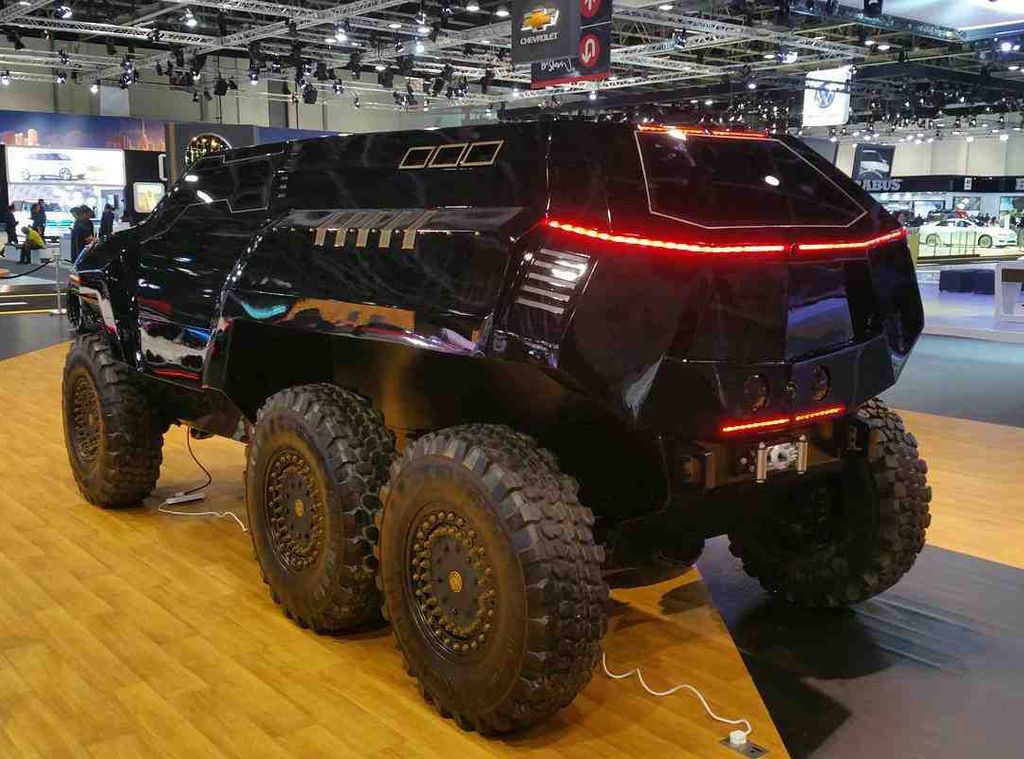 The Dubai based manufacturer hasn’t revealed much detail about the 6×6 suv and the interior is not yet revealed. This monster will be manufactured in USA and the price is expected to be $ 450,000. The Devel is yet to announce the delivery date of the sixty 6×6. In the future, we can expect more models from Devel.