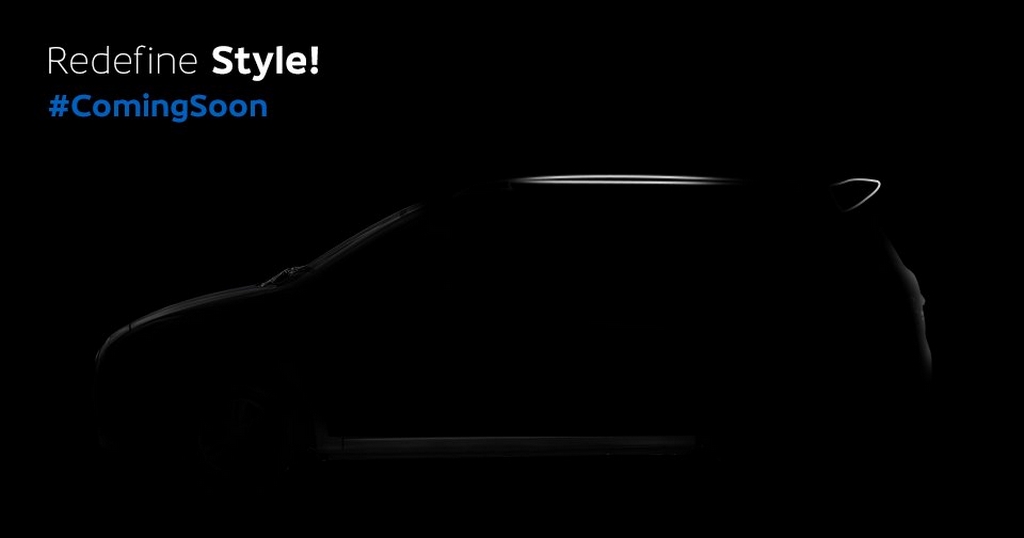 Datsun teases mystery car; the possible GO plus special edition could be launched during the festive season with sporty exterior updates

Datsun India, the low-cost budget brand of Nissan, has released a teaser image of an upcoming car. The Japanese company launched the Redi-GO entry-level small hatchback in June and therefore the arrival of a completely new product can possibly be out of charts. If it’s something of a new product, the GO Cross is a potential option which is rumoured to compete against the likes of Maruti Suzuki Vitara Brezza, Ford EcoSport and Mahindra TUV300 in the ever-dicey subcompact SUV segment.

However, as the Redi-GO received bookings of over 10,000 within a month of its launch and the demand has never diminished, Datsun might not risk the popularity of Redi-GO for introducing a brand new product. Moreover, since the Redi-GO has been well-acclaimed among customers than the GO twins when they entered the market, the entry-level hatchback is indeed the ace product currently. The production capacity could take a hit if the supposed all-new vehicle gets booming sales numbers initially. The teaser image does make you wonder over whether it’s a crossover or a MPV with integrated roof-mounted spoiler. With the possibilities of a new crossover could endanger the brilliant run of Redi-GO, it is safe to say that the teaser was more likely to be for a new variant of the Datsun GO+ MPV.

It could be a special edition model with limited sales target as Nissan eyes more footfalls during the upcoming festive season. The two teasers stand in line with the silhouette and the MPV-ish tailgate of the GO+ seven-seater which doesn’t have a direct rival in the domestic market due to its aggressive price range. The Second teaser image reveals sharp lines on the side profile besides the roof rail being highlighted. It could bear sporty changes to the front and rear bumpers with flared wheel arches, a new set of alloy wheels and added body cladding. No mechanical changes are expected to be made as the seven-seater people carrier will likely to feature the same 1.2-litre, inline, three-cylinder, petrol engine delivering 67 bhp at 5,000 rpm and 104 Nm of peak torque delivered at 4,000 rpm.

Also Read: Datsun Go 1.0 Litre in the Works; Could be Sourced from Renault Kwid

The motor will be coupled with a five-speed manual gearbox driving the front wheels. Currently, the MPV is priced between Rs. 3.88 lakh and Rs. 4.96 lakh (ex-showroom, Delhi). The new variant could be made available with around Rs. 20,000-Rs. 30,000 premium over the top-spec Plus T (O) grade.