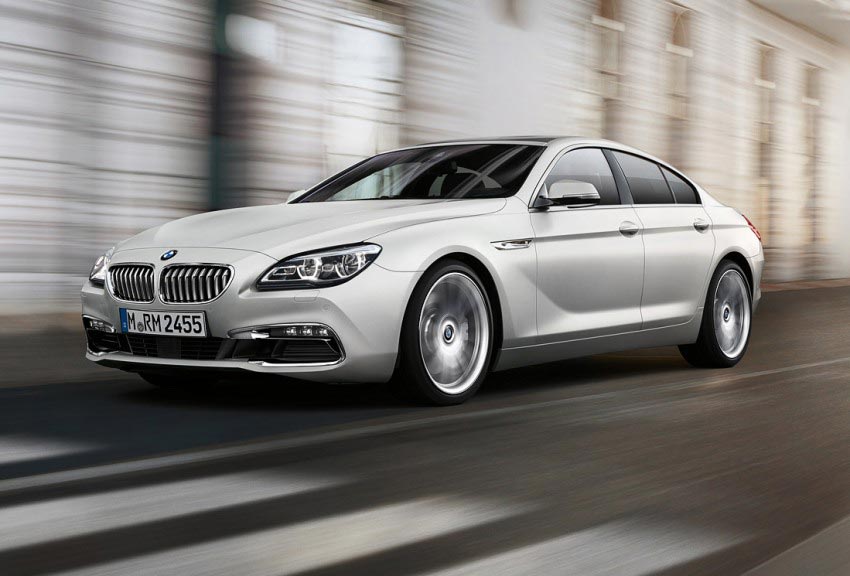 BMW has recalled a total of 1,54,472 units of cars comprising models like 5-Series, 6-Series, X5 and X6 in US and Canada. These models have been reported of having fuel leaks due to faulty fuel pumps. The recall program is set to be initiated from 5th December this year. These affected BMW cars have been reported of having this problem due to loose wires in the in-tank fuel pumps, which cause the connector to melt and resulting a fuel leak thereafter. This fuel pump failure could also result the engine to stop abruptly and increase the risk of a crash and serious threat to life of occupants as well.

The German luxury auto manufacturer has been recalling and fixing the same problem in several cars in other countries like China, Japan and South Korea since 2014. Though no injuries have been reported so far for this problem, but the automaker doesn’t want to take any risk. Among the total 1,54,472 units of cars recalled in North America, 88% cars are registered in United States only, while rest of the cars are from Canada.