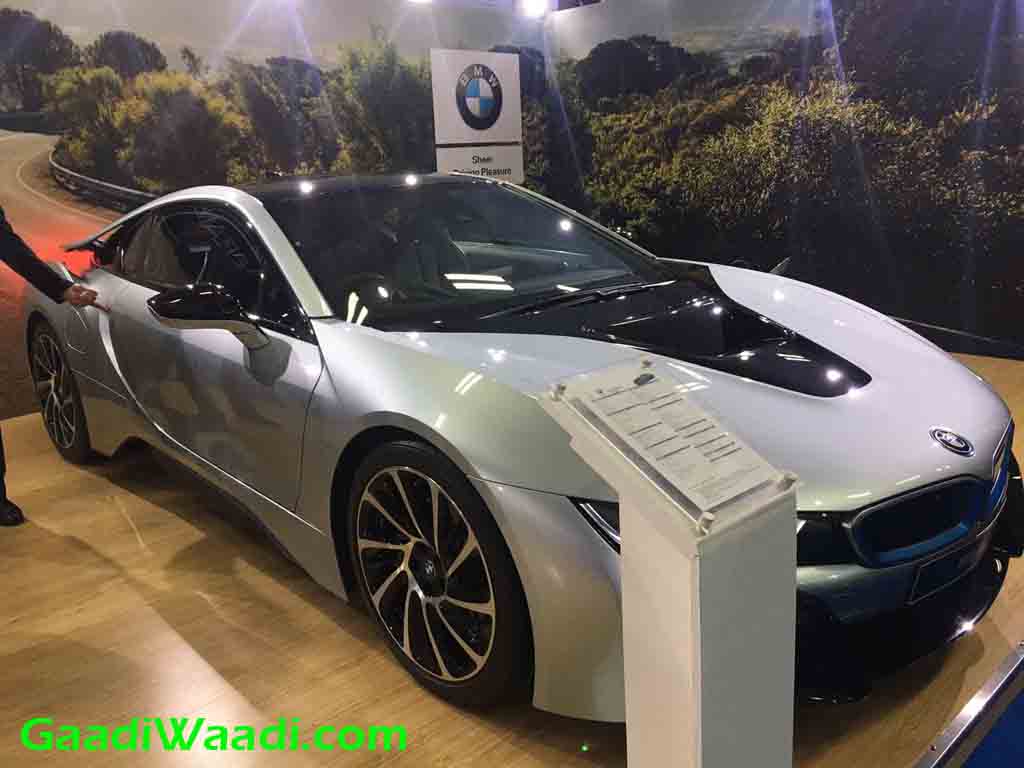 Introduced in February 2015 in India, the i8 hybrid sportscar is being sold at exclusive i-dealerships in Chennai, Mumbai and New Delhi for a price tag of Rs. 2.14 crore (ex-showroom, New Delhi). It incorporates abundant use of lightweight materials like aluminium, composite carbon fibre and polycarbonate glass as seen on the concept model which was first revealed at the Frankfurt Auto Show way back in 2009. 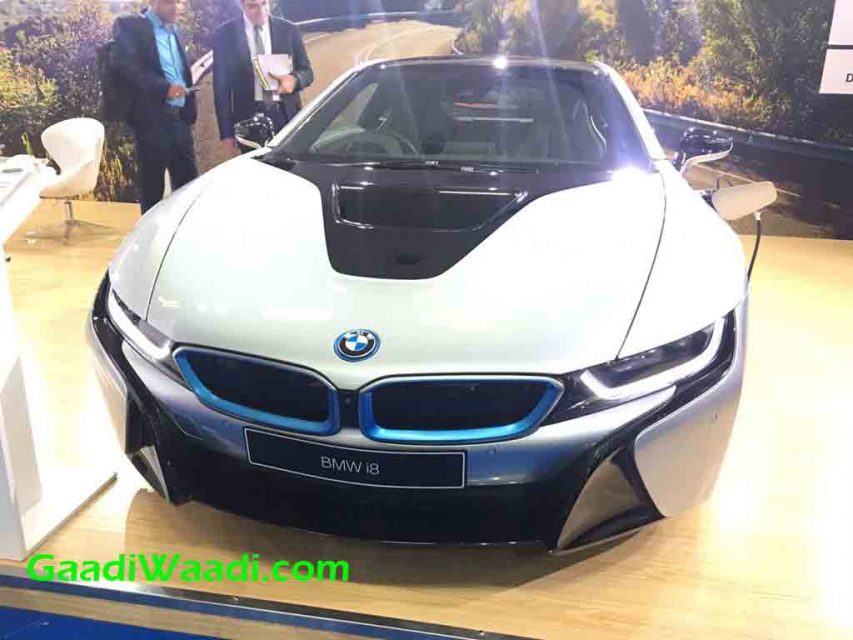 In electric mode, the i8 can reach a speed of 120 kmph with a maximum range of 35 km. The petrol and electric hybrid system can make the car sprint from 0 to 100 kmph in just 4.4 seconds and can get to a top speed of 250 kmph. The hybrid more can deliver a maximum range of 600 km. Safety systems that come as standard are dynamic stability control, ABS, corner braking stability, dynamic braking stability and eight airbags. 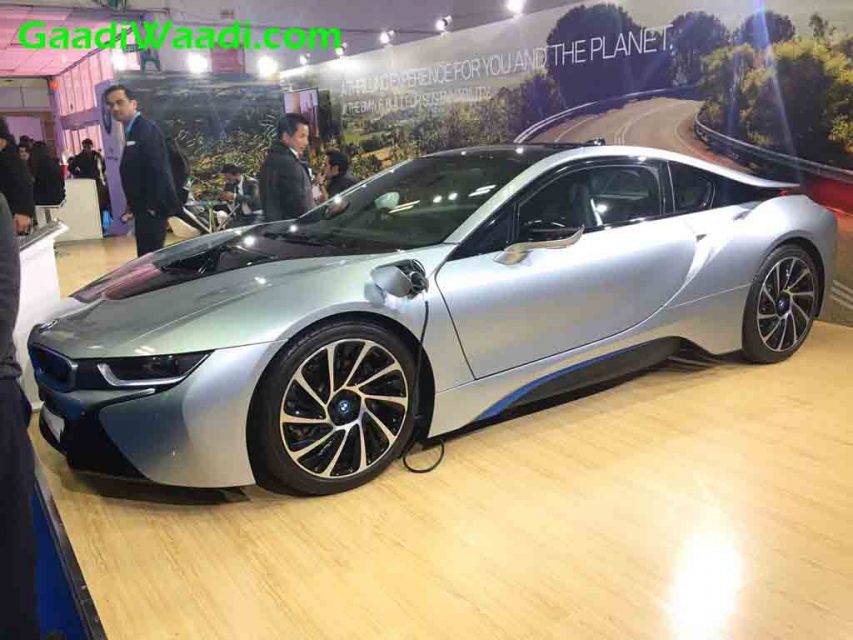 BMW has added another limited edition model known as i8 Protonic Frozen Black and it will debut at the upcoming Geneva Motor Show in March. It gets gloss black fascia inserts for a meaner look while the cabin gains bright yellow contrast stitching on the seats and centre console alongside Protonic Frozen Black lettering on the doorsills. A more powerful version of the standard i8 was reported to be in the works and it may get an upgraded powertrain when it comes to the fore.