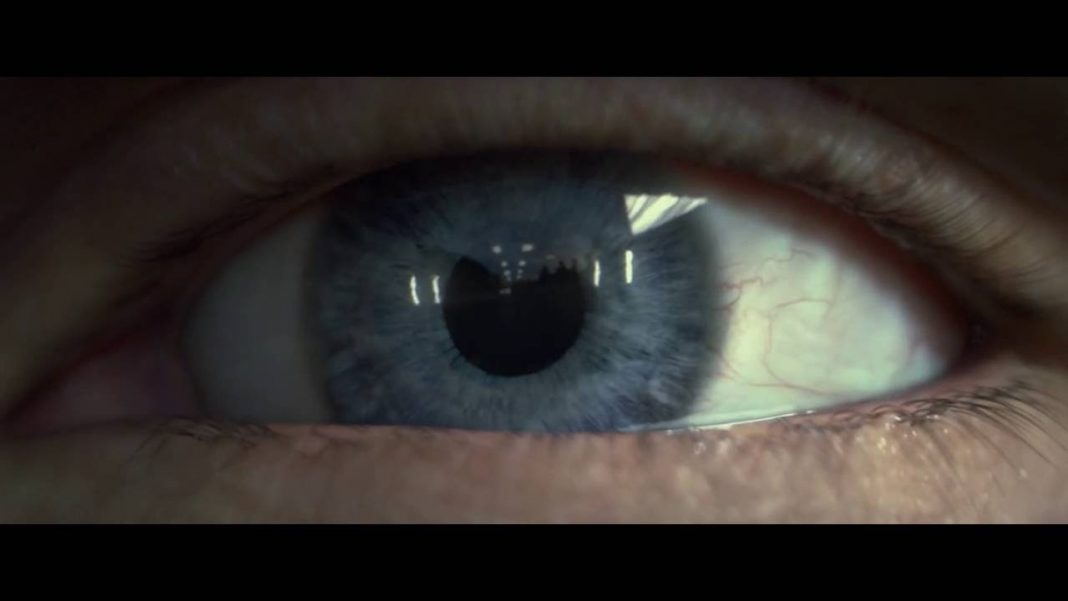 The UK’s Advertising Standards Authority (ASA) was approached by a distraught viewer as he staked his claims on banning the Audi R8 supercar’s advertisement broadcasted after seeing it. Following his justification and the ASA’s investigation the advert was stripped away from the internet.

Choreographed and shot by Bartle Bogle Hegarty advertising agency, the video displayed a CGI eyeball contracting and enlarging before reflecting the lights of the tunnel where the footage was filmed. The Audi R8 supercar was carrying huge amount of speed apparently and orchestrated the loud exhaust note of the screaming V10 engine in the beginning before piano music played in the background later.

The camera angle swiftly moved to the Audi R8 as it took a right hander and exited the tunnel and headed towards a closed track. The German luxury car maker was demonstrating the sheer focus and commitment needed in driving the R8 supercar with the advert and the massive speeds can be controlled in a flash with the advanced carbon ceramic brake system.

The video ended with “More focus. More drive. The all-new Audi R8 V10 Plus with carbon ceramic brakes”. Reports surfaced on the web said the advertisement was examined to be in breach with the motoring ads code as it promotes ‘irresponsible’ driving on public roads with set speed limits. Volkswagen Group took to ASA and said the video was filmed at speed below 30 mph (48 kmph) in response to the reason behind the ban. 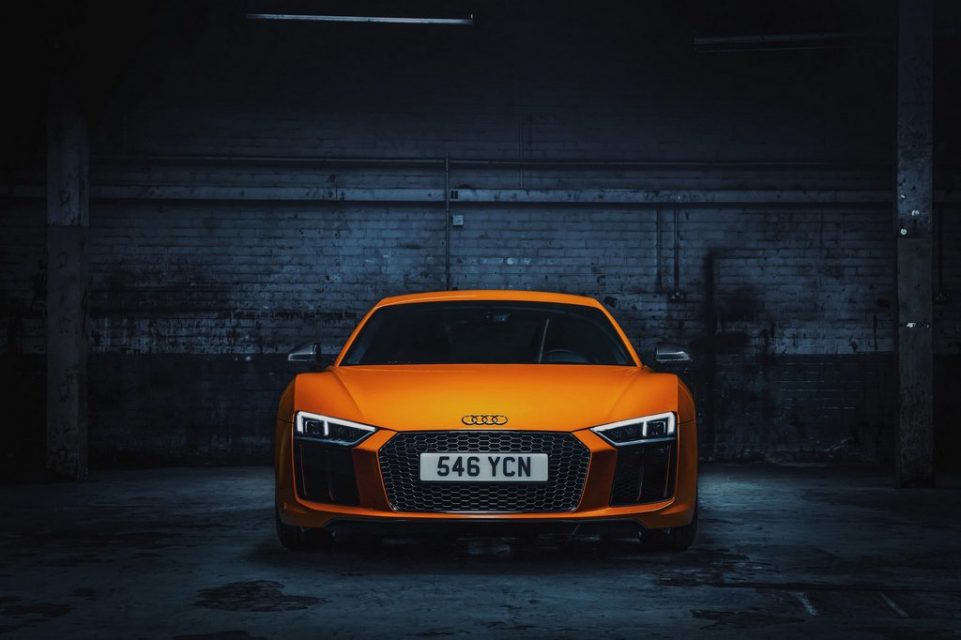 The ad agency said viewers would interpret the changes in pupil size as emotional response to the supercar’s movement as depicted by the audible sounds during eye sequence. Audi has said the video was intended to promote the R8’s new naturally aspirated engine, seven-speed S-Tronic transmission and the carbon ceramic brakes and claimed that without CGI the normal human eyes cannot be made to look that way.