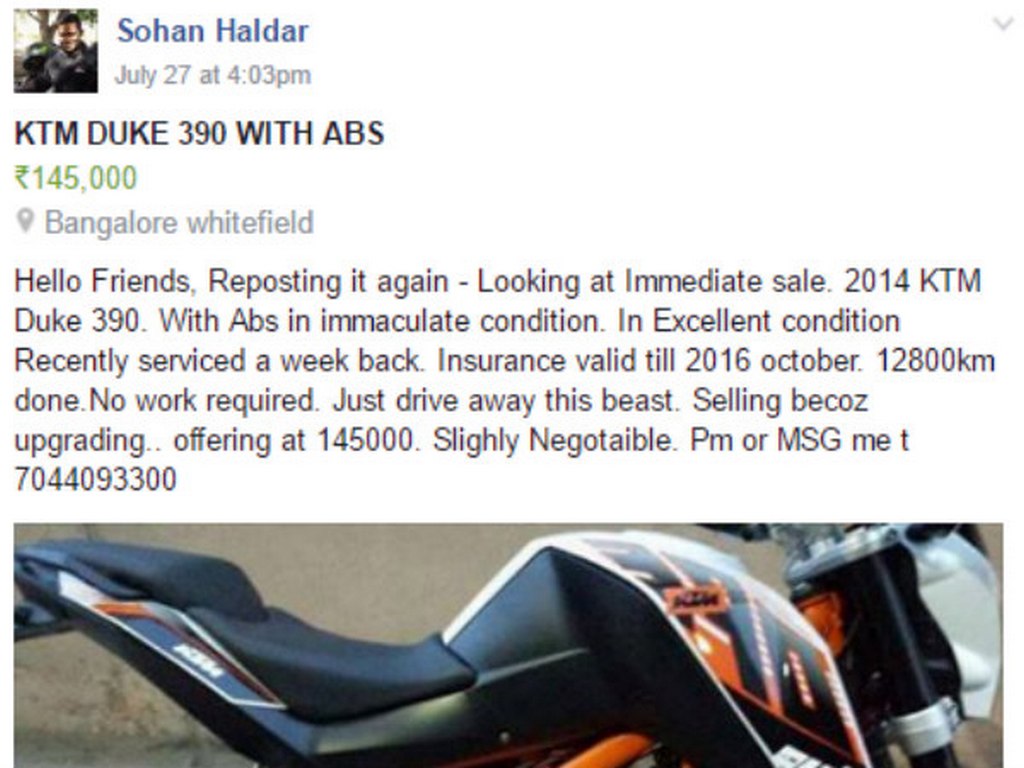 Sohan Haldar, a Bengaluru-based techie, posted an advertisement on Facebook for selling his 2014 Model Year KTM Duke 390. Shared on July 27, the top-spec Duke equipped with ABS was up for sales with only 12,800 kilometres on clock and it had the insurance valid until October this year. The recently serviced motorcycle was quoted for a negotiable price of Rs. 1,45,000 and Sohan openly posted his number for anyone wanting the Duke.

In his flat, a few days later, he was found dead by a friend who went in search for him as he did not come up to office. He quickly took the matter to police who following initial investigations at his staying place identified that there was no break in to cause murder. Further probe led to a shocking conclusion that he was killed for the 390 Duke motorcycle posted online for sale.

He published an ad on ‘Second to None’ Facebook page seeking potential a customer and the criminal looked to take advantage of that was Karthik M Doulath. The well-educated thief turned murderer contacted Sohan Haldar and expressed his intentions in buying the motorcycle. They convened on the 1st of August and a couple of days later to conclude the deal.

Karthik tricked into behaving close to him and made Sohan Haldar drink alcohol laced with Silver Potassium, which is nothing but cyanide. The criminal made sure Sohan was killed as he covered the victim’s face with a cloth till he eventually died of asphyxiation. He immediately fled that place with the motorcycle, helmet and the poor soul’s wallet before withdrawing Rs. 27,000 from his bank account through ATM card.

Karthik, a Bengaluru resident, was handcuffed with the call records traced from Sohan’s phone he stole. His was further recorded while riding the stolen motorcycle fitted at Sohan’s flat. Further investigation showed that the murderer was already involved in multiple crimes related to robbery. 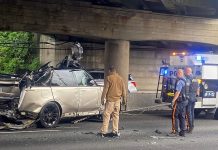 2022 Range Rover Falls Off During Transportation, Hits A Honda On Road 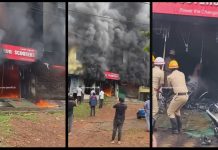 Okinawa Electric Scooter Showroom In Mangaluru Goes Up In Flames 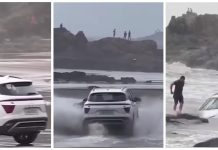 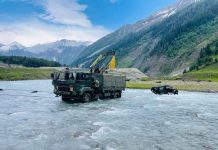 Tourists Driving Maruti Gypsy Get Stuck In River, Army To The Rescue 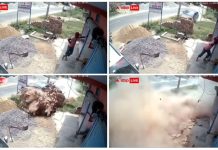