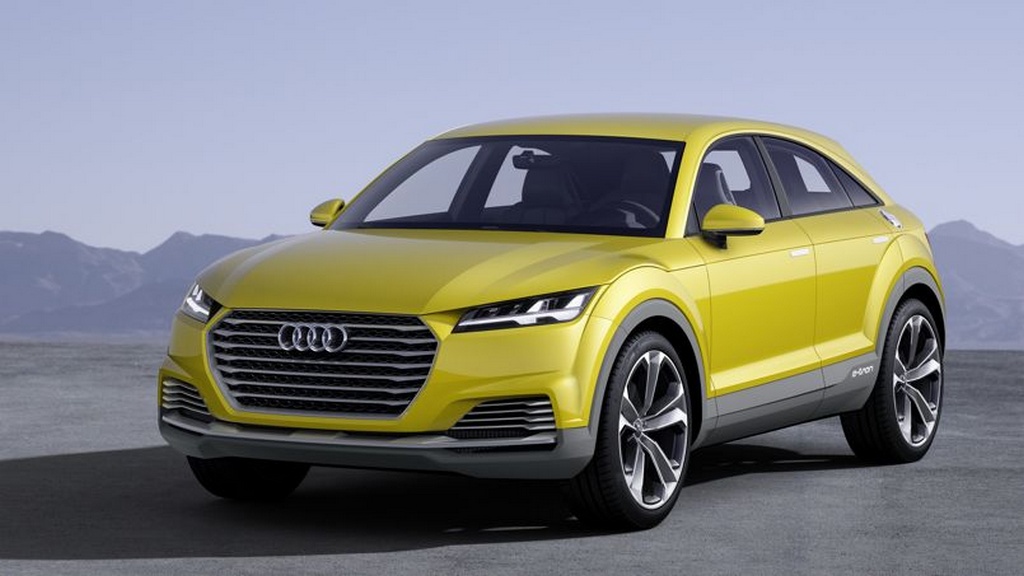 Audi Q4 will share underpinnings with the next generation Q3; to get plug-in hybrid e-tron Q4 and performance RS Q4 to appeal for young customers

In an exciting news, it has been confirmed that Audi will be introducing a direct competitor to the Mercedes-Benz GLA and Range Rover Evoque in 2019. Dubbed as the Q4, the five-seater will be positioned between the existing Q3 and Q5 as it name suggests. The compact luxury SUV segment has become very popular in recent years.

Understanding the desires of customers, manufacturers are investing hefty sum of money to explore new categories. The Audi Q4 will be targeting young families who are mostly looking for their first-buy in the luxury space with plush written all over it. 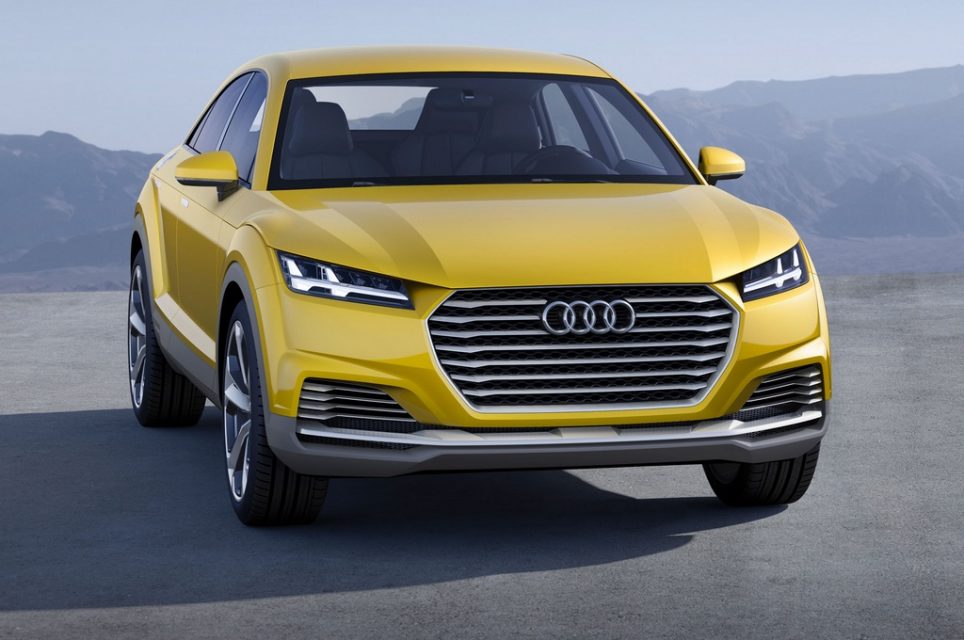 It will be utilising the same platform and mechanical components as the upcoming Q3 sibling which in turn will grow larger in size to put a sizeable gap between it and the entry-level Q2 SUV. The 2014 Audi TT Off-road concept showcased in 2014 will give a slight preview of what the production Q4 will have in store for us.

On the inside, it will mirror some of the features in the latest Q5’s list with a large touchscreen infotainment system, inductive smartphone charging, a digital instrument cluster, high quality seat stitching, advanced safety features and driver assistance technologies, etc.

Inside, drivers can expect many of the same features offered in the latest Q5 – namely a digital instrument cluster, large navigation screen and inductive smartphone charging. As for the powertrain, the German brand will bring in turbocharged four-pot petrol and diesel engines with 1.5L displacement.

Going higher up the trim, the Q4 will likely feature updated 2.0-litre four-cylinder petrol and diesel lineup. A plug-in hybrid driveline could be badged Q4 e-tron and is expected to top the range with over 50 km battery-alone range. Audi will address the performance-seekers as a RS Q4 with 2.5L petrol making 400 bhp will be added along the way. 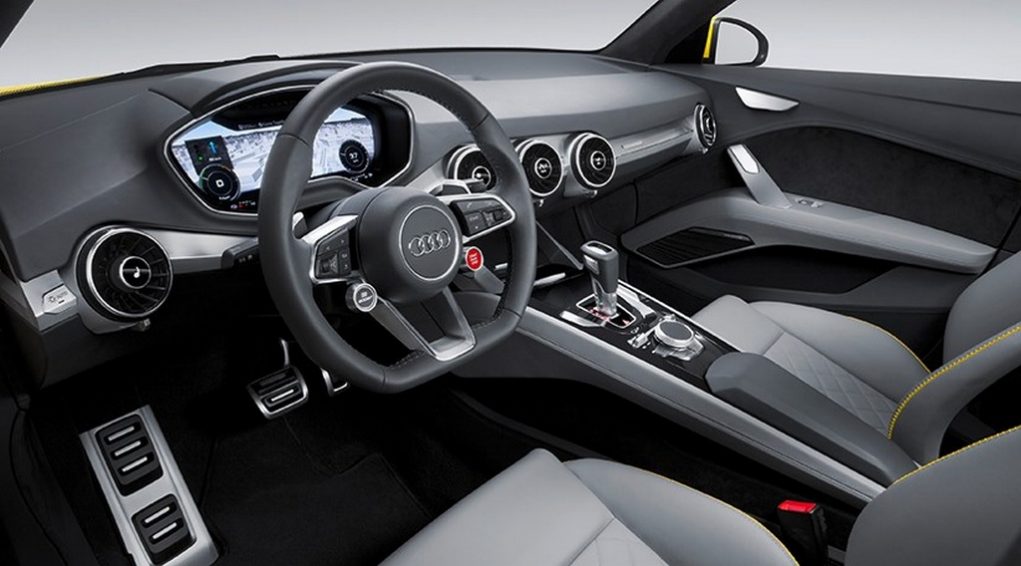 Audi may price the Q4 cheaper compared to the Evoque and with the arrival of an all-new X2 being based on the X1, the battle for honours in the compact luxury SUV will only get thrilling. The two year gap between now and 2019 will also see Audi launching an all-electric Q6 e-tron and the much talked-about flagship Q8 previewed through a concept recently.