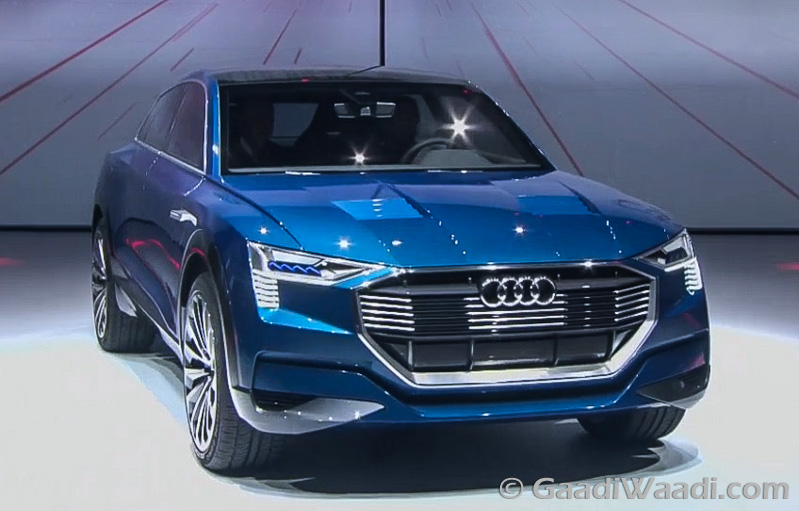 Audi has given the green signal to the Model S rival, which is likely to be named as Audi A9 e-tron. The fully electric powered sedan is supposed to launch sometime in 2020 and it will share the powertrain with the upcoming Q6 e-tron SUV. The car will come bearing a four wheel drive configuration and also unique styling, and reports suggest the car will deliver extra ordinary performance.

Tesla is certainly the leading EV maker around the globe with two electric powered cars in its stable the Model S and Model X. Apart from that, the American EV maker is developing its third electric powered car Model 3 as well. To take on the American brand German automaker Audi has already planned to launch a total of three EVs, and one of them is the Audi A9 e-tron. 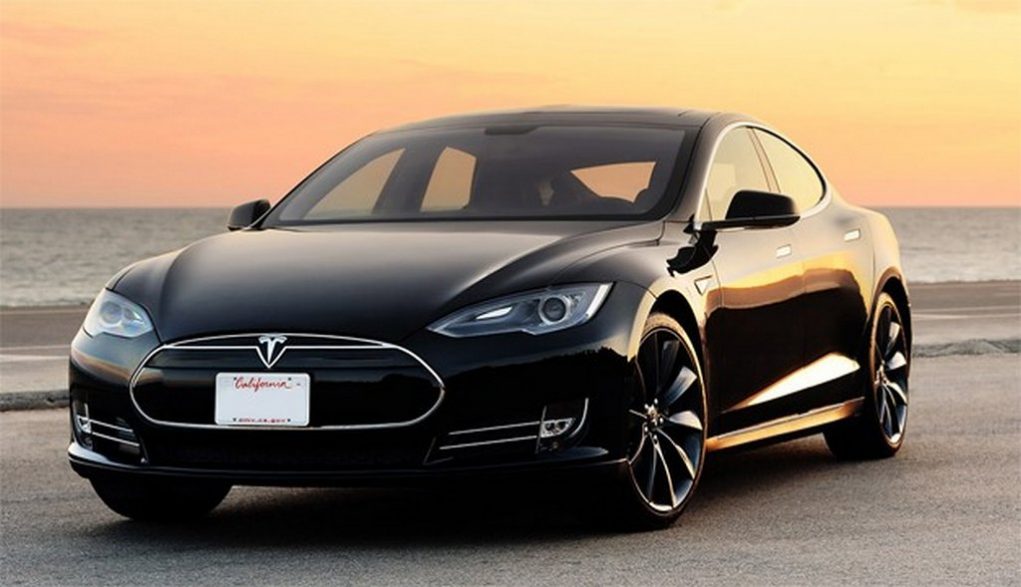 The Audi A9 e-tron is reported to be equipped with a cruising range of up to 500 km with a fully charged battery. Not only the electric powertrain, but the sedan will also come with a level four autonomous driving technology. The car will be using the EV platform, which was displayed by the e-tron Quattro concept at the 2015 Frankfurt Motor Show.

The upcoming Audi Q6 e-tron SUV comes incorporating three different electric motor, with one churning out power for the front wheels, and rest of the two generating power to the rear wheels. The Audi e-tron Quattro concept displayed at Frankfurt Motor Show is capable to kick out a combined power output of 434.95 hp and 800 Nm of peak torque. 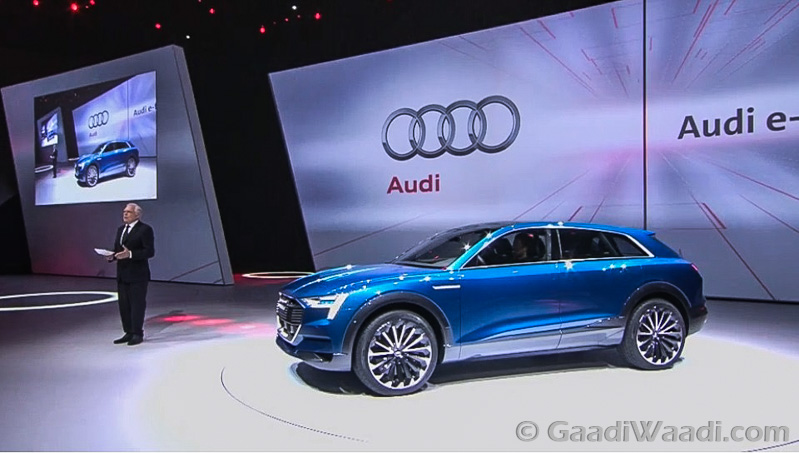 The Tesla Model S has been making quite some headlines with its premium appearance, environment friendly electric powertrain and autonomous driving technology. Now with the Audi all set to enter into the competition against Tesla the game in EV segment is surely going to be more exciting. The EV and autonomous technology is the hottest automotive technologies the leading automakers like Mercedes Benz, Volvo are working on.