The first two seasons of the FIA Formula E season brought a new lease of enthusiasm to the racing fraternity around the world, especially to the younger generation. Each race or ePrix has been contested in centre of some of the most popular cities with DJ parties and events constructed around temporary street circuits keeping the venues busy and exciting.

Topping off all that is the unadulterated racing from some of the finest drivers arguably the world has to offer next to Formula One and World Endurance Racing series. The main focus of the series was electrification in competition racing and due to which the drivers have to switch to another car midway through the race while the cars themselves have no noise to generate. 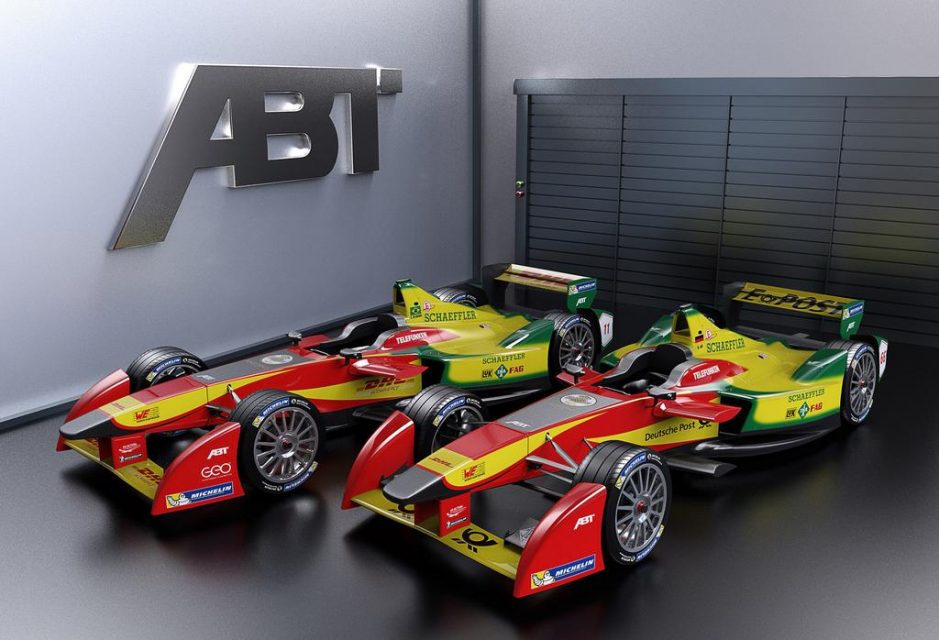 These two factors are unique to Formula E and they were mastered well by series CEO Alejandro Agag who hopes to use one car lasting for whole race as technology develops within the competition. The third season will kick off at Hong Kong in October as Sebastian Buemi of Renault e. dams will be defending the championship crown.

Amidst tensions rising high, with the testing already underway, Jaguar will be returning to international motorsport through Formula E this season. As more manufacturers willing to have their names displayed either with a technical or commercial relationship, Audi has announced that it will be fully indulging in the series from now onwards.

Audi already has technical collaboration with ABT in Formula E for the last two years, but instead of partially making its presence felt, it has taken over the team under fully-backed motorsport program. The German automaker is competing full-fledged in DTM touring car series against Merc and BMW alongside WEC against Toyota and Porsche.

Audi, the first to win at Le Mans with a diesel-powered race machine, hopes to replicate the feat under electric power in the fast-growing electric series. It should immensely help in making Audi’s dream of every fourth vehicle it builds should be an electric vehicle by 2025.