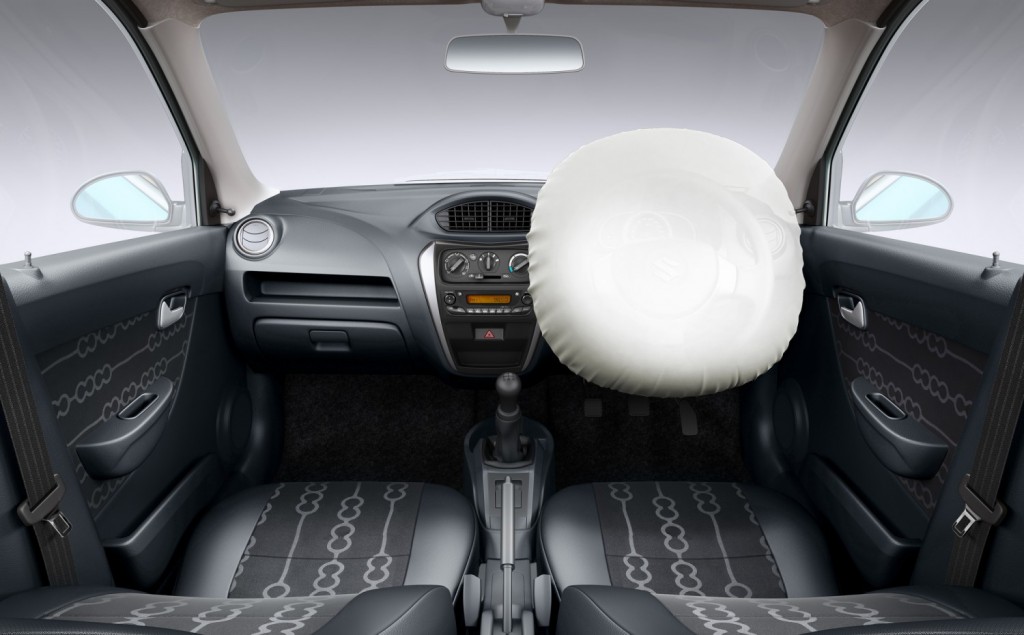 It has been reported that car manufacturers will have to sell their brand new cars starting from October 2017 onwards with certain prescribed mandatory safety equipment. The most significant of them all is the airbags alongside seatbelt reminder alarm system, speed warning technology and reverse gear sensors for child pedestrian safety.

The idea behind the speed warning system is that the driver will be alerted whenever speeds of above 80 kmph are reached. It will continue to warn the driver through an audio if the speeds cross beyond 100 kmph. This caution technique will ensure the person in the cockpit area to not get distracted and allows for a safe journey in limited speeds. 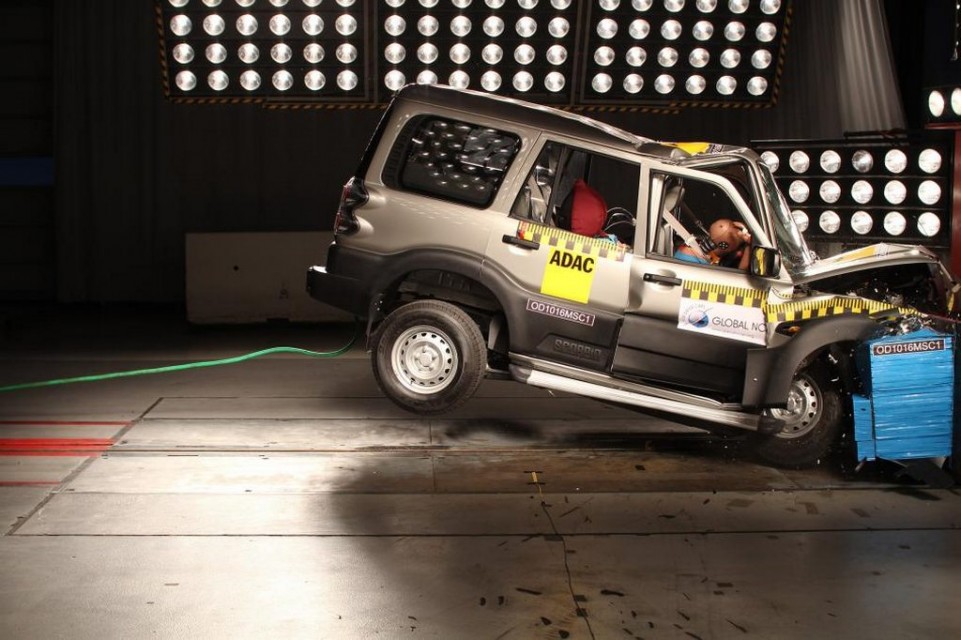 In a draft notification published on Wednesday by the road transport and highways ministry of India, these mandatory safety technologies were mentioned. A senior government official told Economic Times that these four safety measures will be obligatory for passenger cars across the auto industry and a timeline has been given for brands to comply with the new regulations.

The Indian transport authorities have come under increased pressure of late due to the accident and death tolls across the nation. The unsafe cars automakers produce were emphasised by the recent GNCAP crash tests under ‘Safer Cars for India’ campaign as Maruti Suzuki Celerio, Renault Kwid, Mahindra Scorpio, Honda Mobilio, Hyundai Eon and others disappointed with zero safety rating following series of assessments.

Also Read: Base Variant of Honda Mobilio Gets Zero Stars in GNCAP Tests The Global NCAP’s argument that making at least airbags as standard from base variants have certainly been heard. The introduction of compulsory safety features is hoped to bring the Indian cars in line with the life-saving standards of foreign vehicles. The government predicts a hike of only 10 percent in prices when ABS and airbags are made available from entry-level grades.

Bharat National Car Assessment Programme (NCAP) organization will be formed to rate vehicle safety and mandate front-end design to avoid injuries during accidents. The new cars will have to meet front, side impact and pedestrian protection tests before the October 2017 deadline.