Honda sells the Jazz hatchback as Fit in several international markets and the electric version of it was taken off the air a few years ago. However, according to fresh reports emerged on the internet, the Japanese manufacturer could bring back a brand version, considering the increased acceptance of zero-emission vehicles across the world right now than anytime before.

As per Nikki Asian Review, Honda will join hands with a battery company called Contemporary Amperex Technology for developing new batteries that will be fitted in the upcoming electric variant of the Jazz. It is expected to be launched in China before entering other markets in the first half of 2020.

Also Read: New Honda Jazz Facelift Could Launch Next Year – All You Need To Know 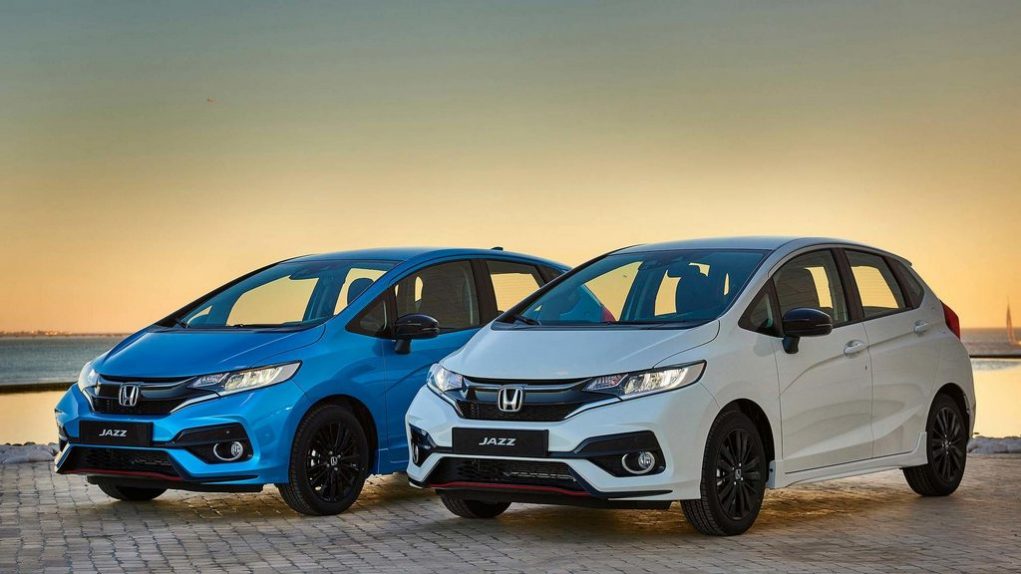 Honda could expand its reach to other developed markets if it becomes successful in the People’s Republic. The technical details of the Honda Jazz EV are not know yet but it is reported to be affordable costing slightly more than ¥2 million (Rs. 12.42 lakh approximately).

To keep the costs in check, the Honda Jazz or Fit will use a small capacity battery that will enable a driving range of around 300 km on a single charge. We do not know whether the Jazz EV will be introduced in emerging markets like India or not, but it has the potential to make the cut. 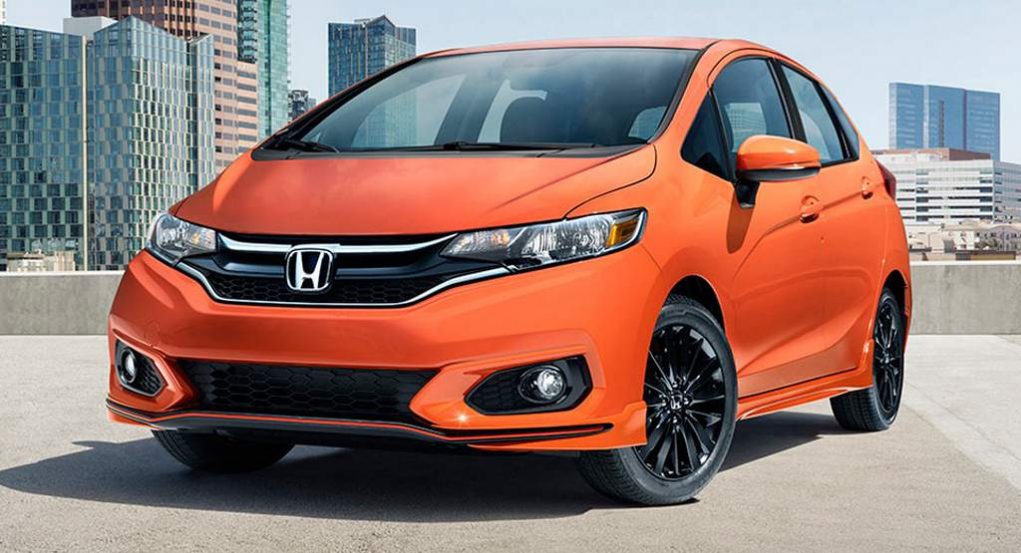 Commercialising mainstream cars into affordable electric variants is the big challenge our industry is facing and we might see some big guns laying the foundation as electrified Mahindra KUV100, Tata Tiago and Tigor are tipped to be in the pipeline for launches sooner rather than later.

Honda could fancy its chances and bring in the Jazz EV in the near future. The last generation eco-friendly Jazz made its global debut in 2011 and used a lithium-ion battery pack with 20 kWh capacity. It produced 123 horsepower and was good enough to have132 km combined range on a single charge.

Using a standard 120 V outlet in the US, it took less than 15 hours to get back up to 100 percent while a 240 V reduced the time to under 3 hours. Part of its downfall was the high price it came along with and Honda could have learned a thing or two from that.