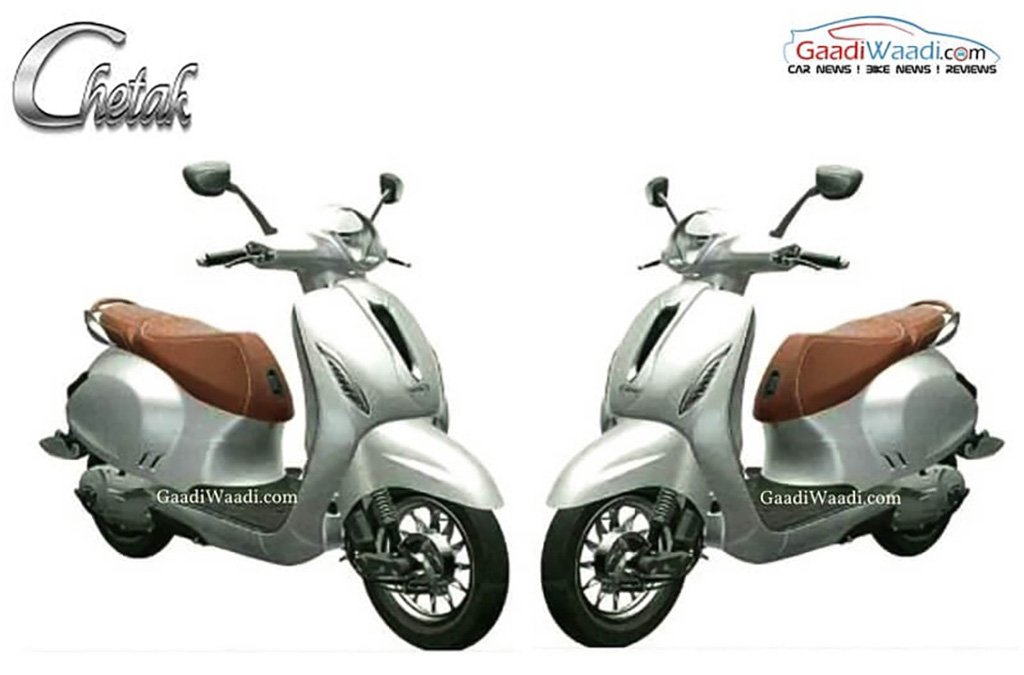 The upcoming Bajaj Chetak will be a premium scooter rivalling Piaggio Vespa; to get an electric version in 2020 under ‘Chetak Chic Electric’ name

Bajaj Auto has been well-known for making sporty performance motorcycles in the affordable price range. The Pune-based brand’s Pulsar series set the tone for the industry to follow before its subsidiary KTM laid down a whole new path for entry-level premium biking enthusiasts. In mid-December 2016, the flagship Dominar 400 was introduced at a shockingly cheap price bracket for what it offers.

While Bajaj’s recent successes can be rightfully listed, it is easy to overlook its absence in scooter segment. This is baffling a bit considering that all mainstream brands have had their work cut out in the steadily growing scooter space barring Bajaj. The homegrown company has long been tight-lipped over its re-entering plans with new range of scooters.

As similar to premium motorcycles, the scooter segment has lately seen introduction of feature-rich 125 cc and 150 cc models and majority of them are gathering good volumes. In an exclusive report we can reveal that Bajaj will target the same category initially with the revival of an icon synonymous with scootering in the good old days.

The Chetak is going to make a comeback next year to rival against the Piaggio Vespa range and Aprilia SR150. A reliable source has indicated to us that the Chetak will be positioned in the 125 cc segment with a price tag of around Rs. 70,000 and set the stage for competition against Suzuki Burgman Street 125 as well, we would suspect. The premium scooter’s range will be expanded with the arrival of an electric variant. 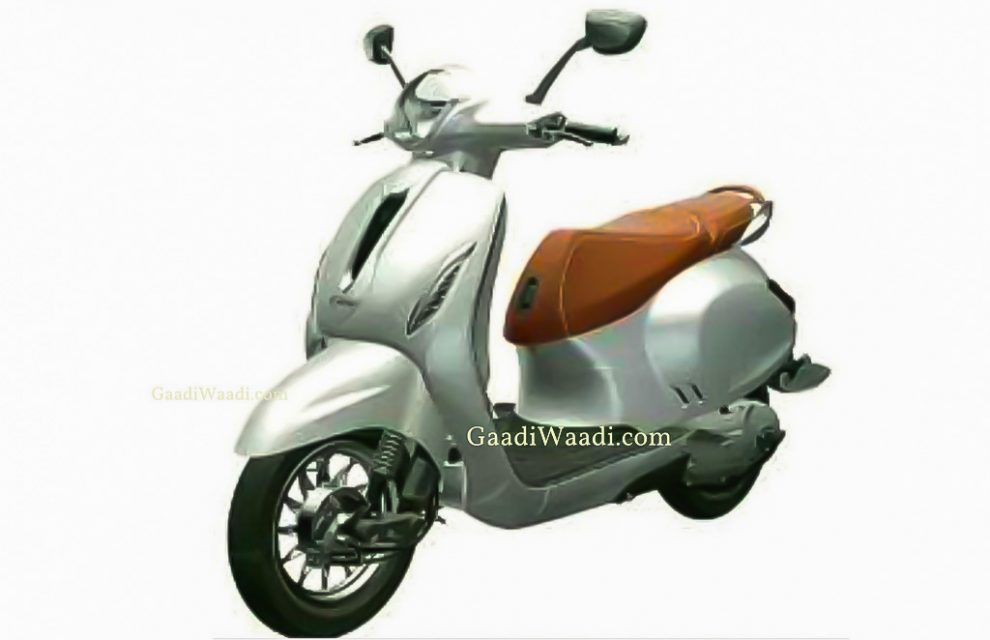 Likely to be christened ‘Chetak Chic Electric’, it will debut in 2020 with a decent running range on full charge. With TVS reportedly planning to launch a 150 cc model based on Entorq 210 concept, the two heavyweights are expected to clash in the automatic scooter space as well.

The next generation Chetak is more likely to bear all the attributes the original version was renowned for, as comfortable riding and ample storage space are part of the package. The 1990s kids had their lifestyle associated with Chetak and the endearing TV advert lives in many of our memories.

In a similar fashion, the upcoming Chetak 125 will appeal to youngsters of the millennial generation. It could use a newly developed 125 cc engine with high mileage consciousness. The possible single-cylinder, air-cooled engine could produce around 9.5 bhp.