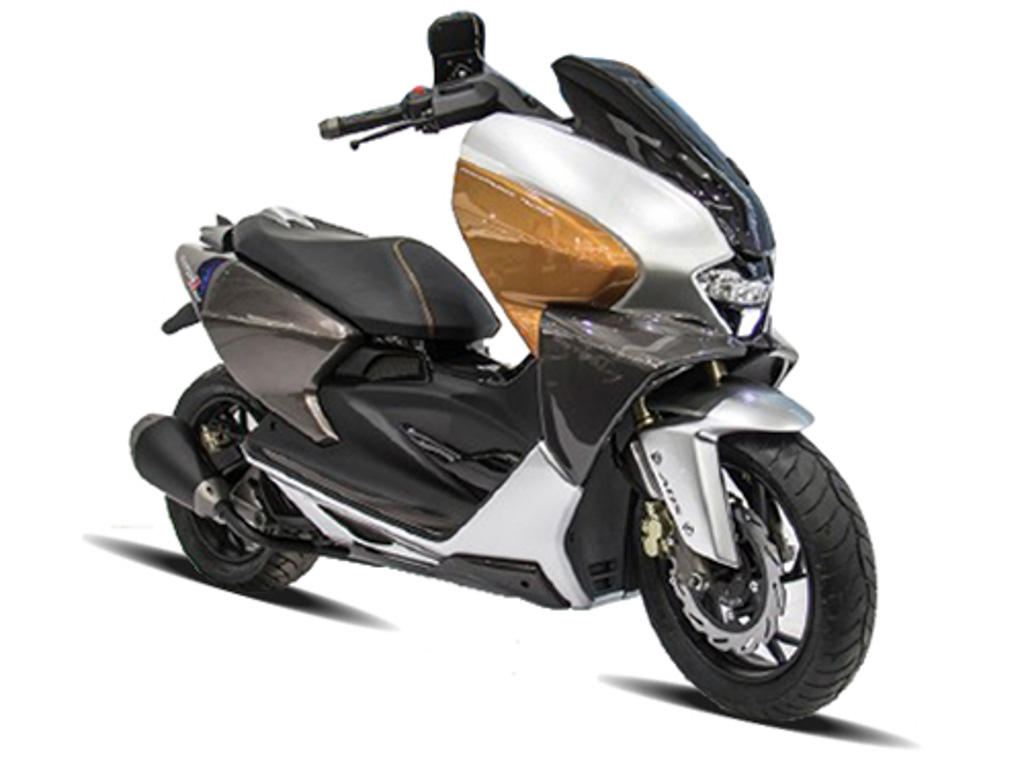 TVS Motor Company is on a roll lately and has consistently been launching two-wheelers adhering to customers’ requirements. The flagship Apache RR310 took everyone by surprise following the debut of the naked RTR 200 4V, and they were back up by the RTR 160 with a fresh design theme reminiscing its 200 cc sibling and upgraded mechanicals.

The Hosur-based manufacturer is not leaving the scooter segment alone as well and has continuously been pouring in resources. Resultantly, the Ntorq 125 has become a resounding success ever since it entered the market and amassed 10,000 unit sales in its first full month, before making its presence felt in the top 10 most sold scooters table in May 2018.

On the back of the premium Ntorq scooter’s popularity, TVS has reportedly been developing a brand new 150 cc offering. It comes as no-brainer considering that TVS showcased an electric scooter called Creon, a 220 cc cruiser Zeppelin and Ethanol-powered RTR 200 and is keen on bringing new products into the market.

The Entorq 210 will be used as a base for the upcoming 150 cc scooter as design inspiration will be derived from it. The Concept made its debut at the 2016 edition of Auto Expo and the production model built on it is arriving next year before expanding its reach to global markets. 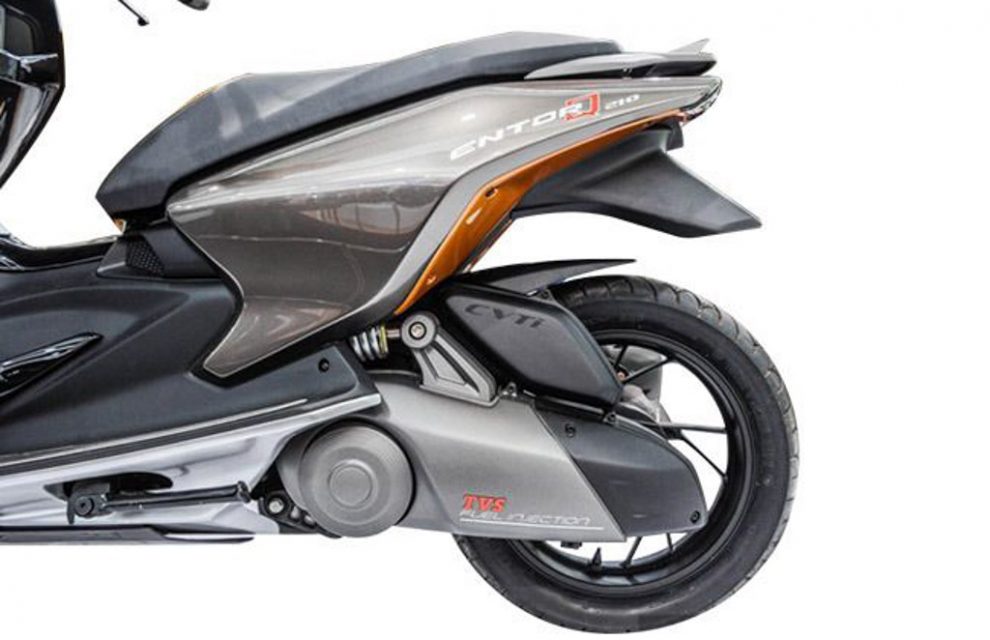 With the maxi-scooter trend slowly on the rise for the immediate future, TVS is well aware and will position the new model as a sporty package with premium features and latest technologies like remote keyless entry and smartphone docking station reportedly. It highlights the recent buying preference of upmarket scooters.

The upcoming TVS 150 cc scooter is also expected to use bar end weights, digital instrument cluster with Smart Connect function enabling turn-by-turn navigation when connected via smartphone Bluetooth, suspension setup and switchgear along with other cycle parts from the Ntorq 125. 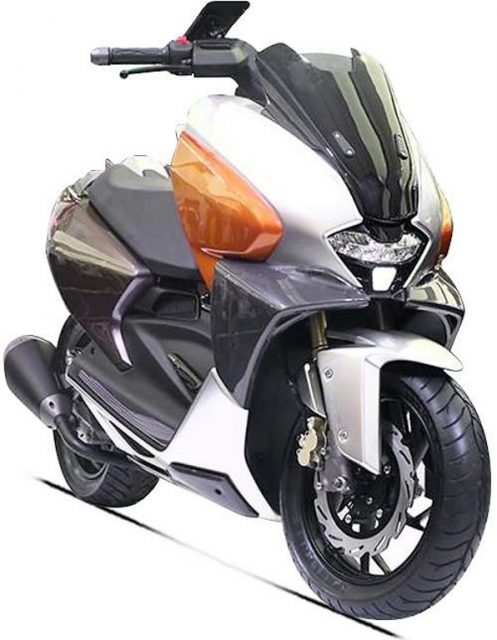 The report goes on to say, TVS will offer overall high quality on its upcoming flagship scooter as it will be responsible for the brand’s global sales aspirations as well. TVS is known for its sturdy fit-and-finish and is not expected to sway away from this regard on the maxi scooter.

The new government mandate coming into effect from April 2019 makes way for standard single-channel ABS, prompting it to become the safest TVS scooter ever. It won’t use the 210 cc engine from the concept though as a new 150 cc single-pot unit will feature fuel injection technology and best-in-class performance figures. 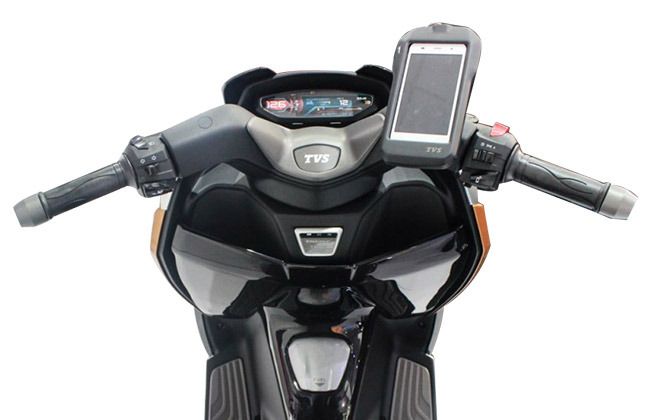 The maxi-scooter trend, popularised by Kinetic Blaze several years ago, is coming back with a bang and manufacturers appear to respond in quick succession. Will TVS get the act right and infuse the sporty theme it learned from the race track and make it an affordable upcoming 150 cc scooter package? Have your say below!