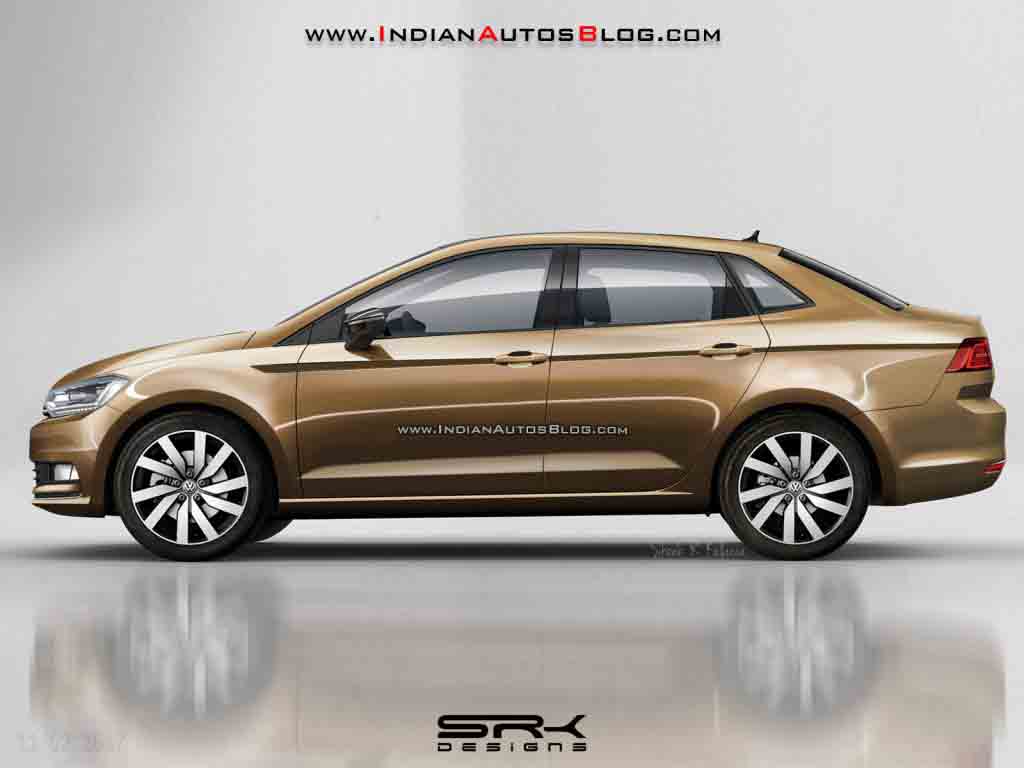 2018 Volkswagen Vento will likely draw design cues from the next generation Polo hatchback; to be based on lighter MQB A0 platform

Volkswagen is currently working on an all-new Vento sedan. Expected to arrive sometime next year, the Polo-based sedan’s upcoming avatar looks much sharper and stylish in a render image published by IAB. The new Vento sedan will come sharing design cues from the new-generation Polo hatchback, which is expected to make its debut at the 2017 Geneva Motor Show.

The forthcoming VW Vento will be based on the lightweight MQB A0 platform. With such underpinnings, the new Vento will be safer and more fuel efficient as well than the existing model. The lightness of the sedan should improve the handling characteristics dramatically. Speaking about the design, the rendering clearly shows the 2018 Vento in an evolved posture rather than a very conventional bodywork. 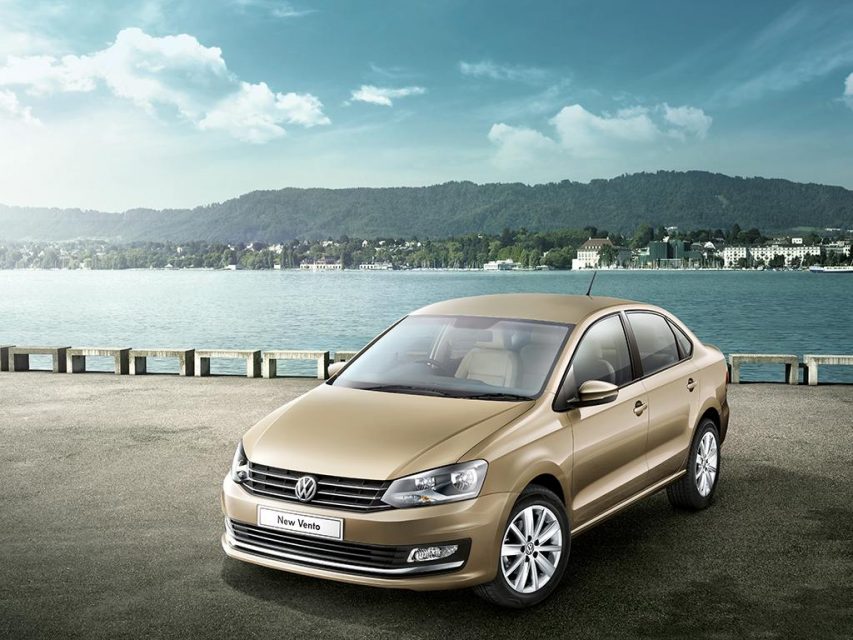 At the side profile, the new Vento gets large multi-spoke alloy wheels increasing the style further. The sharp character lines, flared wheel arches, turn indicator integrated ORVMs and blackened glass area with sleek borderline are the other design elements expected to be available in the upcoming Vento sedan. 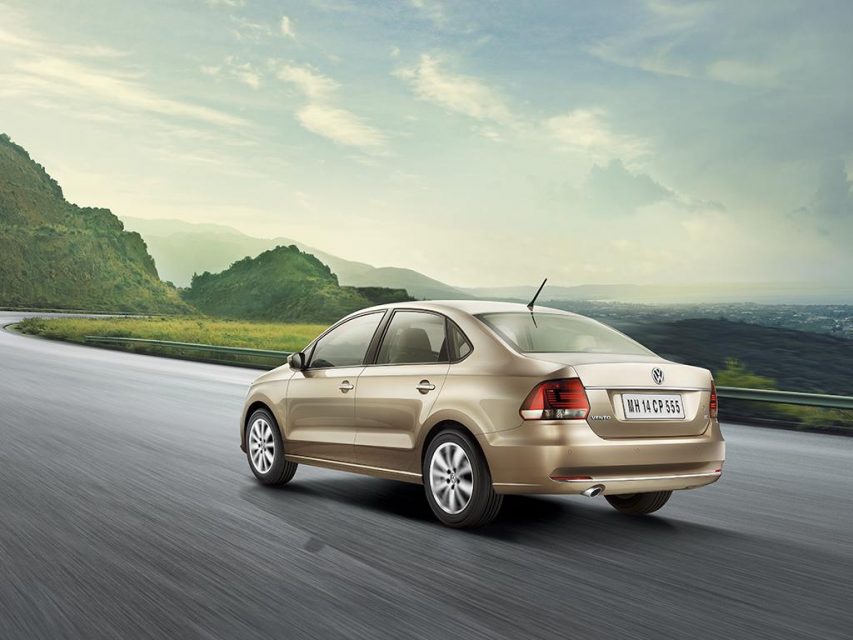 The deep character line meets the wraparound taillight. The taillamps will likely get LED inserts and the rear bumper too should adorn a revised appearance. Dimensionally, this car could boast a larger wheelbase offering more space for the occupants inside the cabin. Apart from that, a restyled and upmarket interior is expected to be there with touchscreen infotainment system enabling USB, Apple CarPlay and Android Auto connectivity.

The India-bound 2018 Volkswagen Vento is very likely to appear with the same engines as the outgoing model with improved performance and fuel efficiency. Presently powertrain options for the Vento include a 1.6-litre MPI petrol engine, a 1.2-litre TSI turbocharged petrol engine and a 1.5-litre TDI diesel engine.