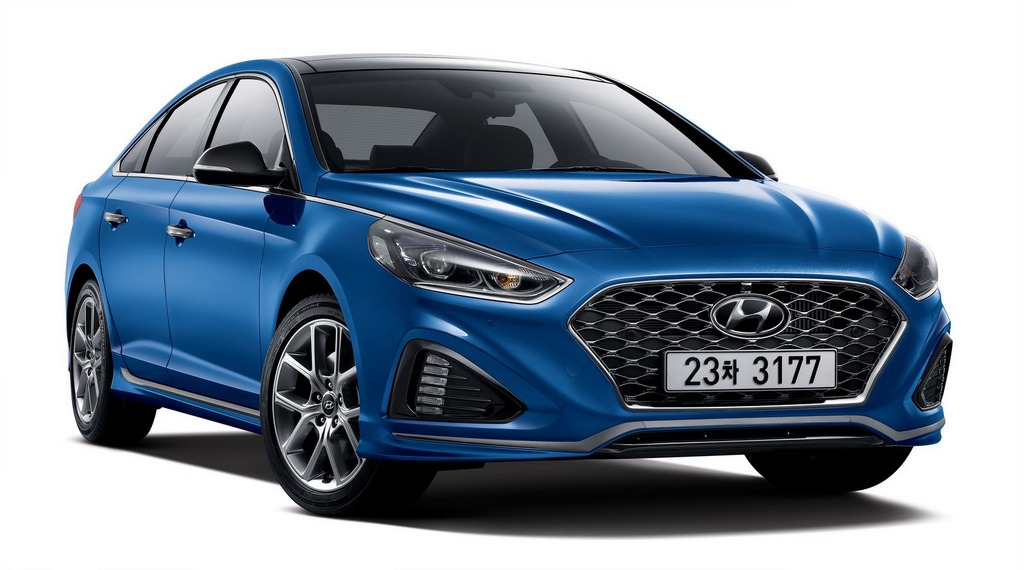 Several test mules of the Hyundai Sonata facelift were repeatedly spied testing on international roads over the past one year making us pondering over an exact launch timeline. The premium sedan was expected to make global debut next month but delightfully it has been launched in its home country of Korea. It will bear significance for the Indian market as well. The Seoul-based brand discarded the Sonata from local production lines in Chennai back in 2015 citing poor sales and this new could mark the revival.

Hyundai displayed the new-gen Sonata at the 2016 Delhi Auto Expo just over an year ago and it sparked rumours of a potential return. It could make a comeback in an all-new sporty bodywork we have not seen during its lifespan here in the near future – most probably early next year. Until then, to keep your adrenaline pumping, we showed you official preview sketches which would give some idea of how it may look like and now here is the real deal that has entered the Korean market. 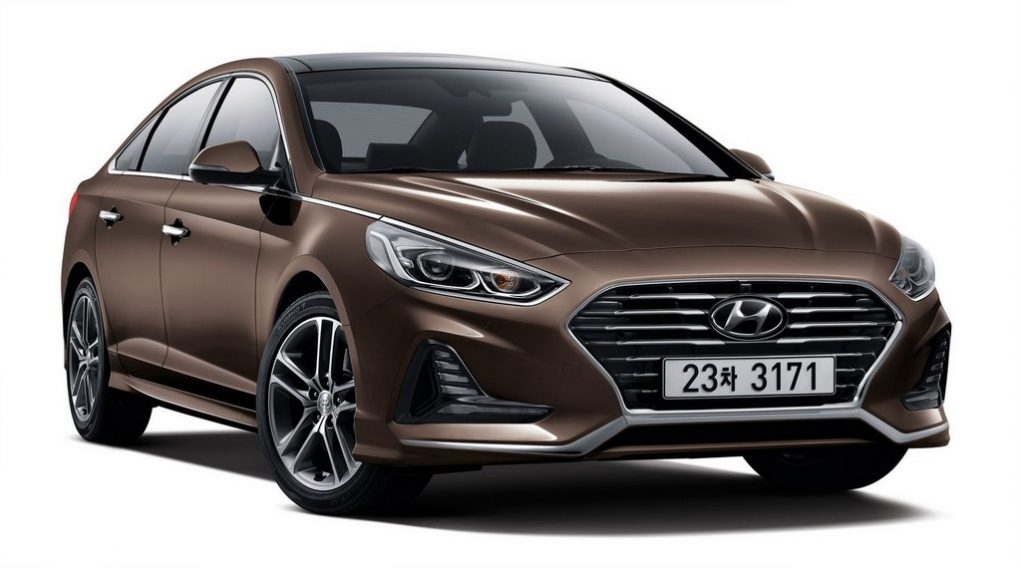 Going by the new and upgraded design, the front grille might get an all new appearance with a hexagonal design dubbed as Cascading Grille that debuted on the new generation i30 last year. The front grille sports chrome garnished horizontal slats as well and a mesh pattern in some variants. The headlamps also get a new look with a sharper and edgy appearance while there is a vertical LED Daytime Running Lights and a sculpted bonnet.

The front bumper incorporates a chiselled look while the fog lamps get tilted triangle shaped air inlets. The new Sonata also adopts sharper character lines running through the side profile while the door handles ensure premium quality with shiny chrome garnishing and the alloy wheels featuring a new design of 17-inch or 18-inch wheels. 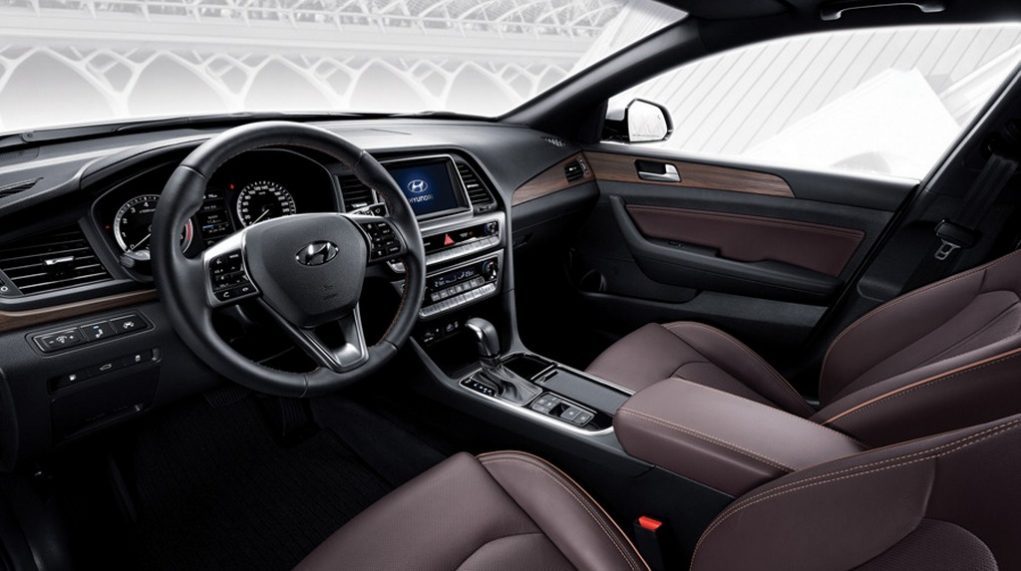 The rear profile gains some changes like sleeker and wider taillights with LED units. The updated taillights take the design cue from the new Elantra as well and the rear bumper also comes updated while there is a relocated rear license plate holder. Overall, the visual upgrades largely mimic the Elantra sibling that was launched last year in India. 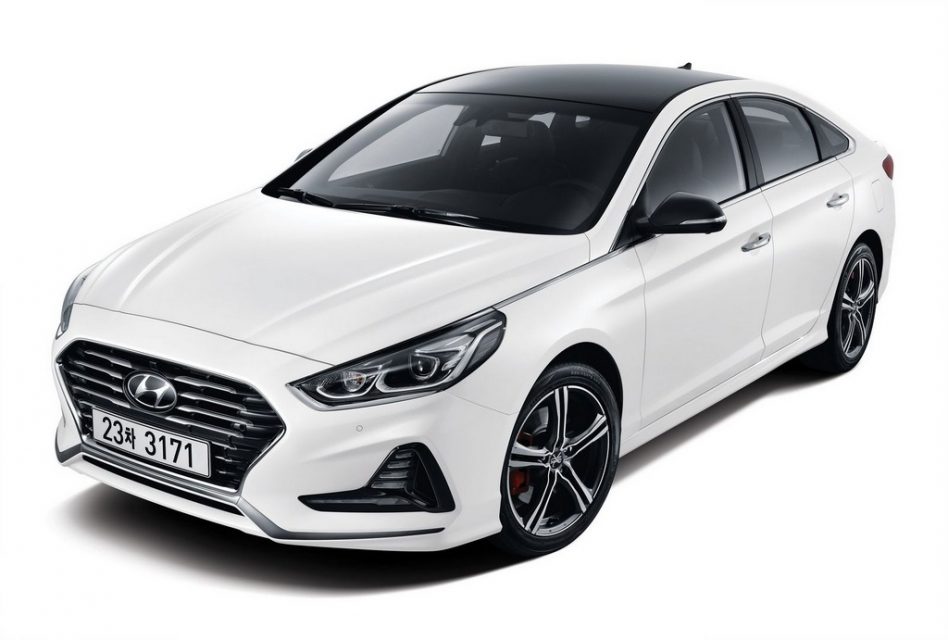 South Korean customers get 1.7-litre VGT delivering 141 PS, a 1.6-litre T-GDI with 180 PS, a 2.0-litre with 163 PS and a top-of-the-line 2.0-litre turbo making 245 PS. A hybrid petrol powertrain cannot be ruled out for the international markets rivalling Toyota Camry and Honda Accord.