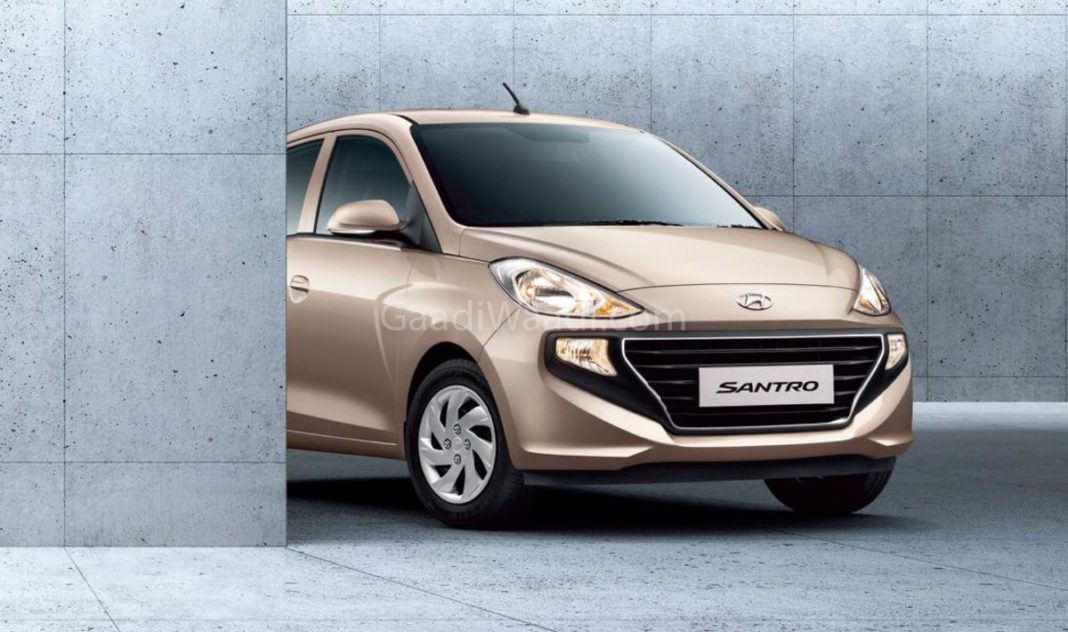 Hyundai Motor India Limited (HMIL) is all prepared to launch the new Santro in the domestic market on October 23. Ahead of its debut, the company has opened the pre-bookings online for Rs. 11,100 and Hyundai says the first 50,000 customers are eligible for introductory prices and other offers.

The South Korean auto major is eyeing a sweet spot in the entry-level small hatchback space with the 2018 Santro and is apparently targetting big volume numbers. Based on the modified version of the old generation i10’s HA platform, the new Santro is constructed on 63 percent high strength steel to comply with Indian safety standards.

The brand keeps the tall hatch design trait of the original Santro alive with the new generation model and it will offer enough space for five occupants on the inside. The 2018 Hyundai Santro will be offered in seven colour options with contrast interior trims and accents to appeal for young buyers.

Hyundai aims to see the new Santro well-received among first time buyers who contribute to a major share in the Indian automotive space. Understanding the recent trend for two-pedal technology, Hyundai is introducing a five-speed AMT developed in-house in the new Santro and it retains 20.3 kmpl claimed mileage as the manual counterpart. 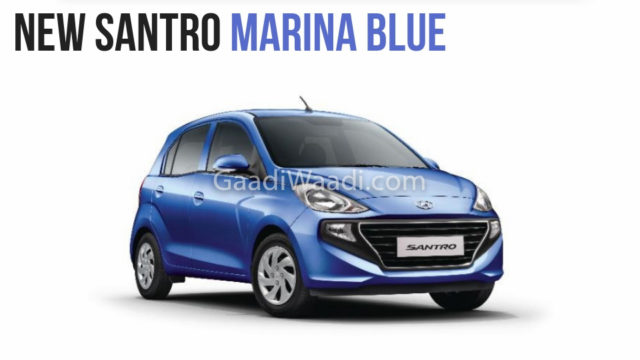 With ever increasing fuel prices, the soon-arriving Santro will likely act an enticing prospect for customers wanting to own an alternative fuel vehicle. The factory-fitted CNG option will be less powerful than the standard petrol variant but it is rated to have 30.5 km/kg and will be sold in Magna and Sportz trims.

The CNG-equipped Santro produces 59 PS and 84 Nm while the regular petrol version makes 69 PS and 99 Nm from the updated 1.1-litre Epsilon four-cylinder engine from old Santro Xing and is mated to a five-speed manual gearbox with 20.3 kmpl claimed mileage. The new Santro has an appreciable top speed of 156 kmph. 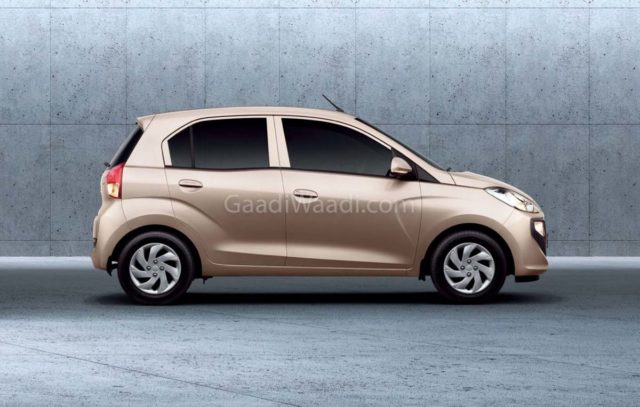 It comes with several segment first features including rear AC vents and reversing camera in top-spec Asta variant. A seven-inch touchscreen infotainment system allows for Apple CarPlay and Android Auto connectivity while ABS, EBD, driver-side airbag and reverse parking sensors are standard. But Hyundai does not offer dual airbags ever as option.