Yamaha unveiled the latest YZF-R6 earlier this year and its specifications for the UK and United States markets have now been released. The highly popular middleweight supersport motorcycle will grace UK by the middle of this April for a price of £10,999 (Rs. 8.99 lakh) and the US customers can had it for $12,199 (approx Rs. 8 lakh). It is priced slightly costlier compared to the main rivals Honda CBR600RR and the Suzuki GSX-R600 but still less expensive than the ABS-equipped Kawasaki ZX-6R.

The new YZF-R6 has all the DNA of its bigger R1 sibling and gets power from an all-new 599 cc inline four-cylinder engine which is good enough to produce a maximum power output of 118.4 PS at 14,500 rpm and 61.7 Nm of peak torque delivered at higher up the rev range at 10,500 rpm. The engine complies with the Euro 4 emission regulations and is interlinked with latest electronic rider aid systems. 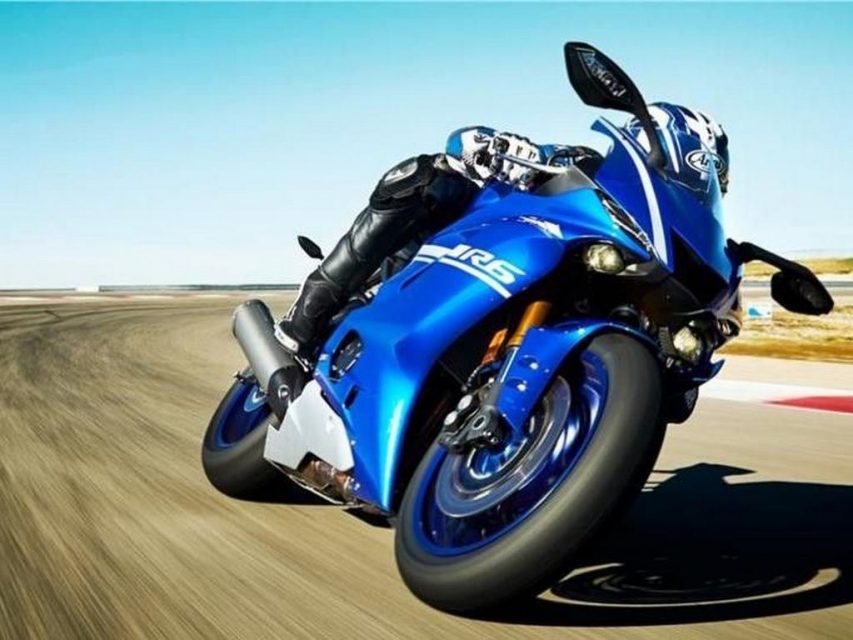 It is connected to a six-speed transmission that gets Quick Shift System (QSS) allowing for clutchless upshifts. Yamaha says the new R6 is better aerodynamically shaped than ever and cuts through air more efficiently. It features six-level Traction Control System (TCS) that adjusts the ride in different scenarios. Up front, the 2017 YZF-R6 comes equipped with sleeker LED headlamps, MotoGP-styled front air inlets and the signature sporty silhouette that made it one of the most desirable middleweight bikes in the world.

The KYB suspension system can be fully adjusted with 43 mm front fork and four-way adjustable rear monoshock unit. A pair of 320 mm discs with four-pot calipers and ABS deals with the stopping duties. Yamaha has also introduced a slew of accessories that will act as performance enhancers on track days while the My Garage application gives the virtual view of your accessorised R6 on smartphone or other devices. 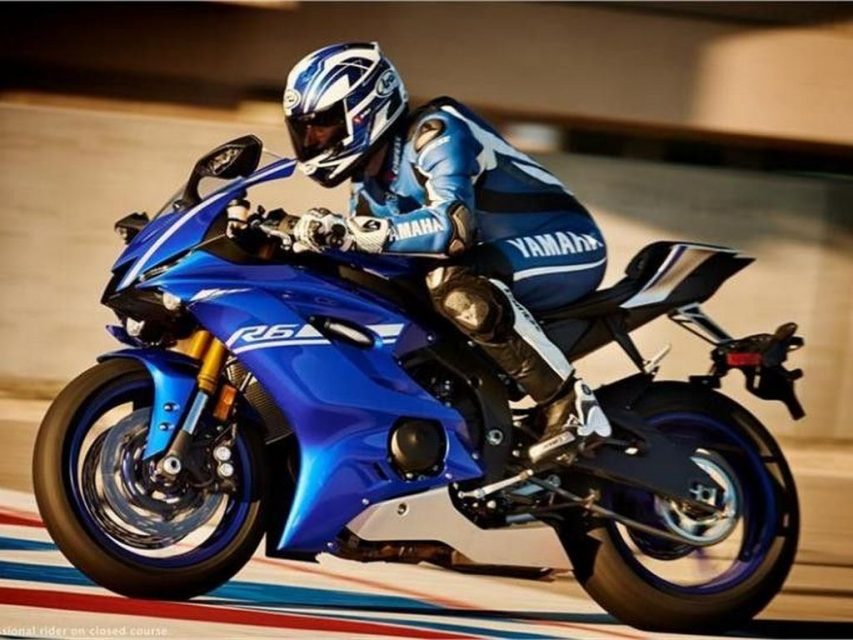