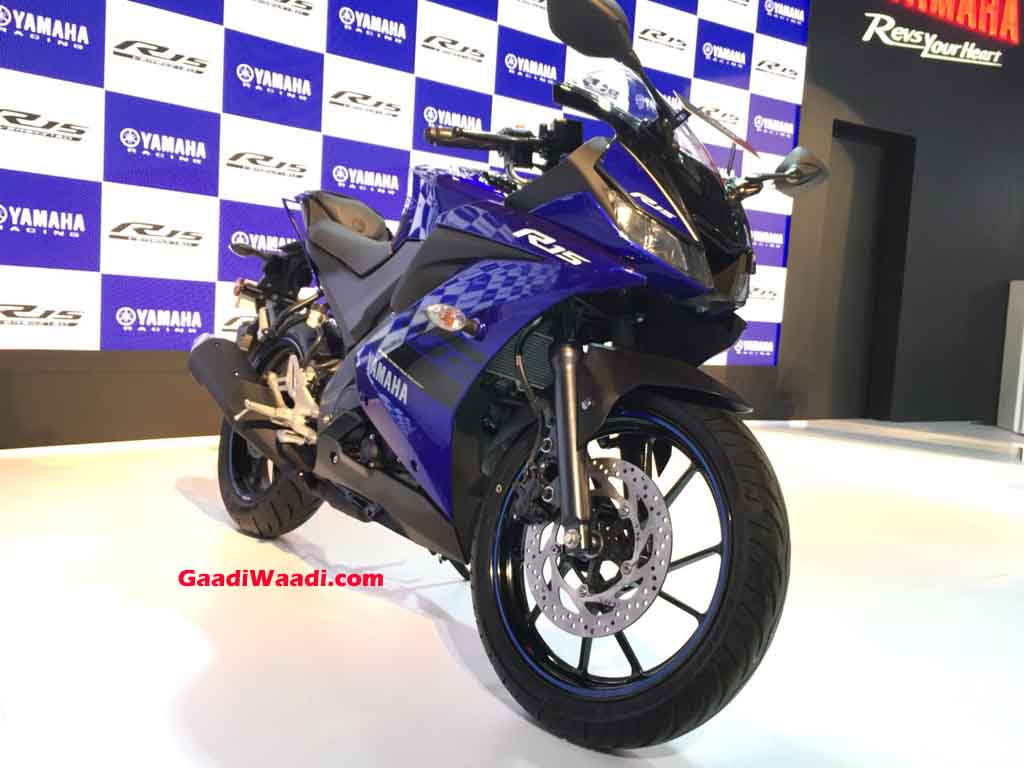 The new generation Yamaha R15 V3 is more powerful, feature-rich, safer and sportier than ever

Yamaha R15 is one of the most popular and luring sporty motorcycles in the Indian market. The muscular faired design, stylish appearance and a performance engine have played a crucial role in making this bike very appealing. Yamaha introduced the R15 way back in 2008 for the first time. Since then, the bike has remained one of the hot favourites among the young bike enthusiasts with its sleek package.

The Indian customers, specially the new-generation buyers, are leaning toward more sporty bikes than simple boring commuter models. The stylish global design and high performance of the Yamaha R15 have simply grabbed attention of the young-gen speedsters. The R15 received its last update in 2011 when the Japanese brand introduced the updated model christened as the R15 V2.0. Also, later in 2015, the company introduced the R15 S with design tweaks for conventional pillion seat and it comes cheaper comparatively. 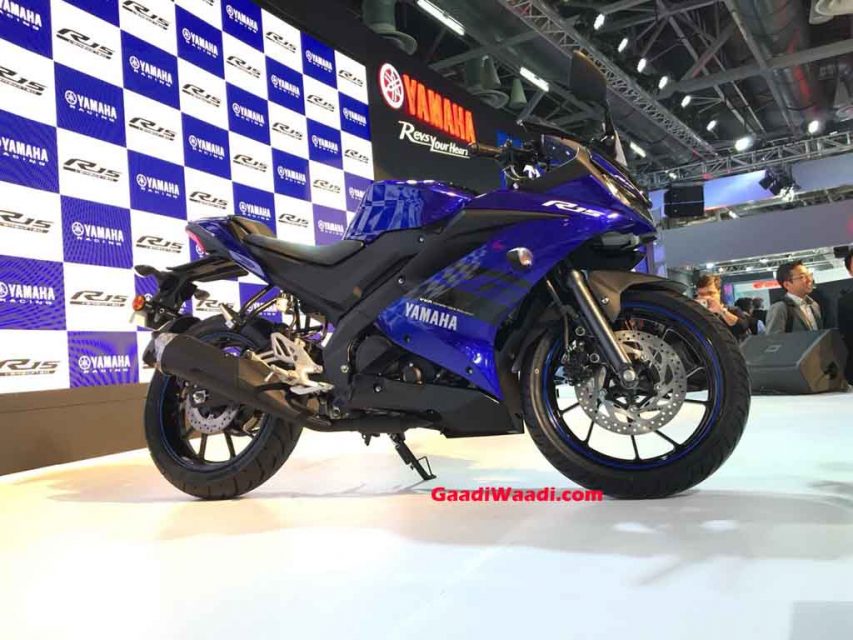 Now, the two-wheeler manufacturer has launched an all-new generation of the R15 at the 2018 Auto Expo. The bike has become more powerful and sportier in its new avatar. It is wider, taller and has shorter wheelbase than the existing V2.0 making a perfect recipe for spine-tingling performance despite the obvious compromises made to keep costs down in India. Here we take a closer look at the Yamaha R15 V3 which will send the young folks’ hearts racing:

The new generation R15 has finally been launched in India at ongoing Auto Expo 2018. 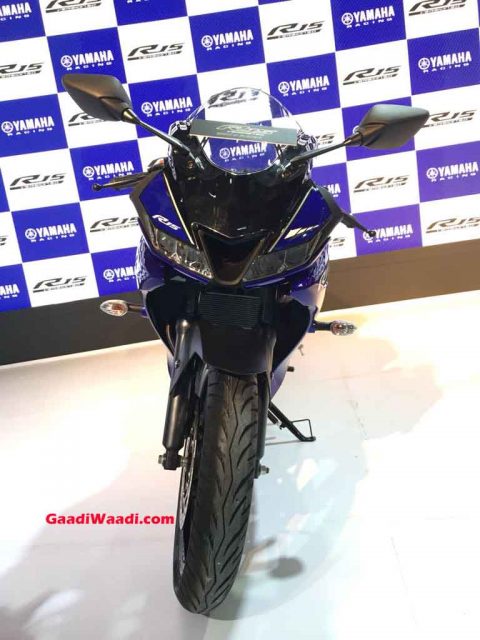 The outgoing model of Yamaha R15 V3 was priced at around Rs. 1.30 lakh (ex-showroom, New Delhi). However, realising the importance of competitive price tag, the new R15 has been launched at even lower price tag. Expect the model to come faster than R15 V2 as the engine is equipped with Yamaha’s VVA (Variable Valve Actuation) technology for improved performance at higher revs. This is to offset the low torque and provide more tractable powerband and power across the whole rev range. The V3’s motor also has a higher compression ratio compared to the existing 149cc engine. Braking duty in the Yamaha R15 V2 was done by a 267 mm front disc brake and a 220 mm rear disc brake. For the suspension duty, this bike gets telescopic front fork and linked type monocross rear suspension. The new version comes bearing same braking but suspension will only be traditional.

However, many R15 fans hoped that, the new generation bike will come equipped with an upside down (USD) front fork. It rides on beefier 100/80-17 and 140/70-17 tyres. The outgoing model runs on 17-inch blackened 5-spoke alloy wheels wrapped in tubeless tyres. The Yamaha R15 V3 is sportier and sharper than the outgoing model. It takes design cues from its other siblings YZF-R125 and YZF-R6. It gets plenty of updates at front and the LED headlamp cluster is split by a central vent that aids aerodynamically.

The front fairing of the R15 V3.0 looks sharper and more muscular. Based on a deltabox chassis, it boasts improved aerodynamic efficiency than the current model and of course with more lean-angle. It gets an all-digital instrument cluster while the 11-litre muscular fuel tank in the new generation R15 is one litre lesser than the existing model. Apart from that, the tail section has been upgraded to look more leaner and meaner. It gets split seats, with the pillion seat stepped up, enhancing its sporty appeal. The pillion seat now is claimed to offer more comfortable seating experience – a major problem buyers face in the model. The sleek LED taillight, rear mud-guard and upwardly positioned machine-gun muzzle like exhaust also stay unchanged.

The new generation Yamaha R15 could sport new colour schemes with racing blue and grey/white/red combo while the alloy wheels could don a red rim decal, which will surely make the performance motorcycle even more appealing when it reaches India. Along with all the major changes incorporated, the new R15 V3 is expected to impress buyers in India yet again.

The brand new Yamaha R15 V3 will take on the tough rival like Honda CBR150R and price-wise it runs close to the Bajaj Pulsar RS200, Bajaj Dominar 400 and even the KTM Duke 200 to some extent.