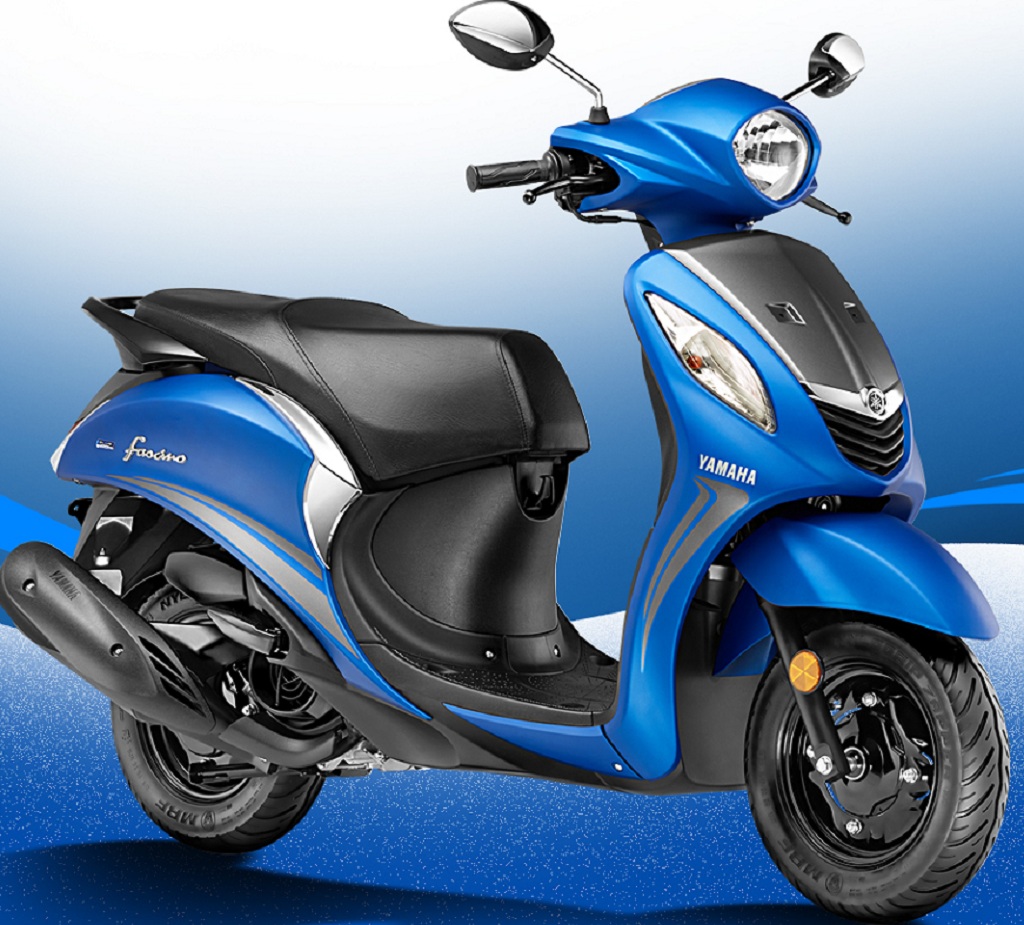 The two-wheeler companies are making abrupt changes to their product portfolio in order to bring the vehicles in compliance with the BS-IV emission standards. Over the last few months, we have been seeing continuous model updates in the Indian two-wheeler industry as Bajaj Auto became the first brand to meet the new emission norms across its range.

The government’s mandatory act to reduce the soaring pollution levels in India will come into from the 1st April. In addition to that, a new feature called AHO (Auto Headlamp On) has also been made compulsory to improve visibility during unfavourable and obscure conditions and thereby decreasing the alarming accident levels existing in our country. 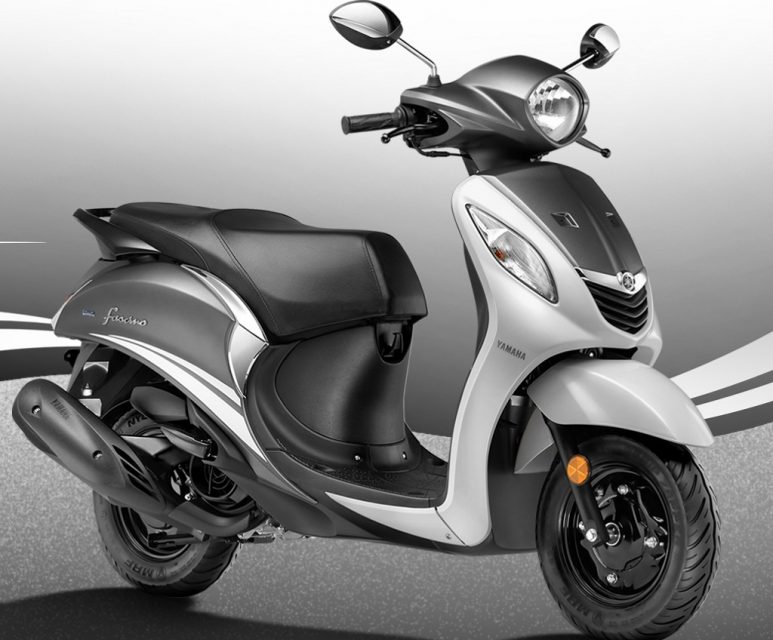 Yamaha has become the latest manufacturer to stick by the above mentioned regulations as the popular Fascino scooter receives the mandatory updates and is priced at Rs 56,500 (ex-showroom, Mumbai). The Japanese brand has not just limited the changes to BS-IV compliance and AHO, as the MY2017 Fascino gets the addition of four new dual-tone colour schemes such as – Fusion Red, Blending Blue, Mingling Cyan and Unite White.

They join the existing Sassy Cyan and Haute White paint jobs. As opposed to the previous model that was made available with matte and gloss colours, the 2017 Fascino gains matte and gloss combo in a mono palette. The front apron receives a black panel while the wheels, forks up front and grab rails are finished in black colour. 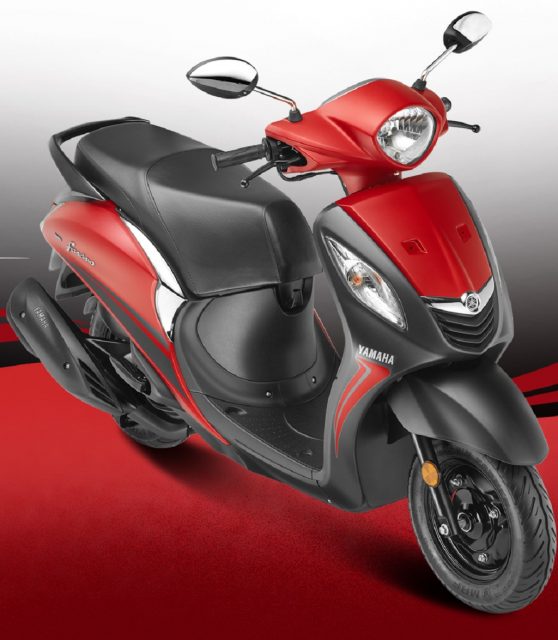 Besides the BS-IV compliance, the Fascino’s engine remains unchanged in terms of performance outputs. The 113 cc single-cylinder air-cooled four-stroke engine with Bluecore technology for better fuel economy (66 kmpl claimed) produces a maximum power output of 7.1 PS at 7,500 rpm and 8.1 Nm of peak torque delivered at 5,000 rpm. The power is transferred to the wheel through a CVT transmission.

The trendy scooter rides on an underbone type chassis and gets telescopic front forks and unit swing rear suspension. The braking duties are done by a dual drum setup which is wrapped by tubeless tyres. The 2017 Yamaha Fascino has a fuel tank capacity of 5.2 litres and overall it weighs 103 kilograms. It rivals against the likes of TVS Jupiter, Honda Activa 4G and Hero Maestro Edge.