2016 Ford Figo is all set to come this year, likely soon after Figo Aspire launch

Ford is all set to start its innings yet again in the small car segment. It all started with the Figo and it will end temporarily with the Figo. That’s right post the launch of Ford Figo Aspire, the 2016 Ford Figo is also set to be launched this year only. Cars like Ecosport continue to woo customers with packaging and styling along with Ford new love for improving its dealership quality and drastically bringing the spare parts costs down. However, recently the all new 2016 Ford Figo has been caught somewhere in Rajasthan. 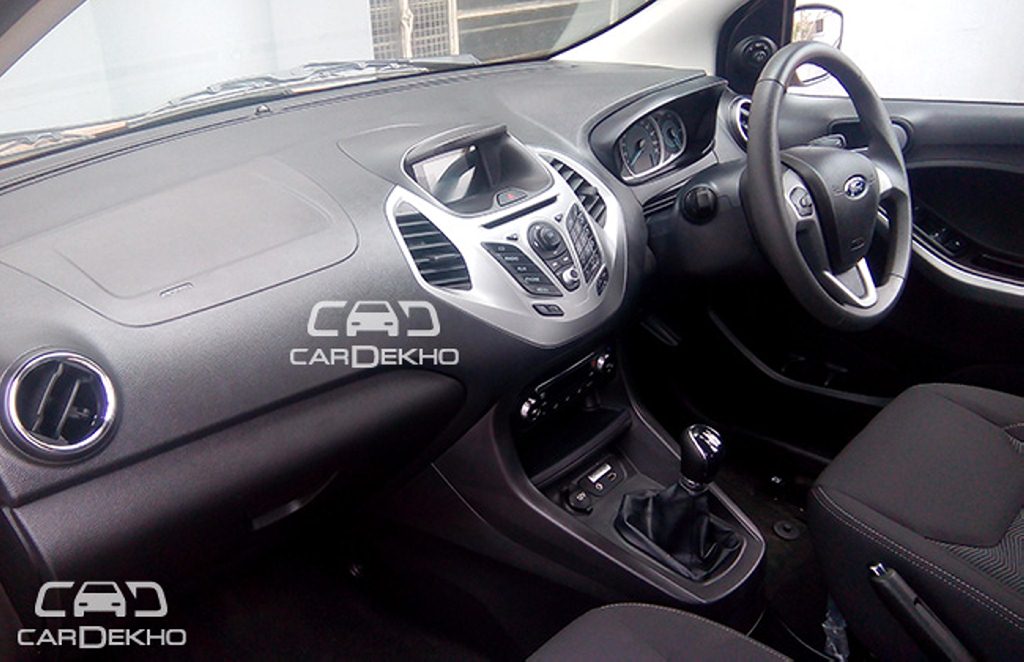 The Figo is spotted in a unsual orange color and the interiors also been revealed this time. The 2015 Ford Figo was caught testing with the upcoming all new Figo Aspire Sedan some time back. Interiors remains similar to the Ecosport & upcoming Ford Figo Aspire. 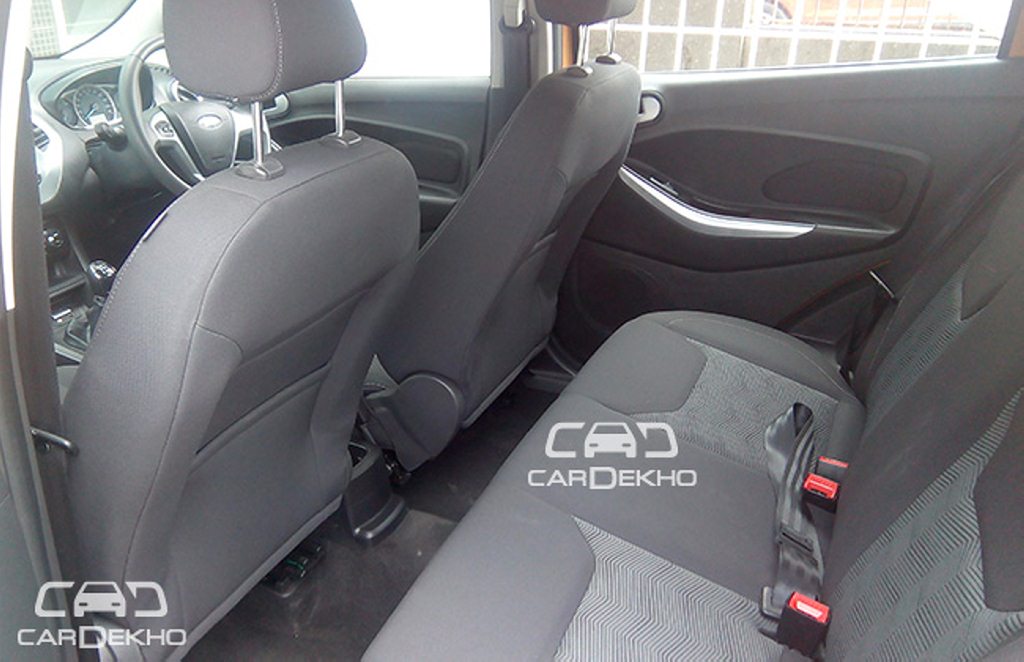 Interior space seems like the last generation Figo, but the quality and design is surely a notch above. The color of choice for the 2016 Ford Figo is black and grey meanwhile the Figo Aspire gets black and beige. Dashboard and other tit bits are similar to the Figo Aspire.

It is not hard to guess but the engine options and mechanicals will remain the same for 2016 Ford Figo. A 1.2L petrol and 1.5 diesel will be carried over from the Ford Figo Aspire sedan. The 2016 Ford Figo will most probably miss the 1.5l petrol engine that is mated to a 6-speed dual clutch gearbox. 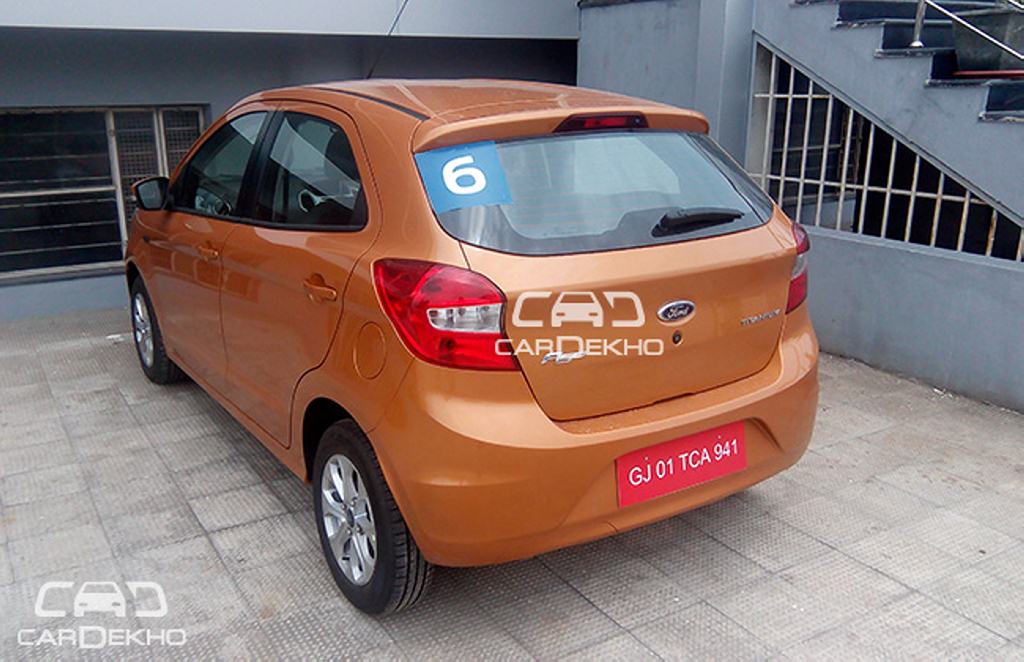 May be the Figo will get a manual gearbox with it and could be all time hot hatch the enthusiast are asking from Ford. Anyways, those stories are far away and manufacturers rarely delight the enthusiast, but who knows? Watch out for the Ford Figo Aspire launch and later the Figo could come as early as November 2015.