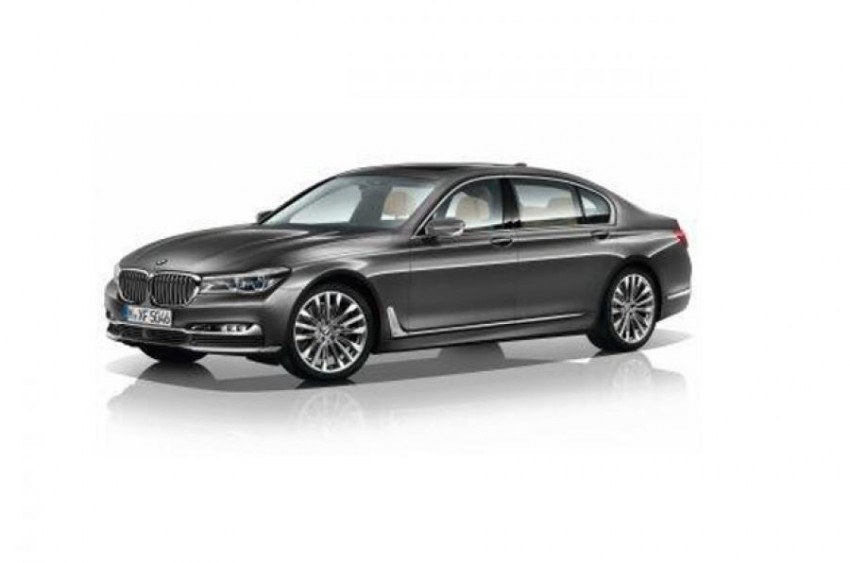 2016 BMW 7-Series leaked on the Austria website of BMW, enormous amount of engine on option

The 2016 BMW 7-Series is a very important car to BMW this time around. The BMW 7-Series has been criticized for many things right from design to the ride quality which was offered in the previous car. Surely, the LCI fixed most things but not all of them. BMW was all set to release the new 7-Series on 10’th June as a worldwide premier. However, a mistake has lead not just reveal the images but even the engine, transmission and drive-train details have been leaked, all thanks to the config maker found on the BMW Austrian website. 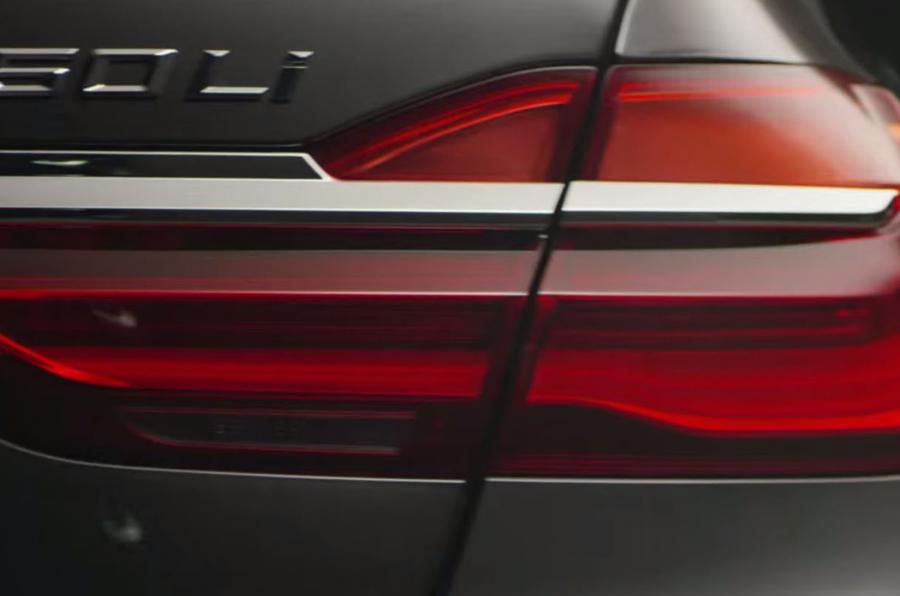 The new engine options include a new turbocharged 3.0-litre in-line six-cylinder diesel that comes with 257bhp and will come badged as the 730d rear wheel drive and also come with the option of Xdrive (All-wheel-drive). It is joined by a brand new turbocharged 3.0-litre in-line six-cylinder petrol unit that comes from a new modular platform where each cylinder is 500cc and will produce 317bhp and come badged as 740i. Top of the range engine will be the 750i Xdrive, which is essentially a twin-turbocharged 4.4-litre V8 with 444bhp from the current BMW M5 in a detuned form but with all-wheel-drive system.

Diesels will include a 2.0-litre four-cylinder engine as well! The 3.0-litre straight will come in three states of tune and both twin and triple-turbocharged forms seen in the ///M 550D. These engines are probably not making their way here to India. Wheel size start from from 17- to 20-inches in diameter which should suitable enough for our Indian roads as well.

When it comes to India which is late 2016, it should with six-cylinder diesel and petrol engines and ranging top V8 with rear-wheel-drive not all-wheel-drive. BMw plans to introduce M7 this time around and that should make its way mid 2017 in India. All of this make it stand in the line up of ///M cars in India and should complete the range finally.

The Active-7 Hybrid made a quite case for itself and that should come to India as well. BMW 7-Series has a special place in India despite the mighty S-Class rules the roost as the Audi A8 with its CBU price tag just does not cut the cake. Blame the aluminum in the Audi, not us. Prices are expected to be north of a crore for the new 7-Series it comes with features which never seen or heard before. Should be value, we guess.