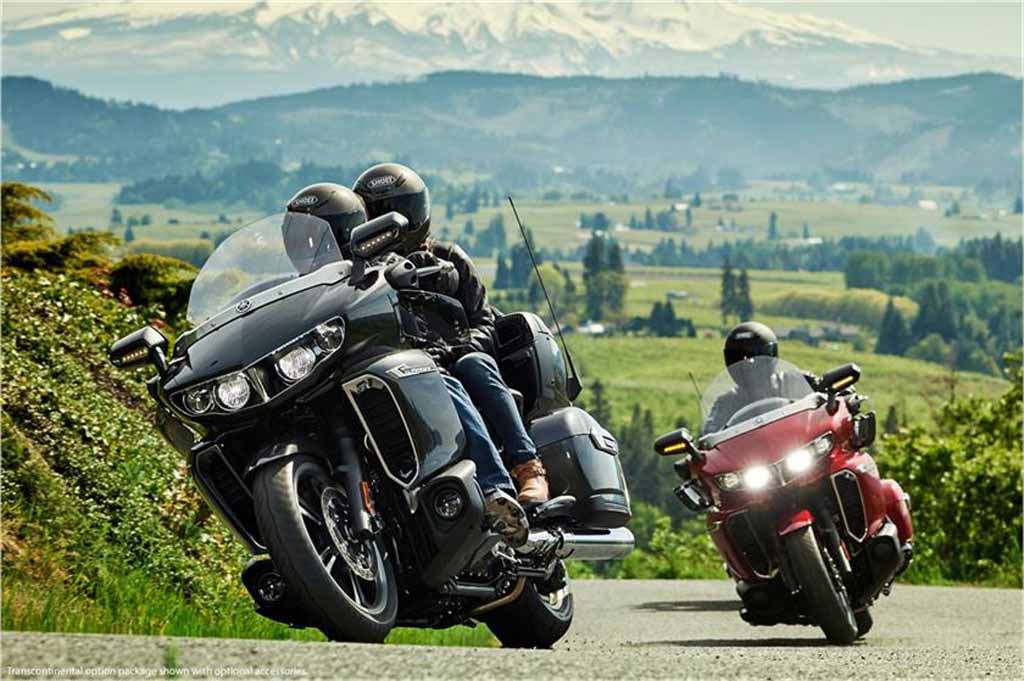 Yamaha will be offering a purchase credit of $1,000 to the initial customers of 2018 Star Venture in order to compensate for the delay in production

Yamaha’s stunning Star Venture, one of the most technologically advanced touring motorcycles on the planet, will have to wait for few more months to find new homes. The production of this motorcycle has been pushed to December and its deliveries are expected to get delayed to early next year.

The reason for this production delay is not clear at the moment. Meanwhile, the company has stated that the response for the Star Venture has well exceeded their initial expectations. The brand further added that though this delay is a very unfortunate situation, it is assuring the dealers and its customers of a very high quality product and an excellent customer service. 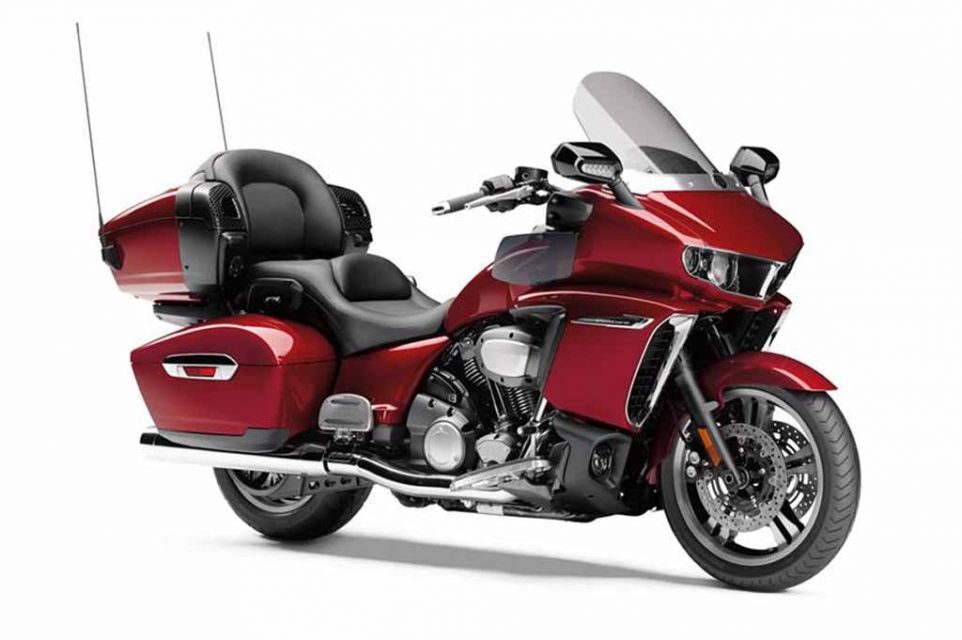 Yamaha has tried to compensate for the delay in the production of the 2018 Star Venture. The company has initiated a Priority Deliver Program for the early buyers of the motorcycle. Under this, the customers shall be getting a purchase credit for Yamaha parts and accessories worth $ 1,000.

So the future owners of the Star Venture who are planning to beef up their bike with accessories in US, the opportunity is clearly at their disposal now. Yamaha is offering some really interesting optional accessories with the bike such as heated backrest, navigation system, LED fog lamps and a lot more. 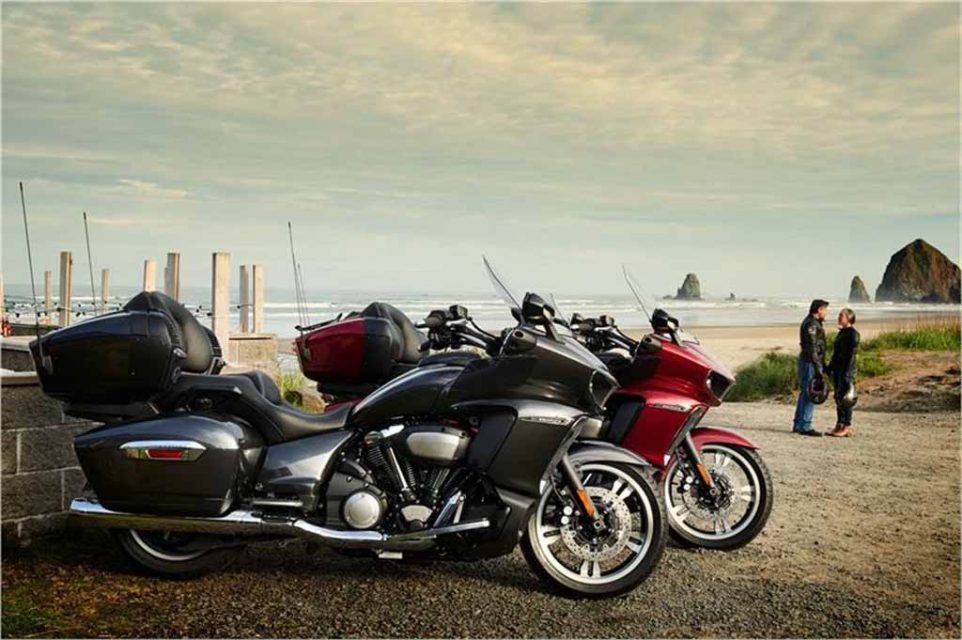 The 2018 Yamaha Star Venture comes powered by a massive 1,854 cc air-cooled V-twin engine that churns out a maximum torque of 170 Nm. All the power is transferred to the rear wheel via a belt drive that is commonly being employed in cruisers of this size and proportion.

An electric reverse gear is also installed in the bike to ease up the task of the rider due to its whopping kerb weight of 470 kg. The 2018 Star Venture has been introduced in two trims viz the base one along and the top end TransContinental variant featuring more touring friendly elements.