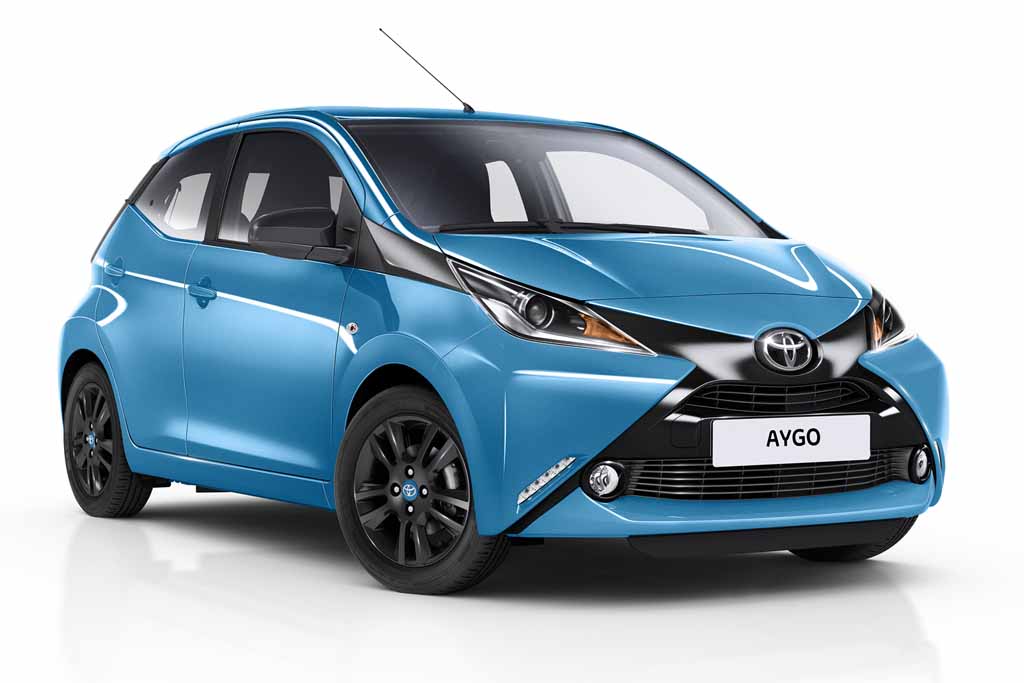 Present-generation Toyota Aygo hatchback shares several components with Peugeot 108 and Citroen C1, but next-generation model could be completely different if it comes as an EV

Toyota is planning to introduce the next-generation Aygo hatchback as an EV. Mr. Johan Van Zyl, Toyota Europe’s President and Chief Executive Officer has revealed that, the Japanese automaker is working on an electric Aygo. He indicated, as demand for plug-in hybrid and electric cars are increasing among urban customers, Toyota has decided to bring the new generation Aygo in its EV avatar.

Toyota is at forefront among global automakers, when it comes to developing plug-in hybrids and EVs. The car now wants to take one step further by offering short-range city cars in EV avatars, and Aygo is just part of that plan. Present-generation Toyota Aygo shares several of its components with Peugeot 108 and Citroen C1, but the new-generation model will come completely different if it is offered as an EV model. Mr. Johan Van Zyl also revealed that Toyota already have some electric vehicles undergoing trials in Europe, which all are built specially for short-range, inner-city commuting. Toyota’s European Head of Research and Development Mr. Gerald Killman also confirmed, about the automaker’s electric Aygo project. He also assured that this car will be very much affordable for general customers.

The outgoing Toyota Aygo takes power from a small 1.0-litre petrol engine which kicks out 69 bhp of peak power. Being a small car, Toyota Aygo is pretty much fuel efficient as well. As the car’s small size focuses on efficiency over performance, an electric powertrain for this car could be perfect. Present-generation Toyota Aygo not only shares components with Peugeot 108 and Citroen C1, but also manufactured alongside these two cars in same factory. Therefore the Peugeot 108 and Citroen C1 could also share electric powertrain in future. Though Citroen boss Linda Jackson didn’t comment directly about it, but she hinted that small urban electric vehicles make sense.