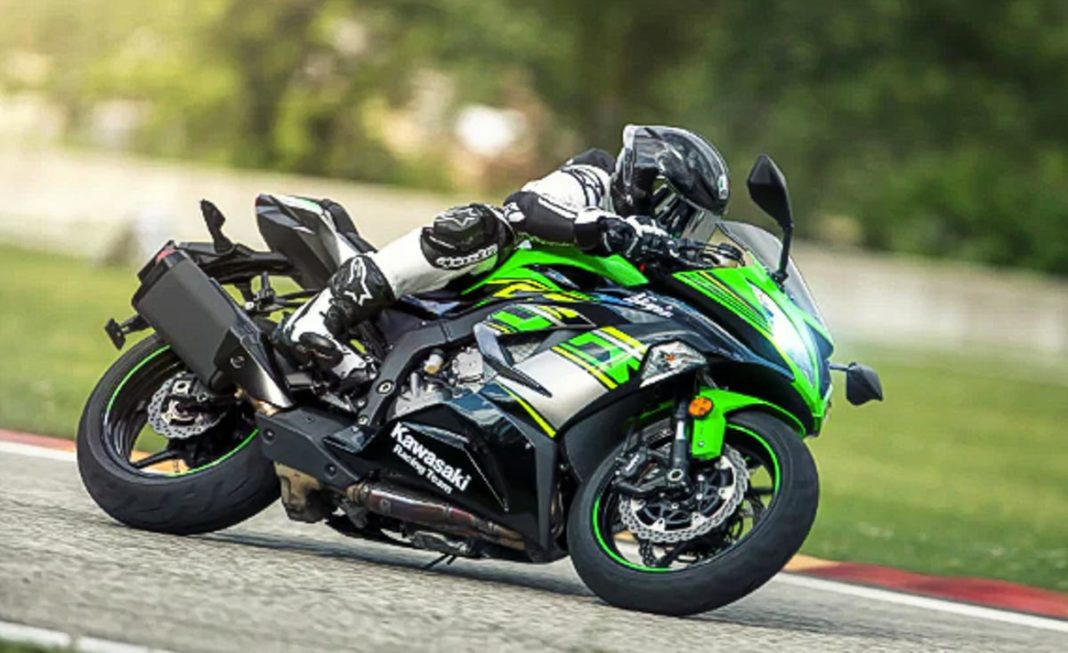 Kawasaki has definitely played all their cards right. Earlier in January 2019, they launched the Ninja ZX-6R in India. The Ninja ZX-6R is the only fully-blown middleweight supersport motorcycle available in the country at this moment. With no real competition in sight, the ZX-6R recently became the second best selling motorcycle of the Kawasaki lineup.

Kawasaki sold a total of 47 units of the motorcycle during the month of February 2019. Last year they also decided to locally assemble the Ninja 300 in India. After the localisation, the Ninja 300 went on to become the cheapest twin cylinder motorcycle available in the country (before Royal Enfield launched the 650 twins).

As a result of that, the sales of the entry-level Ninja have also received a massive boost and it is currently their best selling motorcycle. Kawasaki sold a total of 135 units of the Ninja 300 in the month of February 2019 alone compared to just 10 units sold during the same month last year. 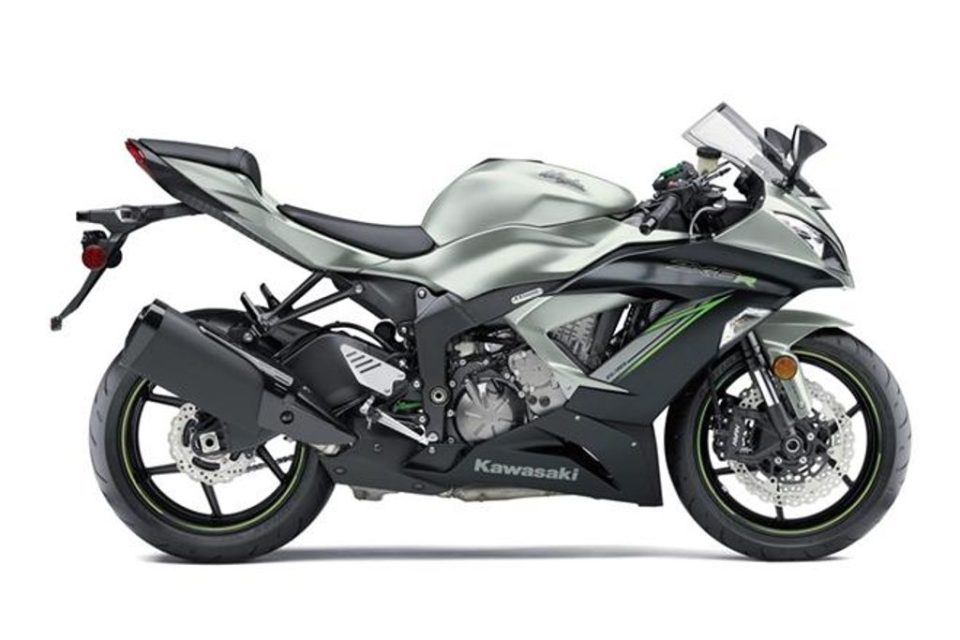 That said, the recently introduced ZX-6R is powered by a 636cc, in-line four-cylinder engine that produces about 128 bhp of peak power at 13,500 rpm and 70.5 Nm of peak torque at 11,500 rpm. The engine is paired with a 6-speed gearbox which sends power to the rear wheel. It also gets a slipper clutch as standard.

Kawasaki claimed that the motorcycle engine has been retuned and the gear ratios are also revised for better low end and mid-range torque output. The ZX-6R also gets plenty of rider aid as well including a 3 stage traction control, ABS and two different power modes. To make sure that it handles and corners well the Ninja ZX-6R has also been fitted with Bridgestone’s latest Battlax Hypersport S22 sports tyres.

The Showa suspension setup too has a separate rebound and compression setup. The braking duties are taken care by a 310mm petal discs with four-piston callipers and a 220mm petal disc at the rear. The motorcycle generates more power than some of its closest rivals including the Ducati Panigale, Triumph Street Triple RS, etc.