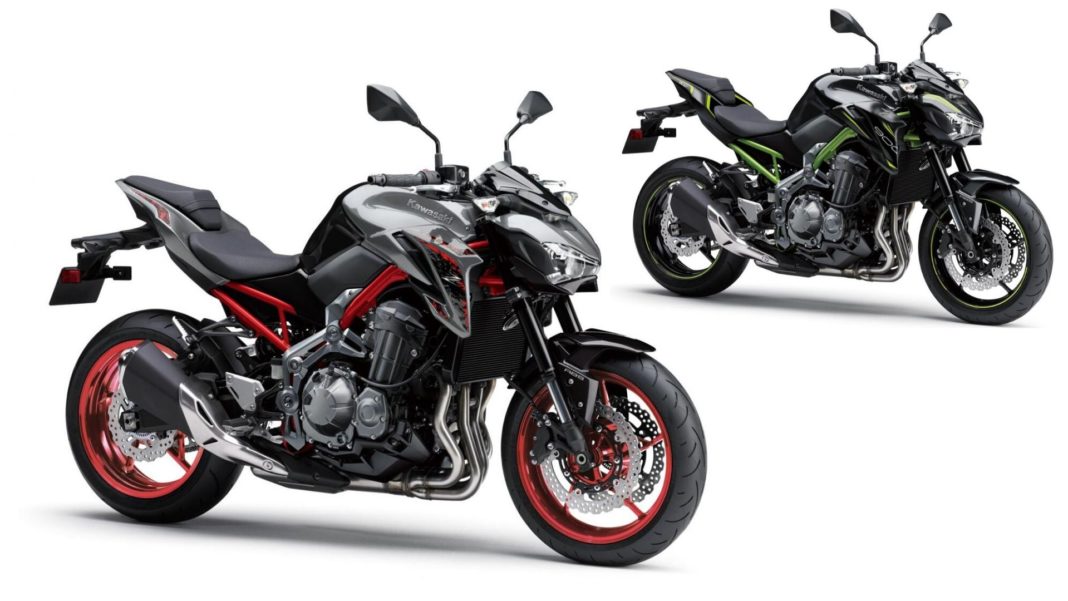 Kawasaki sold a total of 174 units in February 2020 as against 309 units during the same month last year with 43.7 percent year-on-year de-growth. The Japanese manufacturer finished only ahead of Mahindra and Triumph in the overall sales standings among the brands last month. With the Ninja 300 discontinued, it was left without any contender that would garner high volumes.

Following the decision to move into locally assembling the model, Kawasaki saw a good spike in sales numbers of the Ninja 300 as it is already a popular faired supersport among the performance craving enthusiasts across the country. However, the more stringent BSVI emission standards are coming into effect from April 1, 2020.

This has led to the brand discontinuing the BSIV model and the updated motorcycle has not gone on sale yet. Last month, the Z900 took its position at the top of the sales board as 71 units were sold against 39 units during the same month last year with an impressive 82 per cent growth. Kawasaki also registered 20 units of the Z650, 18 units of Ninja 650, 12 units of Vulcan S and 13 units of ZX-10RR. 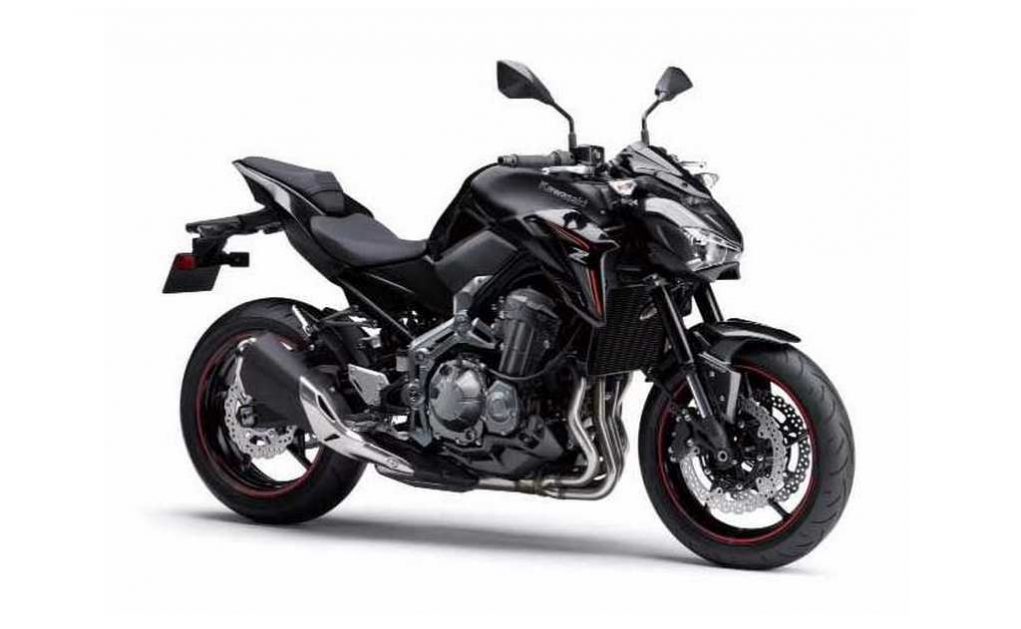 The Ninja 300, ZX-6R, Versys 300X, Versys 1000 and Ninja H2 recorded one unit each while the Ninja 1000 posted 35 units with 9 percent sales increase. Part of the reason for Z900 topping the table was that the updated Z900 in its BSIV specification landed earlier this year for a price of Rs. 7.99 lakh (ex-showroom, New Delhi).

The 2020 Kawasaki Z900 costs about Rs. 30,000 more than its predecessor and is sold only in limited quantity. It gets H2-inspired new LED headlight, tweaked tail end and other cosmetic updates. The biggest addition has been the introduction of three-level Kawasaki Traction Control (KTRC) as well as Low and Full modes. In the Low power mode, the Z900 naked streetfighter uses only 55 percent of the available power. 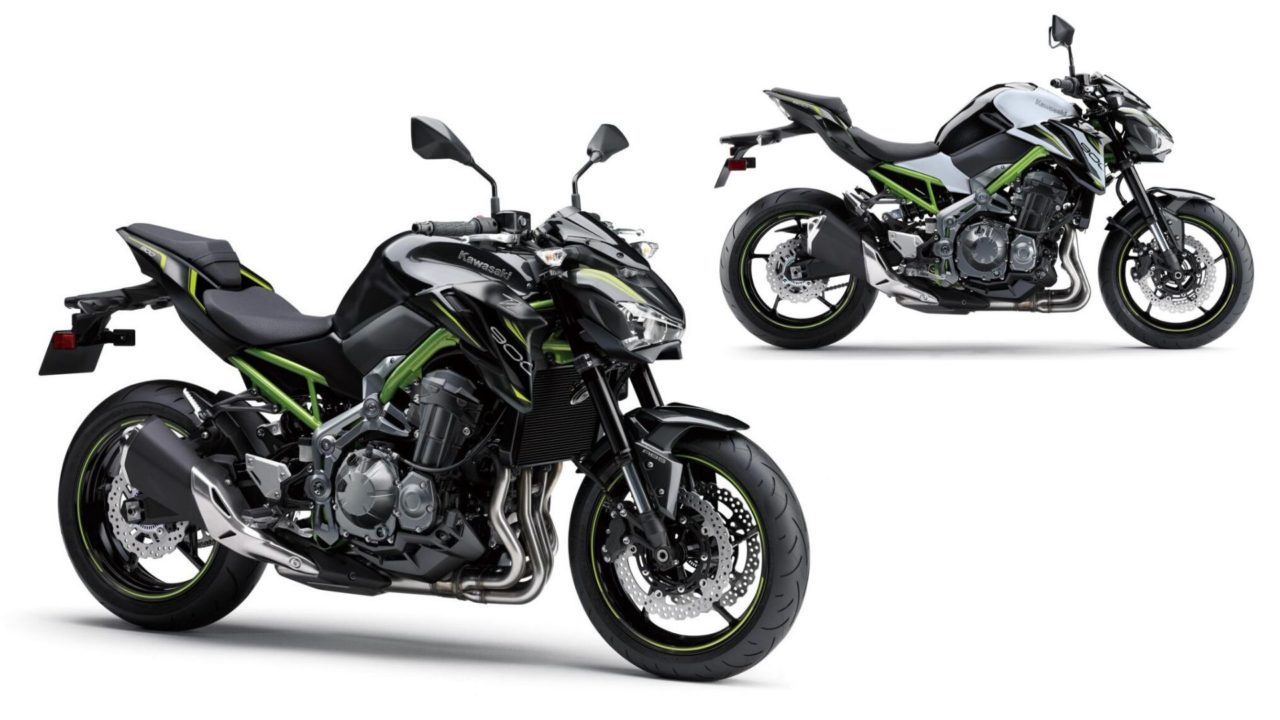 The four riding modes available are Sport, Road, Rain and Rider with each having different riding characteristics and in the Rider mode, individual preferences can be set through the Kawasaki Rideology smartphone application as it will be paired to the motorcycle with a Bluetooth. It rides on Dunlop Sportsmax Roadsport 2 tyres and is offered in two paint schemes.