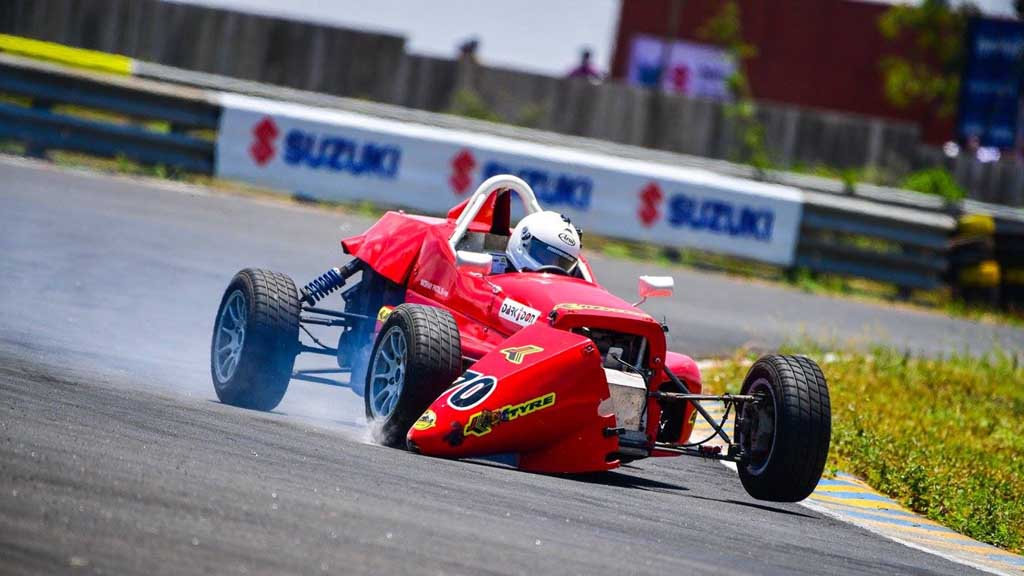 Young racer Akshay Ashok Patil has died in a car accident near Empress Garden in Pune. The 21 year old racer was returning from a Go Kart event organised by Rayo Racing, when his Hyundai verna collided head on with a heavy truck. Due to the impact of the collision the Verna was mangled got mangled in such manner that fire brigade had to cut through the car and extract Akshay from inside.

After taking him to the Inamdar Hospital, the racer was pronounced dead upon arrival. At the Go Kart racing event organised by Rayo Racing at IndiKarting circuit Akshay won a race to finish runner up in the Pro-Senior category. In Earlier this year, he competed in the LGB Formula 4 category with Dark Don Racing. 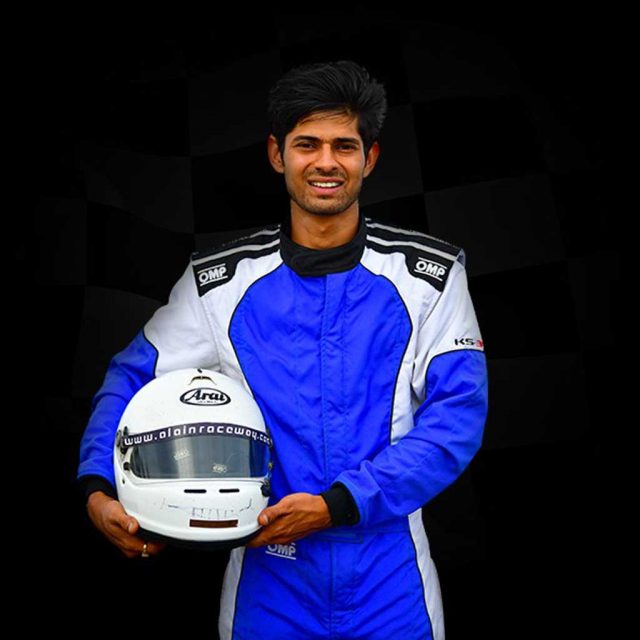 Also read: Toyota To Roll Out New Safety Packages From 2018

According to the truck driver involved in the accident, Akshay’s speeding Hyundai Verna hit the truck at its right side and it is assumed that rash driving was the cause behind the accident. Police says it is not sure that this was a case of driving under influence of alcohol, but they are trying to get more information. 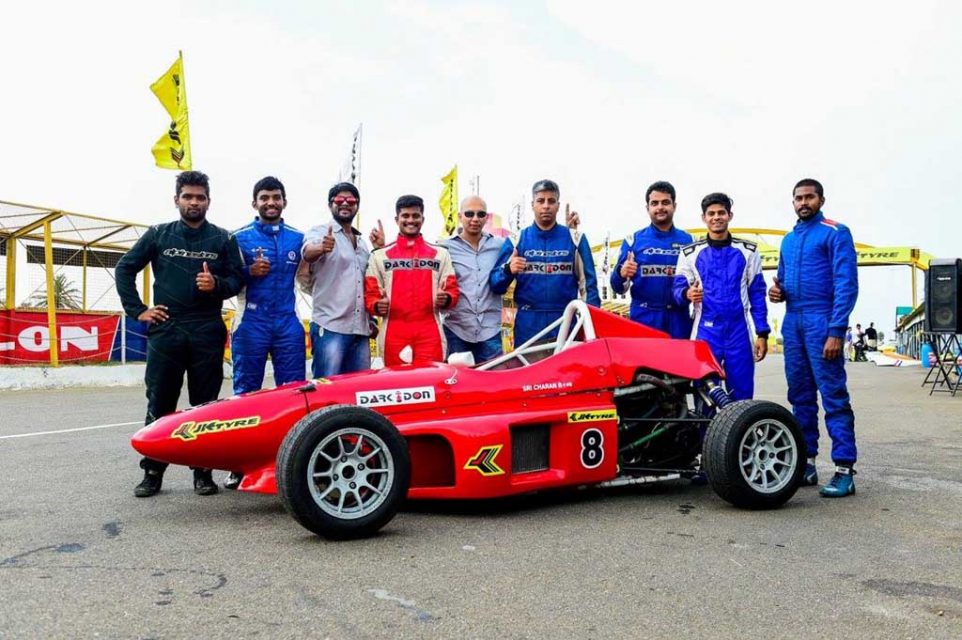 While this was a tragic incident, similar accidents happen all around the country often. Rash driving has been a concern for the law makers and police as well, as these cause a large number of fatal road accidents every year. Due to the higher fine amounts for violating traffic rules and imposing stricter penultimate measures, cases of rash driving and other lawbreaking offences have been reduced, but that’s not sufficient. This latest accident should be an eye opener for many young drivers in our country.

Our thoughts are with the family and closed ones of Akshay Patil. May his soul rest in peace.
Image Source: JK Tyre Motorsport